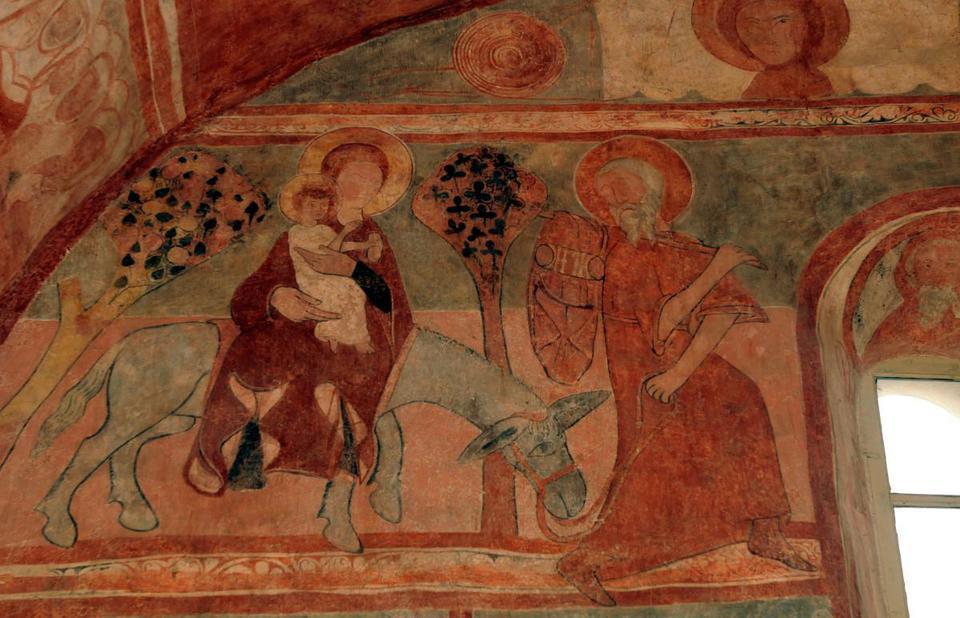 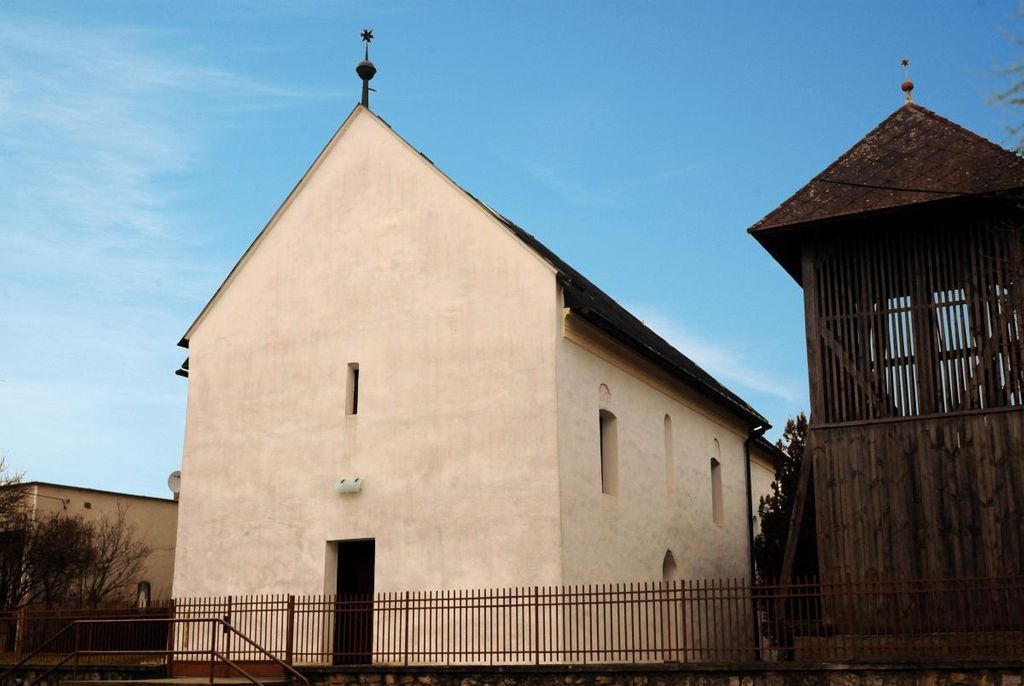 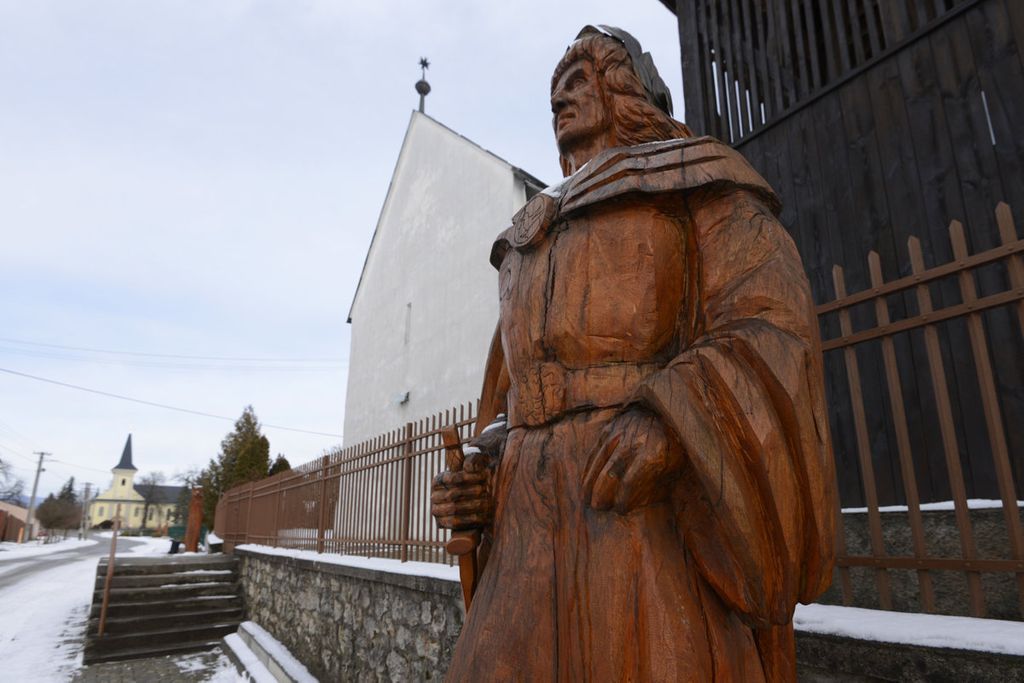 The most ancient building of the village and at the same time the national cultural monument is the one nave evangelical church decorated by particularly preserved and unique medieval frescos. In 1703 it was a Calvinist church. The Calvinists did not use to rebuild churches according to the period architectural styles preserving the building in typical Early Gothic style. The bell is not part of the church, it is situated in a stand-alone wooden bell tower as in Medieval country churches. Since Calvinists do not represent saints, frescos were probably, after 1703, covered by lime. Wall paintings were uncovered again in 1893 and after World War II they were restored. The church attracts tourists with its unique medieval frescos. One of the most valuable is the portrayal of Christ on the ceiling that is probably the largest medieval fresco of Christ in Slovakia.

Gothic church in Štítnik hides the most beautiful wall paintings. We are in the second half of the 17th century and Baroque is flourishing in…

It is the oldest church in the town and actually, at the sime time the most ancient preserved object of Košice at all. It is dedicated to…