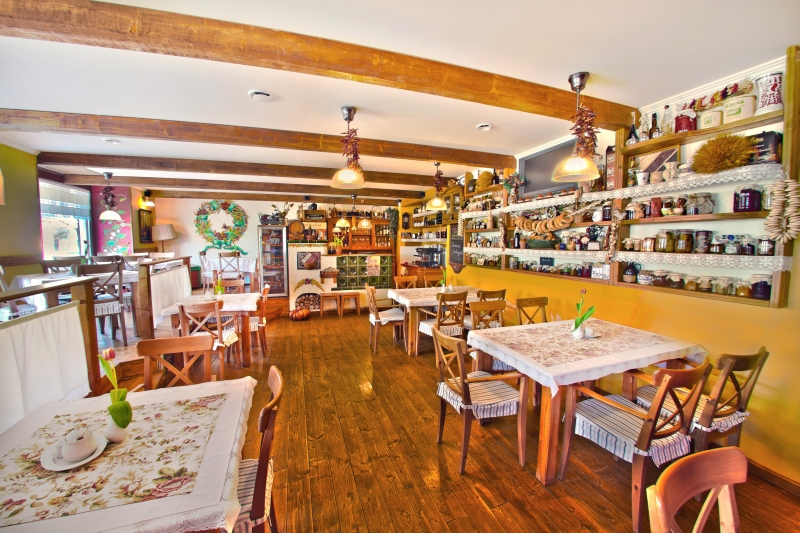 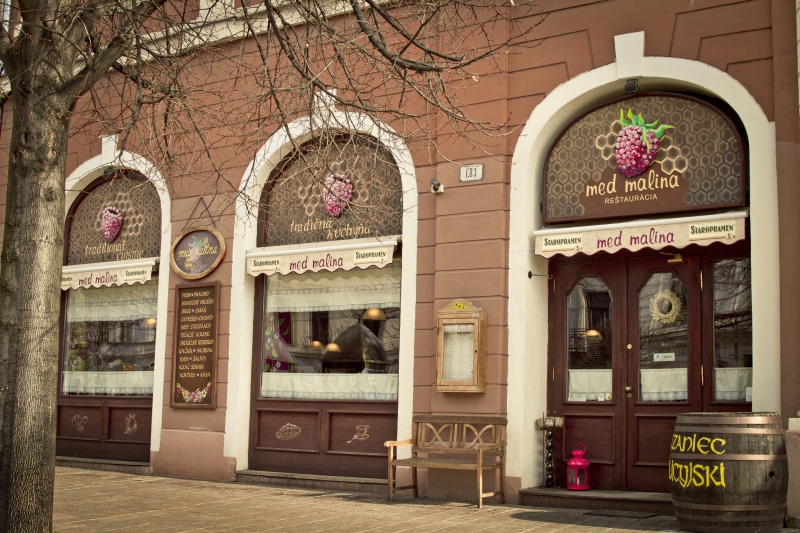 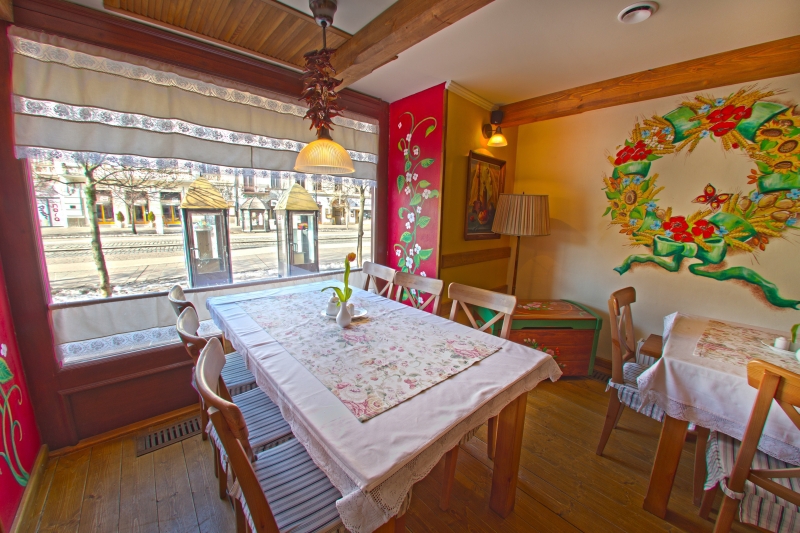 Med Malina (Honey Raspberry) is a genuine Central European and, at the same time, traditional folk cuisine in a beautiful rural setting with folkloric elements. An authentic milieu combined with a grandmother-style cuisine in the very centre of Košice would take you across several decades back into the past. Konrad Schonfeld's chef's and owner's menu is based on Central European cuisine and the original Polish and Slovak specialties. Mr. Schonfeld recommends zhurek - a traditional Polish soup, a roasted duck with potato pancakes or cheesecake with raspberries. During the summer season, you may sit on the summer terrace right on the Main Street.

The Tabaška Bistro is a modern city bistro in a unique cultural centre that is an open area for art, creativity, collaboration ... And great food.…

The Republic of the East is "The First Café for Easterners". This is a fun concept of a restaurant for Easterners with a regional dish menu and a…

Pension at the manor house Betliar

The boarding house at the Betliar Mansion is located right in the park area of one of the most beautiful Slovak manor houses. This link gives…