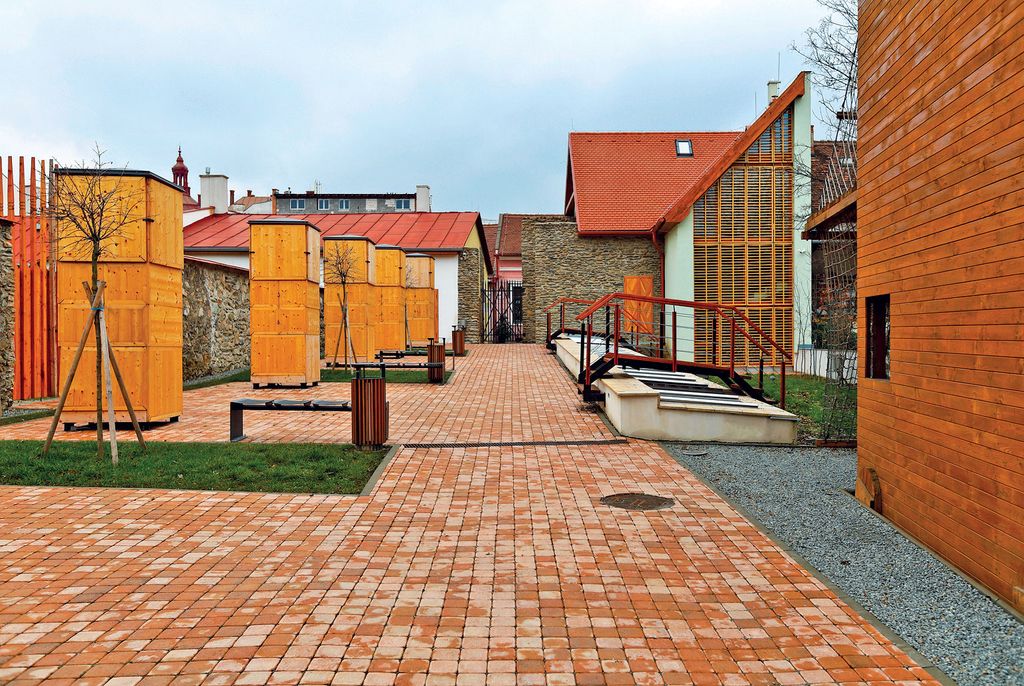 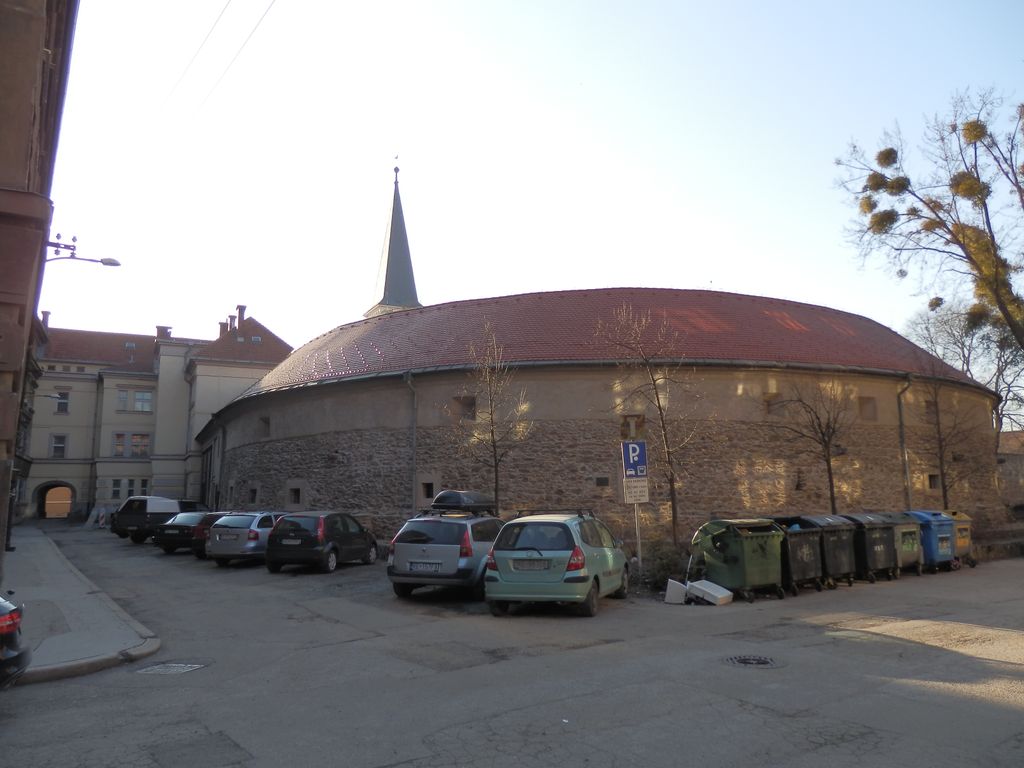 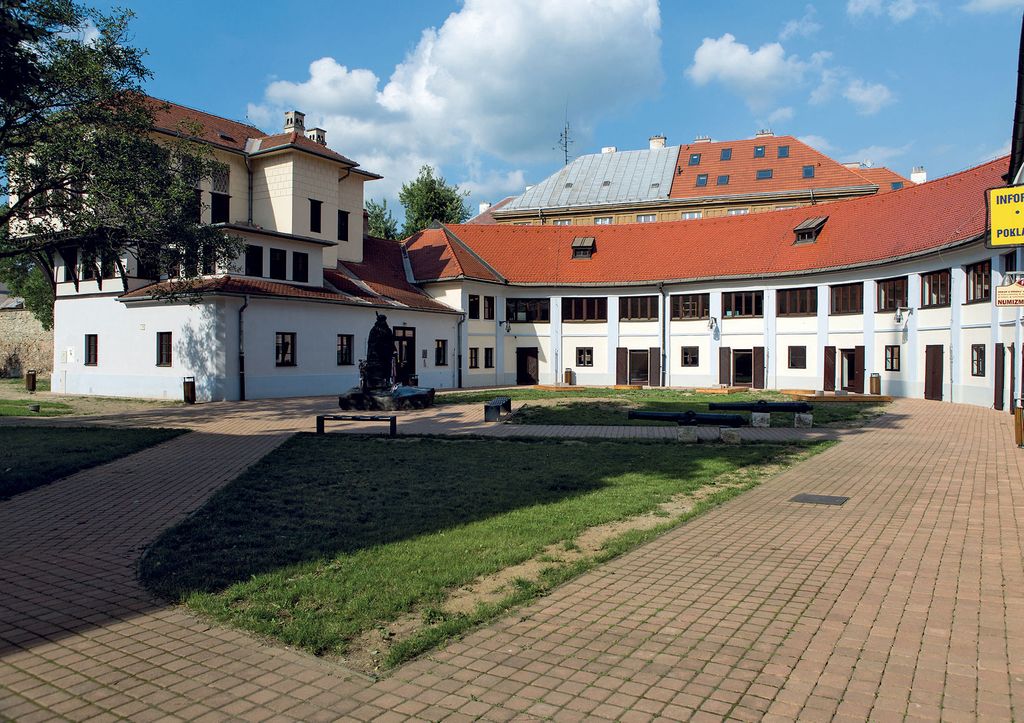 The original premises of the Executioner’s bastion – barbican of the Painted Gate was built in the second half of the 15th century. It strengthened the defense of the town gate and guarded the entrance to the royal house and the town hall. At the beginning of the 16th century, they strengthened the area with shooting chambers and earthen embankments. Eight of the shooting chambers, which were used for shooting from blunderbusses, have been preserved. Nowadays, the chambers are used for an exhibition of firearms, documenting its development from its very beginning up to the 18th century, with an emphasis on artillery firearms. Here you can admire originals or copies of firing mortars, rifles, harquebus, and cannons on their platforms with their accessories. In one of the chambers (chamber no. 4), the original stone floor has been revealed. It contained a canal that was used to drain water from the bastion courtyard to a ditch.

Pavol Horov belonged to the top representatives of modern Slovak poetry in the 20th century. He expressed a dislike for aggression and war from the…

For over 60 years, the Spiš Museum has been situated in a former medieval town hall with a magnificent rococo facade, so the trip to the past…

Museum of cinematography of the Schuster family (STM exhibition)

Museum focuses mainly on the technical aspect of cinematography, but also presents a rich spectrum of other aspects. The collected items provided…