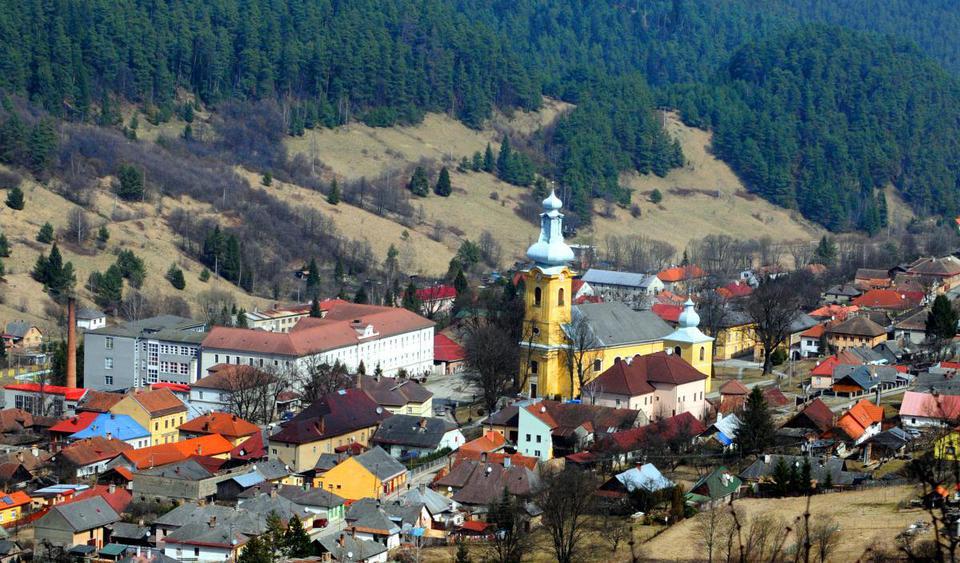 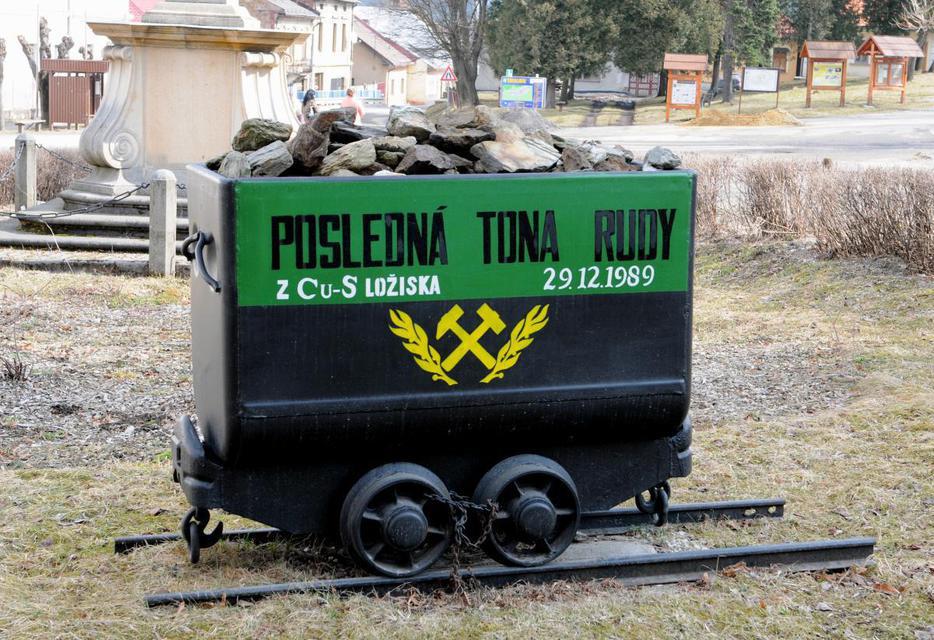 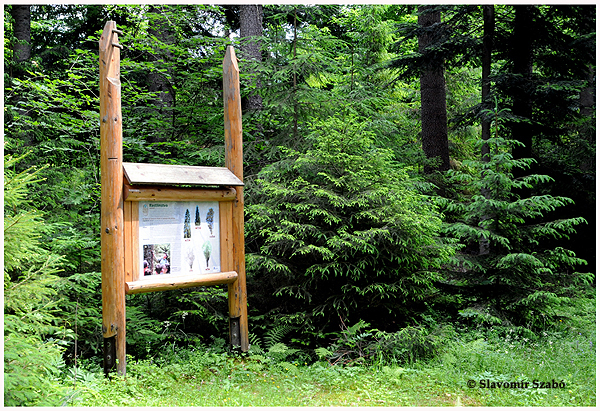 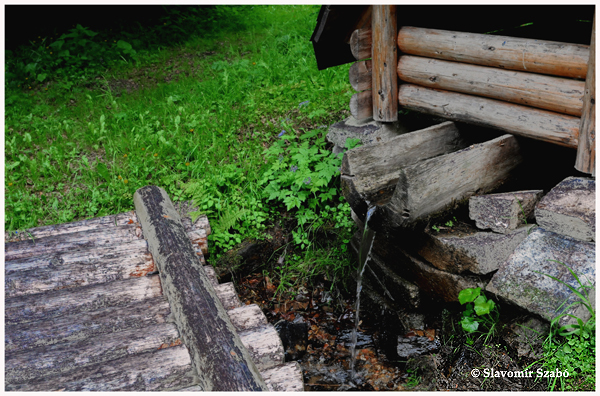 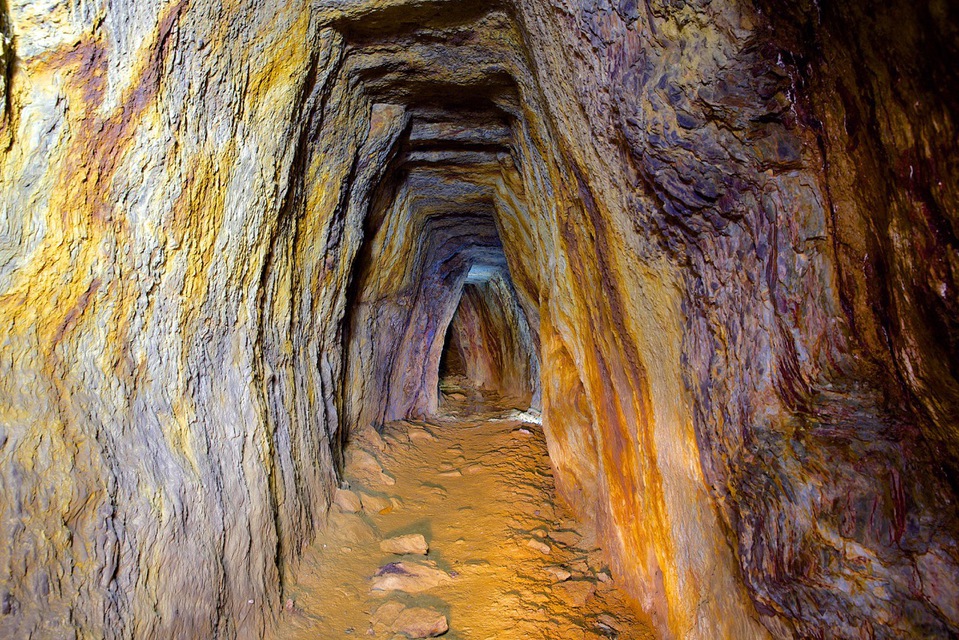 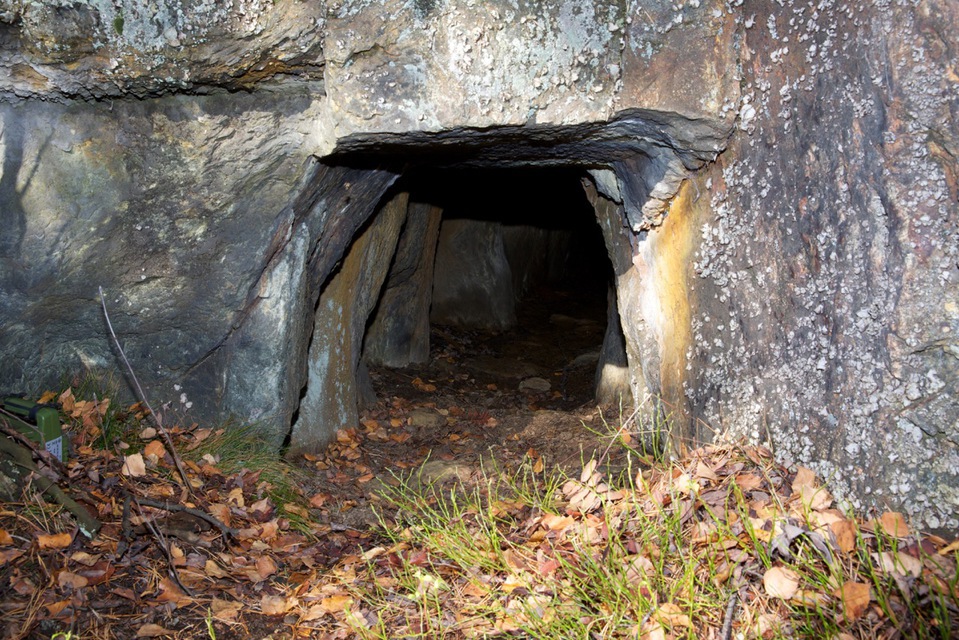 Smolník is the ancient mining village that was already in the 13th century populated by German colonials from Gelnica. First document on the production of gold in Smolník comes from 1243. Charles Robert in 1327 promoted the village to an independent mining town. There they mined iron, copper and antimonial ore. The town enjoyed the greatest blossoming at the turn of the 14th and 15th century, when it served as royal mint. The establishment of mint, duration of its activity and its ending were conditioned also by the economic and political situation in the country, by market needs, but also by proximity of raw material resources. In the 18th century mining of copper used for minting in the local mint and for production of green and blue vitriol became even more intense. The importance of Smolník, its mining industry, but also the metallurgy crossed borders of the town and of Slovakia and they have a pride of place in Europe.

As part of our activities, the observatory offers large screen projection of video programs on astronomy, space, ecology and the natural sciences,…