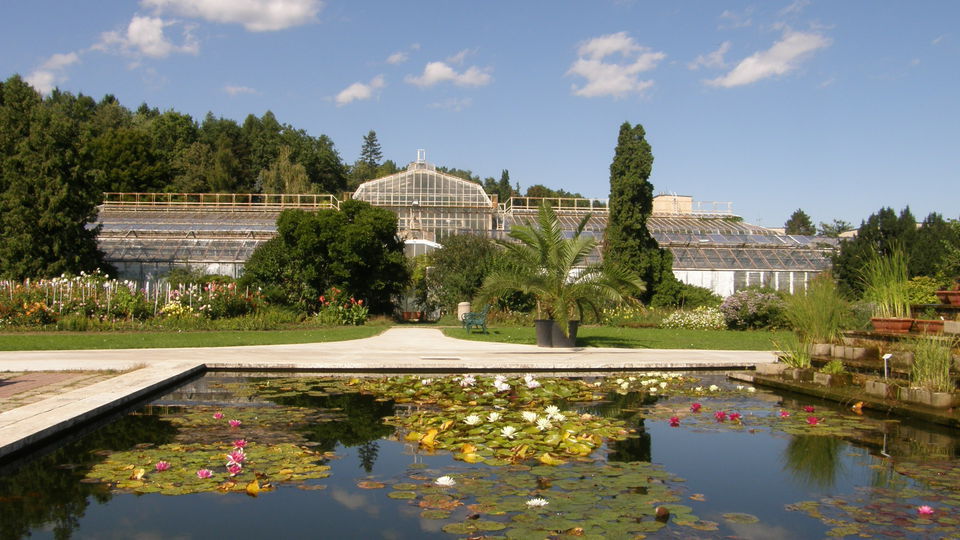 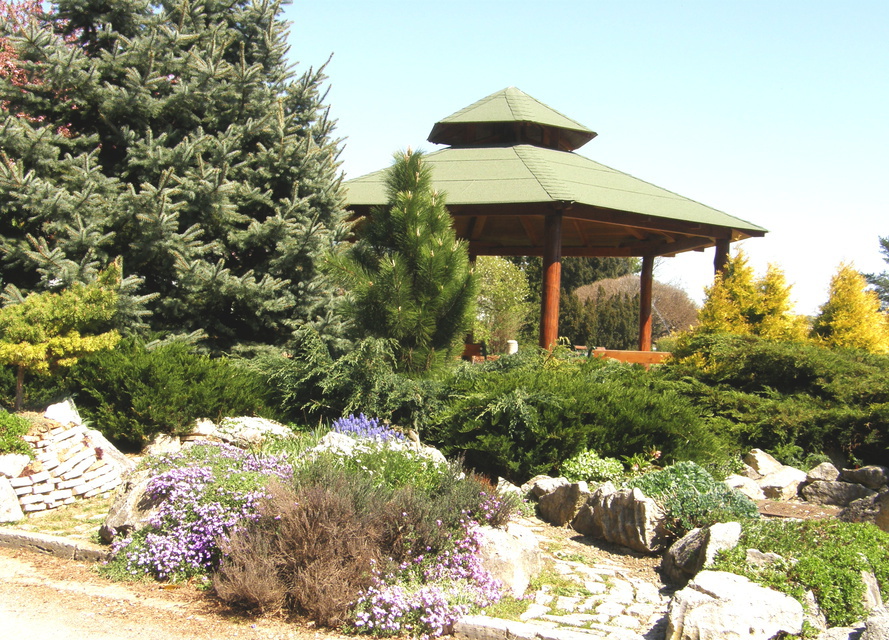 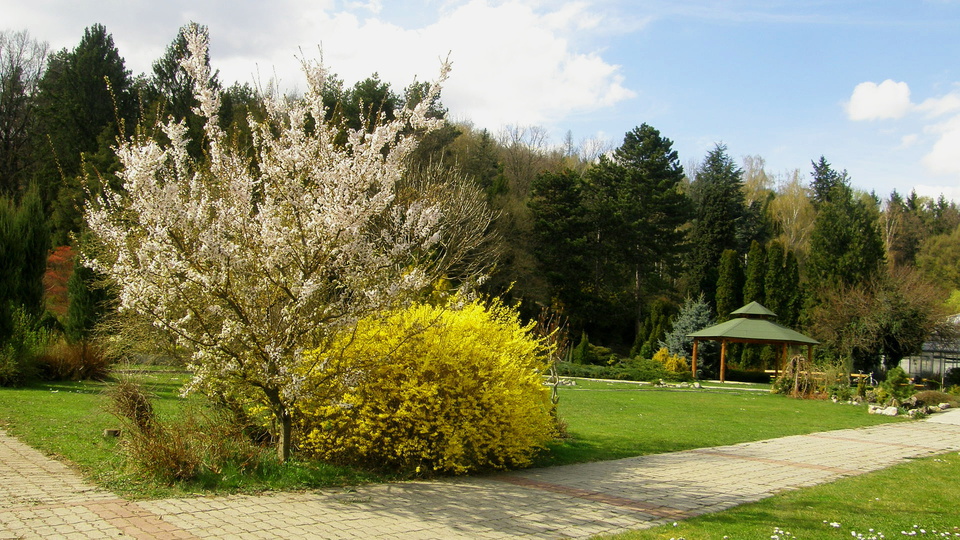 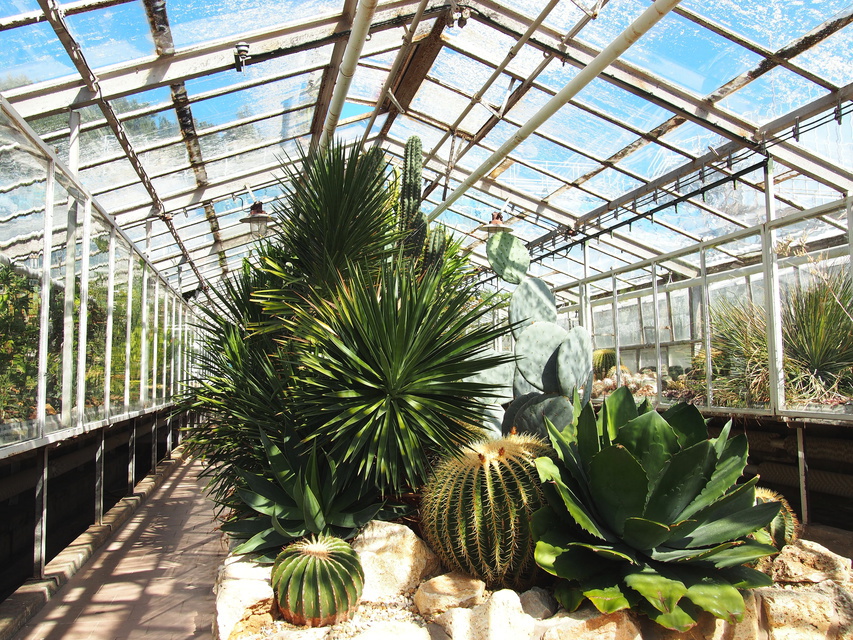 Also the exhibition of beautiful orchids, insectivorous plants, or other species of tropical and subtropical flora in greenhouses encompassing the area of 1742 m2.

Košice Botanical garden has the statute of protected area from August 2002. The staff also take care of 14 protected species from Eastern Slovakia, eight of them are critically threatened.

Alex Park in Spišská Nová Ves is one of the largest children's indoor parks in Slovakia. The children will blow off steam on an area of 1,200…

Enjoy a lot of tension, adrenaline, physical activity, but most of all - great fun. Destroy your opponents with a laser gun and don't get hit! An…

ZOO in Spišská Nová Ves in Eastern Slovakia is the youngest and smallest ZOO in Slovakia. It is situated nearby Slovak Paradise and is…