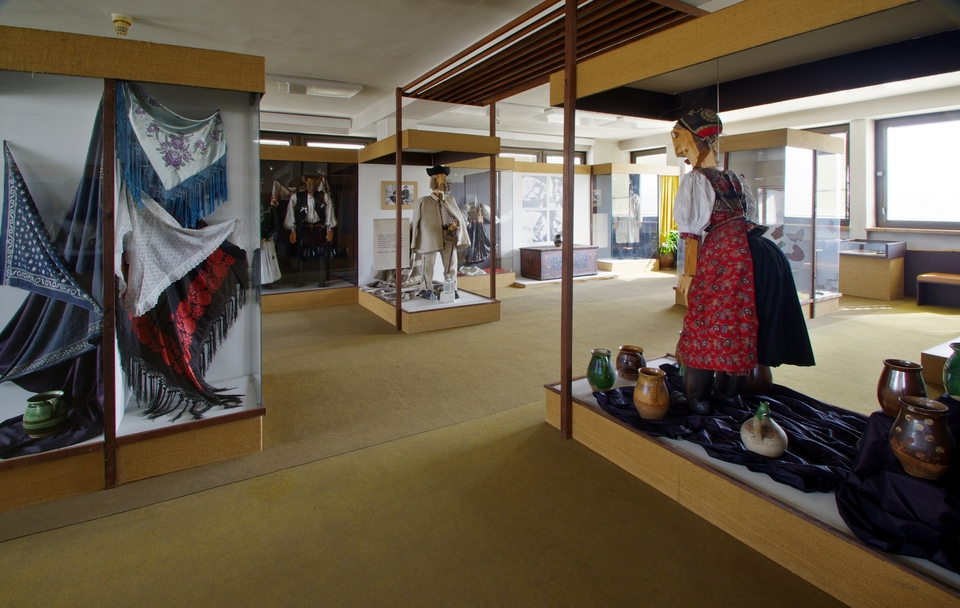 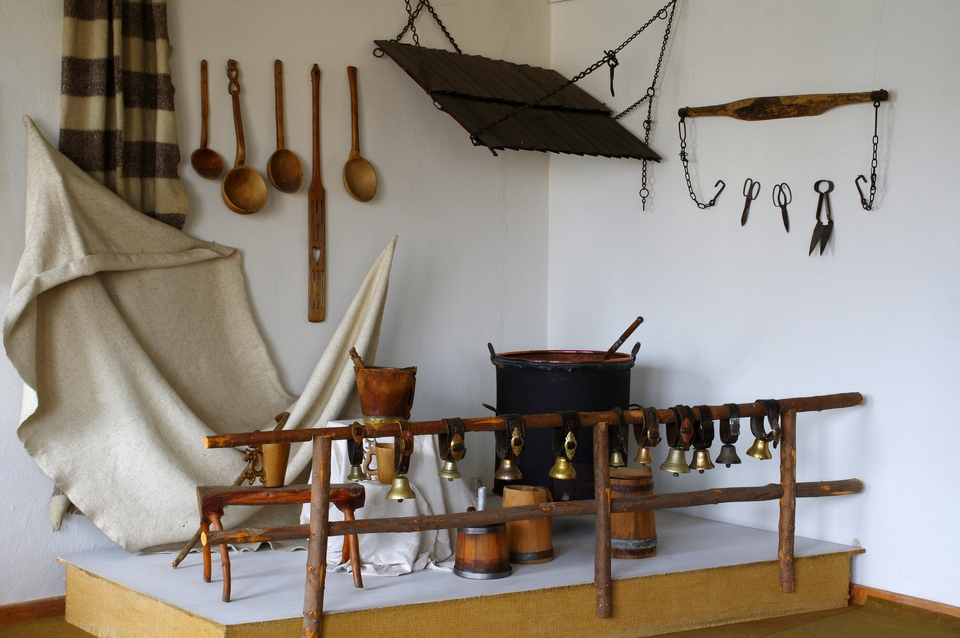 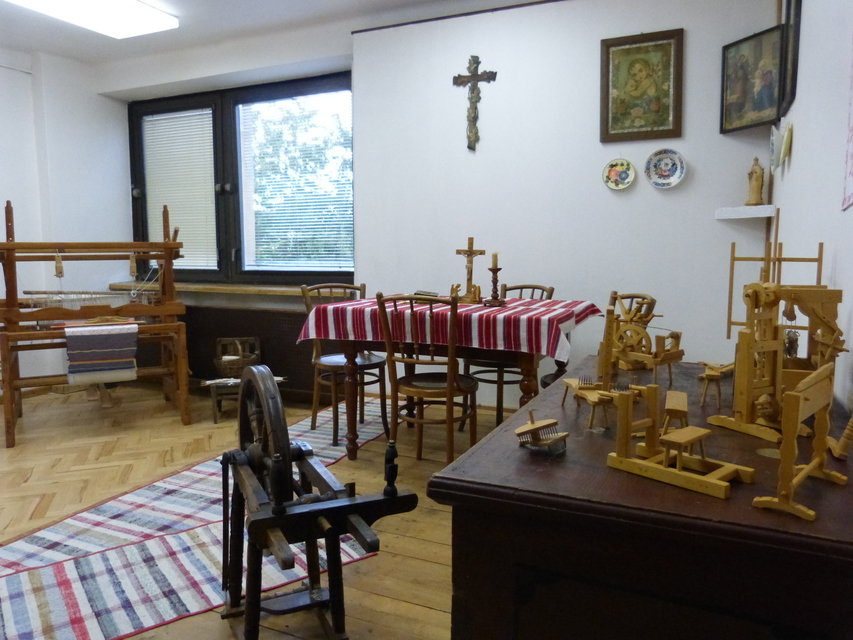 Would you like to know how they used to weave on a loom and try it yourself? Are you interested in knowing how the land was once worked in Spiš, how the cattle were raised and how the craftsmanships including pastoralism and mining were developed? If so, visit the Ethnographic museum in Smižany. Here you will find a very impressive exhibition of folk culture from the middle and south of Spiš from the end of the 19th and beginning of the 20th century. It was only opened to the public in 1991. The exhibition is split into three parts: production and processing of folk textile, production and employment, clothes and textile. In the exhibition spaces are also other exhibitions focused mainly on folk artistic creativity and craftsmanship production, and you can even try some things yourself. From 2015, there is also a small exhibition of the nature of Spiš, displaying the most interesting exhibits from the animate and inanimate nature of Spiš.

The Zemplin museum in Michalovce was founded in 1957 as the Zemplin homeland museum. In 1965, it was renamed to its current name.

Viliam Gaňo was born in 1893 in the village of Laborec in the Michalovce regional district of Slovakia. Viliam was one of the first to focus on…