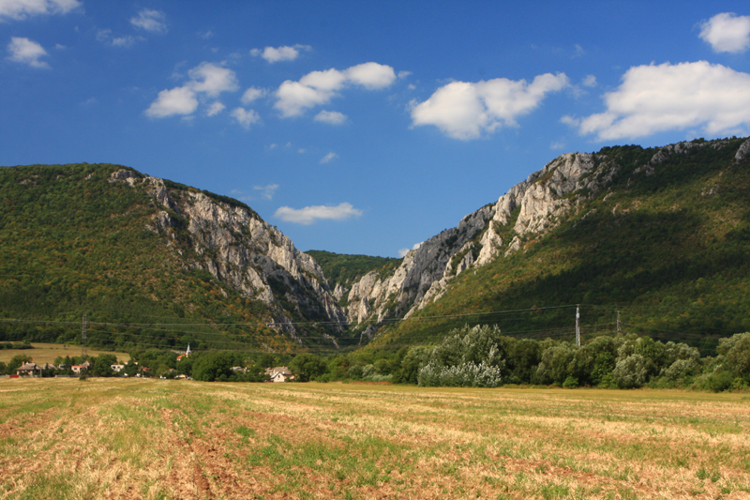 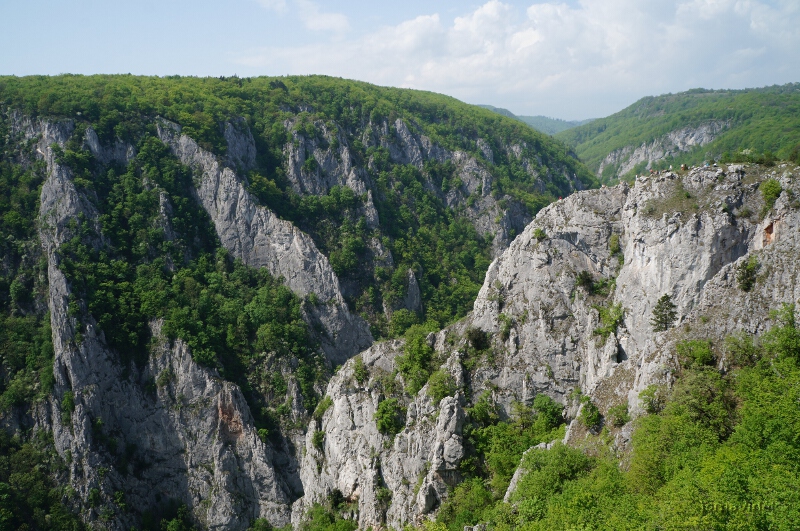 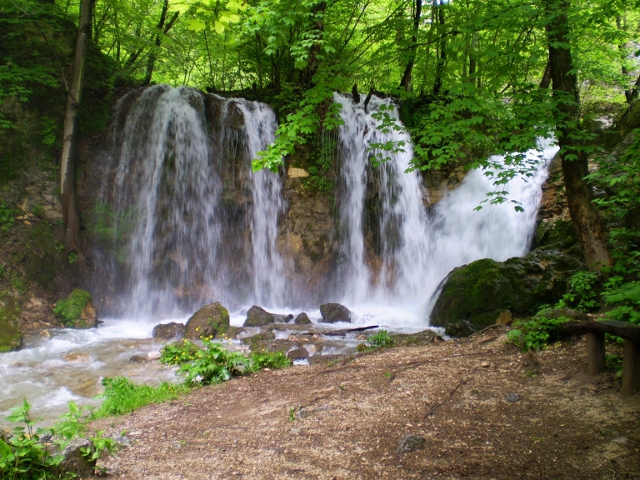 Zádielska gorge lures from afar. With its “sharp cuts”, the valley carved into limestone plateaus resembles the Norwegian fjords. Entering the gorge, which was formed by erosive activity of stream Blatnica, is like stepping into a different world. The road is sometimes only 10 m wide and the limestone blocks on both sides reach a height of 400 m. This fascinating route connecting two valleys was used by prehistoric people. Who knows, maybe they even lived in one of the 120 caves. Today, only bats live there, which you can see in swarms at night. And if you pay real close attention, you might even see a lynx or an imperial eagle. But, you will definitely not miss Cukrová homoľa, the highest tower rock formation in Slovakia. It is not only for visitors, but climbers as well, who can enjoy an indescribable view from the top of the tower.

Enjoy the view of all the monuments of the historical centre of Rožňava, the Calvary and the whole Rožňava basin from the gallery of the…

Not far from the road connecting the villages Háj and Hačava you will find a remarkable, naturally created place - Waterfalls of Háj, also…

The RIB is a gateway to the Košice region, where we invite the inhabitants and visitors of Košice to travel "out of town". The role of the RIB is…