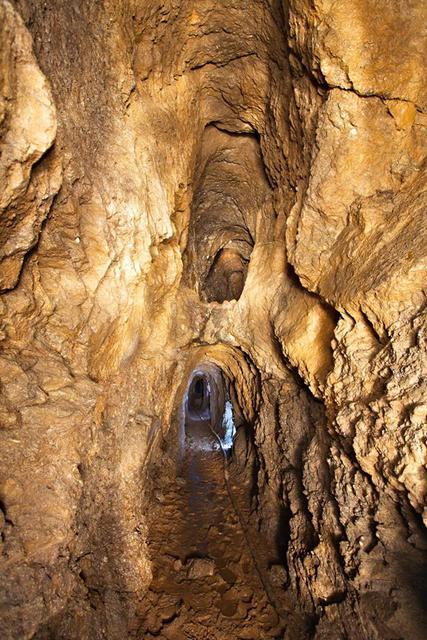 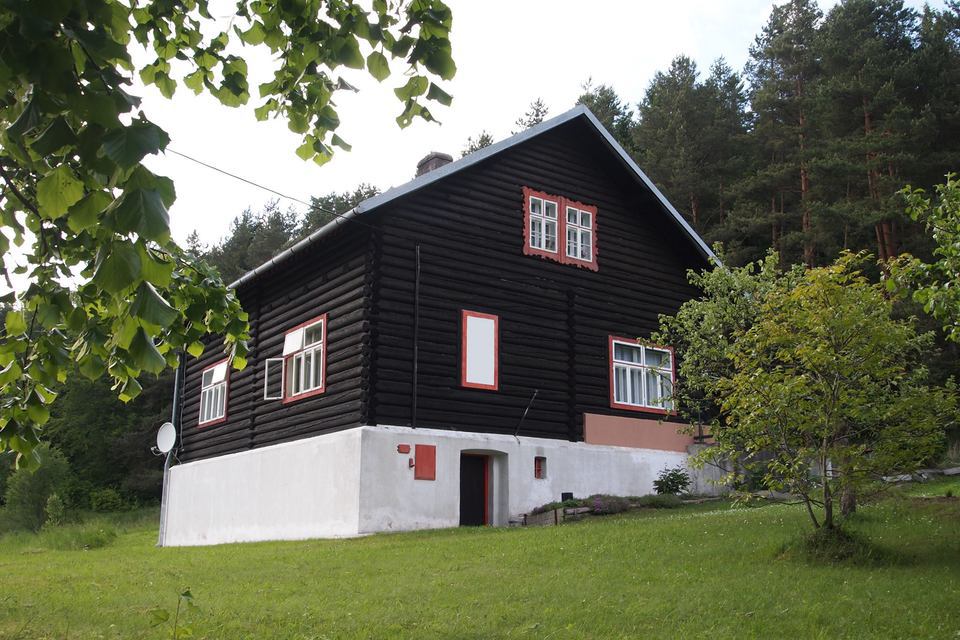 The village of Hnilčík has a rich mining history. In the local hills deposits of iron and copper ore were found, that used to belong between the biggest and the most important in Slovakia. Mining localities as Bindt, Roztoky, Grétla or Gezwäng take pride of place between natural raw materials deposits and they are known by experts in all of Central Europe. Mines in Hlinčík were technologically the most developed in the second half of the 19th century and at the beginning of the 20th century. Nowadays the mining educational path consists of 3 parts. There is a permanent museum exposition in Jerohuta, in a wooden two-floor building that used to serve as school, then an underground mining exposition situated in Ľudmila gallery at the end of the local area of Roztoky and a system of educational mountain paths in the local areas of Roztoky, Bindt, Grétla-Cechy and the valley of Iron Creek.

This short romantic canyon near the upper part of river Hnilec, close to village Stratená, is an ideal tourist attraction for handicapped tourists…

A famous English writer, Charles Dickens, said that we should not be ashamed of our tears. So, we invite you to the most beautiful one we have in…

It is a beautiful sunny day outside and you don’t know how to take advantage of it? Then the observation tower Hradová near Košice is the ideal…