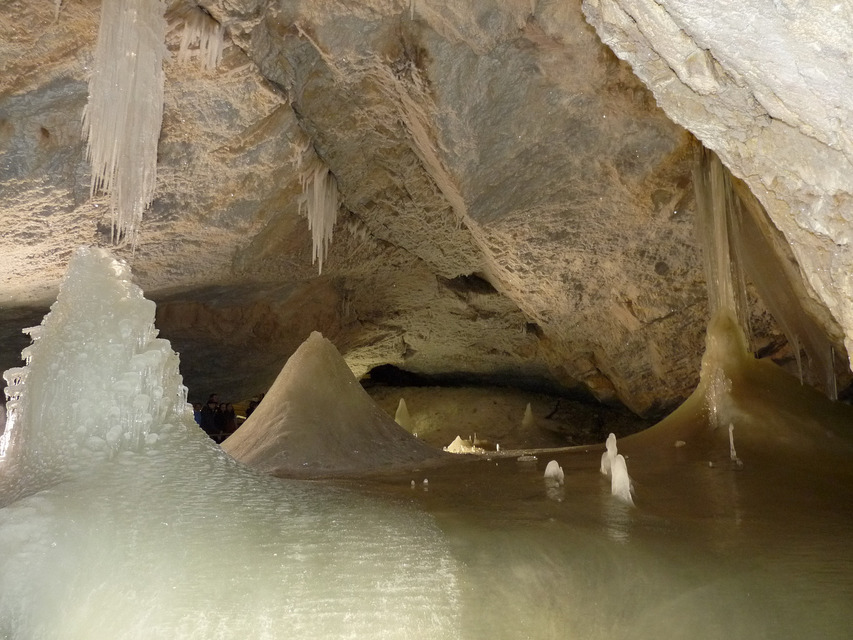 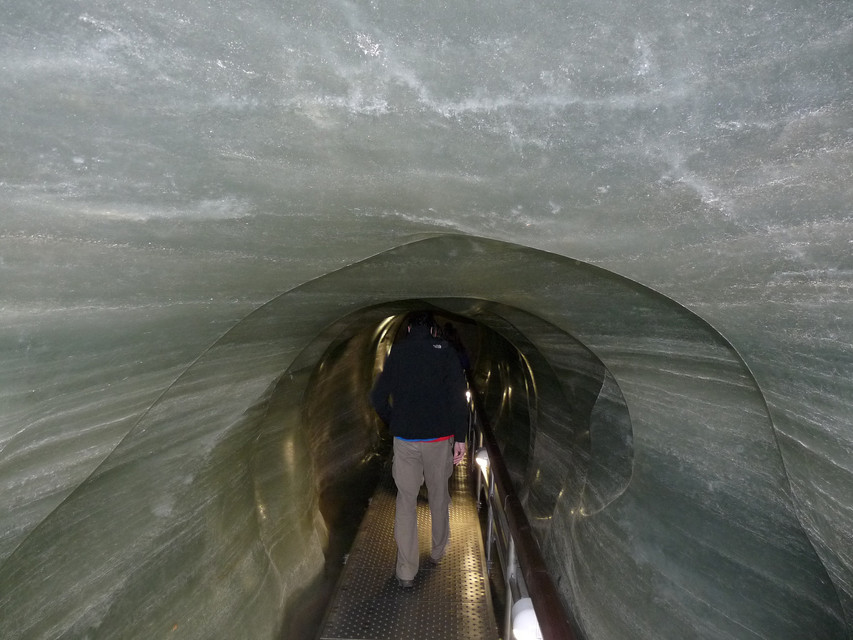 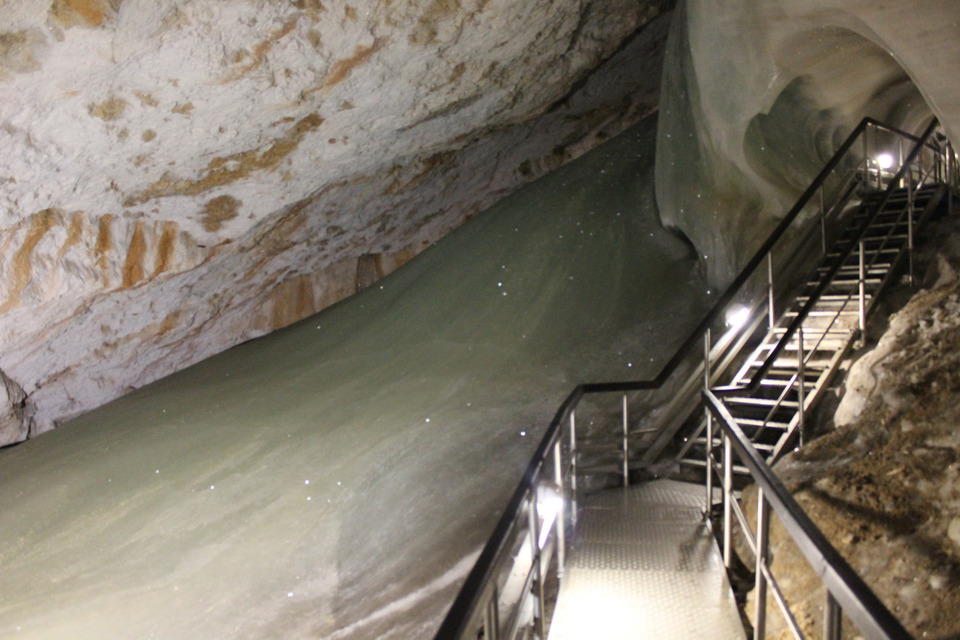 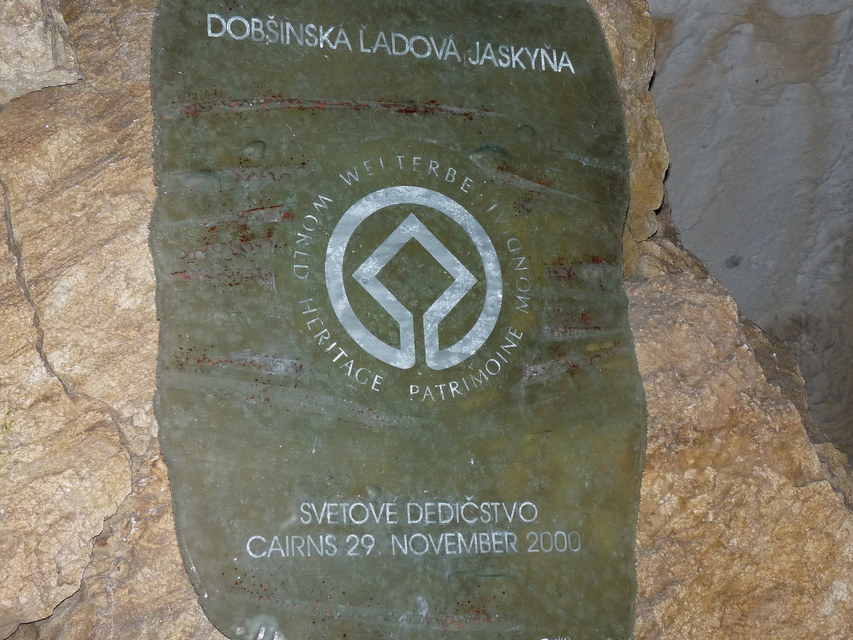 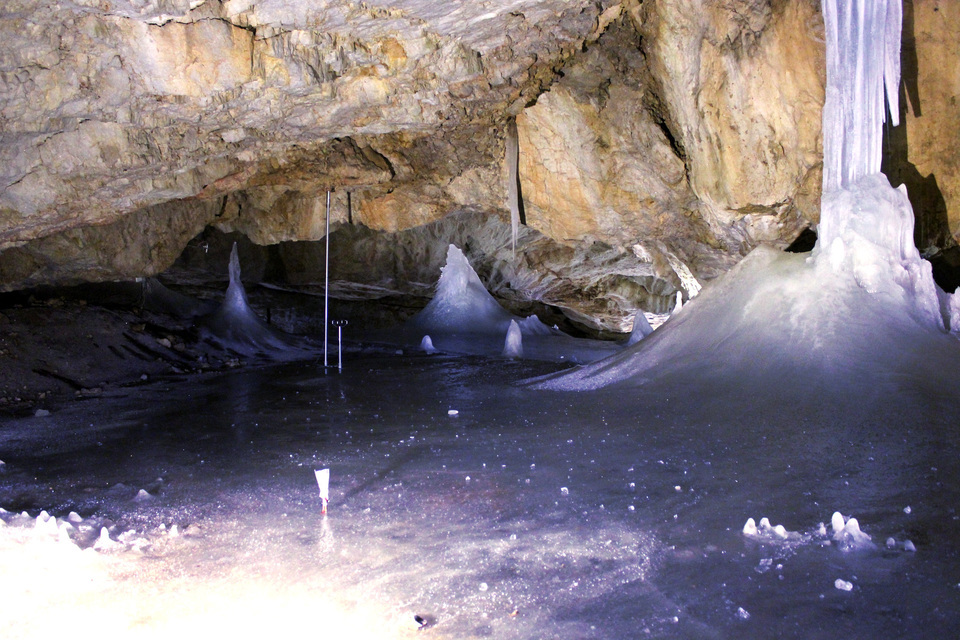 Dobšinská Ice Cave belongs due to character of glaciation between the most important ice caves in the world. From 2000 it is included on the List of UNESCO Natural World Heritage. It is situated on South-Western border of the Slovak Paradise National Park. The cave was discovered in 1870 by E. Ruffíny. One year later it was opened to the public and in 1887 it was electrically illuminated and thus belongs amongst the first electrically illuminated caves in the world. The length of the route with elevation difference of 43 m is 515 m and you can go through it in approximately 30 minutes. The maximum temperature in the cave is 0,5 °C, so in the summer prepare warmer clothes. In the past there was public ice-skating in the cave and in 1890 there was a concert in honour of Karl Ludwig of Austria held in the Great Hall. It is also important to note that the thickness of ice in the Great Hall reaches 26,5 m.

One of the most outstanding natural sights of the Silická plain in Slovak Karst. It is located on Silická plain, 2 kilometers to the west from…