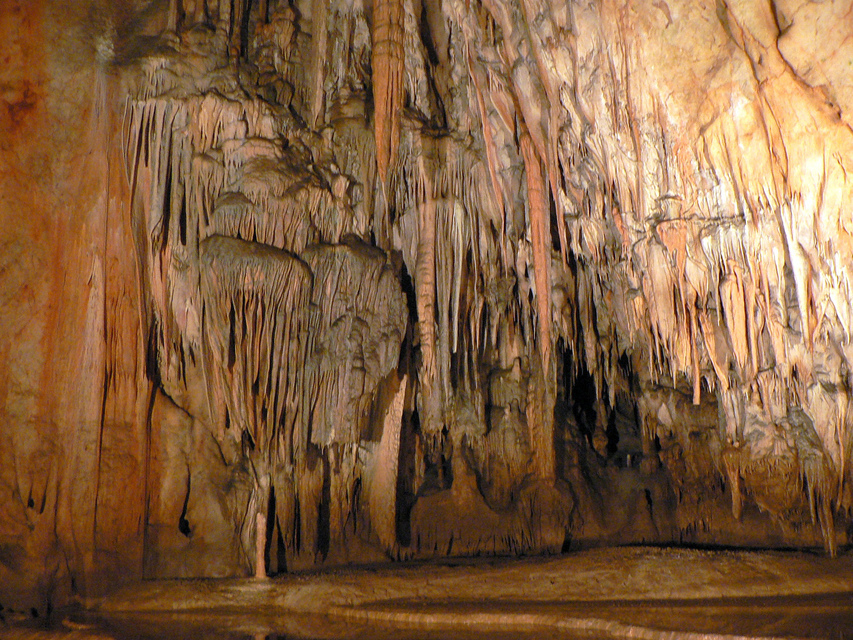 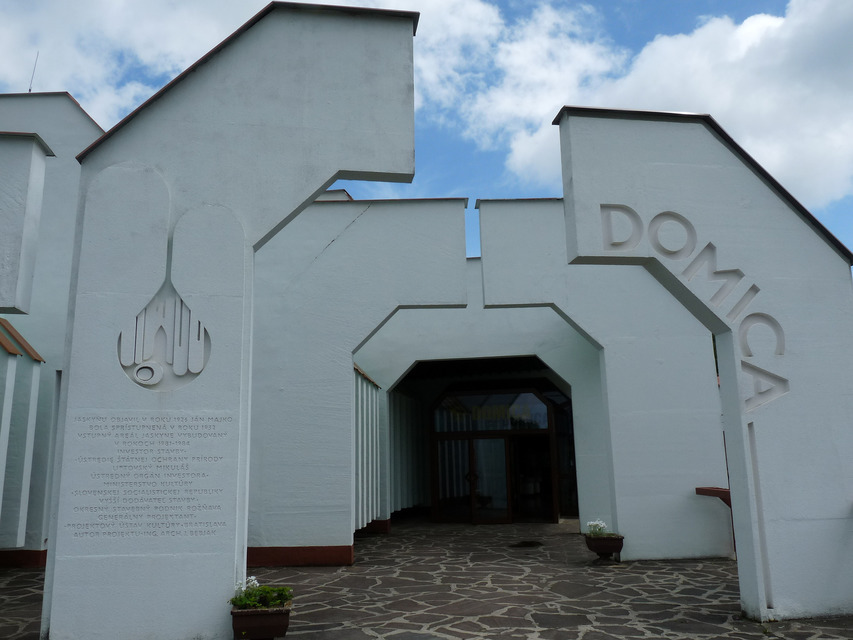 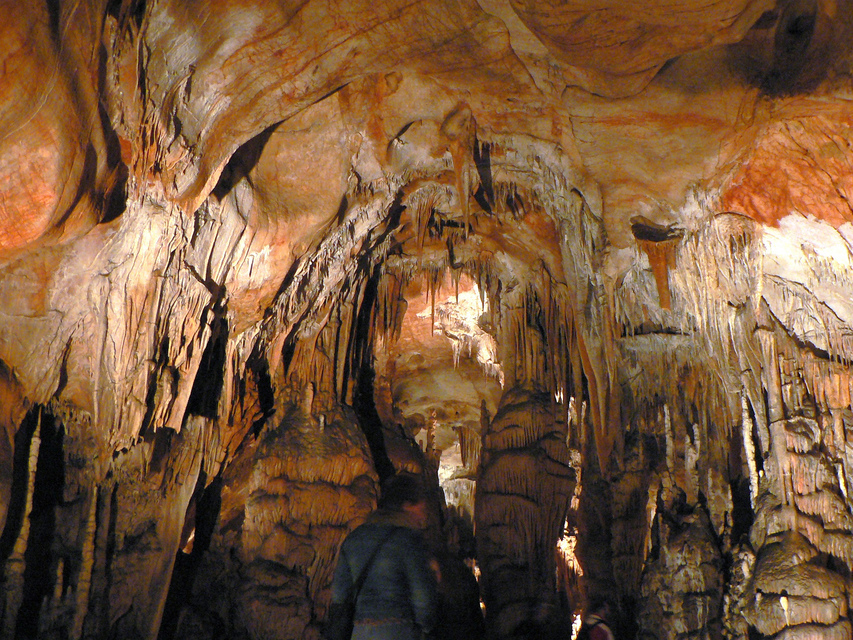 Domica is the best known and the longest cave of the Slovak Karst National Park. Since 1995, it has been included on the UNESCO World Heritage List. It attracts attention mostly thanks to the precious archeological discoveries, copious presence of sinter peaks and cylinders, as well as thanks to numerous bat species. It is situated in the Southwestern border of Silická planina in the Slovak Karst National Park, in proximity with state border with Hungary. The cave is interconnected with the cave Devil’s Hole and forms with the Baradla cave in Hungary with an overall length of 25 km. Domica cave is 5 368 m long and 70 m deep. Typical are also cascade lakes, bulbous stalactites and stalagmites in form of pagoda. The cave was discovered in 1926 and since 1932 it has been open to the public.

Thousand years old Aragonite theatre. It is said that no one can invent such an impressive sight as the nature. If you don’t believe, visit…