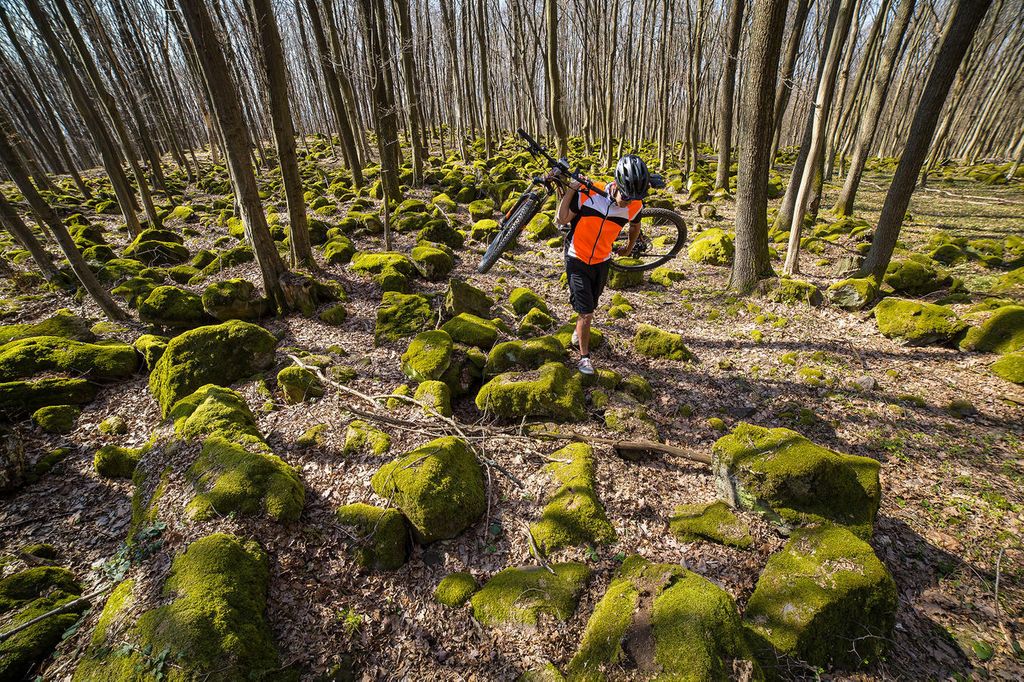 The city extends on both banks of the river Hornád in the geographical contact of the northern tip of the East Pannonian Basin – the Košice Basin, and the Carpathian Mountains of the Slovenské Rudohorie mountain ridge, which borders on the city in the Northwest by the Čierna Hora mountains and the Volovské Vrchy hills. From the East, it is enclosed by the wall of the Slanské Vrchy mountain ridge of volcanic origin.
Košice is the metropolis of Eastern Slovakia and the second largest city in the Slovak Republic.
Košice became the European Capital of Culture in the year 2013. The city has held the title of the European City of Sport from 2016, and from the same year, the prestigious international film festival Art Film Fest is taking place here every year.
The city is also the seat of the Košice region and the regional self-government – the Košice Self-governing Region, a major centre of political, economic, cultural, and Church life.
Its centre with numerous Gothic treasures, Baroque, classical, and historical architecture, is a reflection of the exuberant history of the city, which is the largest urban historical preservation with St. Elisabeth Cathedral being its most prominent landmark.
St. Elisabeth Cathedral is the largest Gothic Cathedral and the largest church in Slovakia. On its southern side, there stands the Gothic St. Michael Chapel. The Dome also has a detached belfry, the still functioning St. Urban Tower.
When you visit the city of Košice, you definitely should take a tour of the other monuments typical for this city.
There are a number of churches, among which we should mention the Dominican, Franciscan, Premonstratesian churches, or St. Michael Church. The synagogue at the Zvonárska Ulica street is also noticeable, which is also the oldest preserved synagogue in Košice, the synagogue at the Puškinova Ulica street, the Historic City Hall, St. Urban Tower, the County House, the building of the State Theatre of Košice, Jakab's Palace or the Immaculata. The latter is known as the most beautiful Baroque monument in the city. Another interesting feature is the Lower Gate, which presents a unique archaeological complex with a part of the city fortification dating back in the 13th century.
The city also boasts the longest pedestrian promenade in Slovakia, where you'll find plenty of stylish cafes and restaurants, lanes, parks, historic buildings, courtyards, and abundant social life.
You may discover all of these sites when you visit Košice by taking a walk in the city centre, which hides many interesting treasures.

Herľany is a municipality in the district of Košice - Precincts. It is known for its Geyser of Herľany that currently sprays water in the height of up to 7 - 15 metres. It is the only cold-water geyser in Europe.
The Geyser of Herľany differs from standard geysers in its being situated in the volcanic mountains of the expired volcanic activity, and fundamentally by its having been artificially activated by a borehole of 404.5 metres deep, as well by its low-temperature water. The Geyser of Herľany came to exist due to the heyday of the local spas in the 19th century, for which it was necessary to provide sufficient amount of curative mineral water.
At present, the eruption repeats itself in 34 - 36 hours intervals, the eruption action takes 25 minutes, and the average yield is 25 - 30 litres/s-1. The time interval among the respective eruptions depends on the rain - after a heavy rain it is reduced, and vice versa.
Due to its specific characteristics and the uniqueness which differ it substantially from the world's geysers, one may justifiably consider it a global rarity. The history of the Geyser of Herľany, including the bore-hole drilling device, which was used by Viliam Zsigmondy in his explorations, are exhibited in the Zsigmondy Museum in Visegrád, Hungary.

The municipality of Dargov stretches between the spurs of the central part of the Slanské Vrchy mountain range, in the upper part of the of the Trnavka creek basin, at an elevation of 260 metres a.s.l. Dargov is the last village in the region of Zemplín in the district of Trebišov, and forms the boundary line with the Abov region. The historical boundary stone called the "County Stone" is part of today's border line between the districts of Trebišov and Košice.
Remembrances of the cruelty of World War II are also associated with Dargov in form of the memorial on the top of the nearby hill. The village was almost destroyed during the battles of the Dargov Pass; according to the materials available, 22 thousand soldiers and civilians fell into the battle. The "Victory Monument", built on the top of the pass, is a never-dying memento of those times.
Dargov is a gateway to the "Bačkovská Dolina" valley national nature preserve. 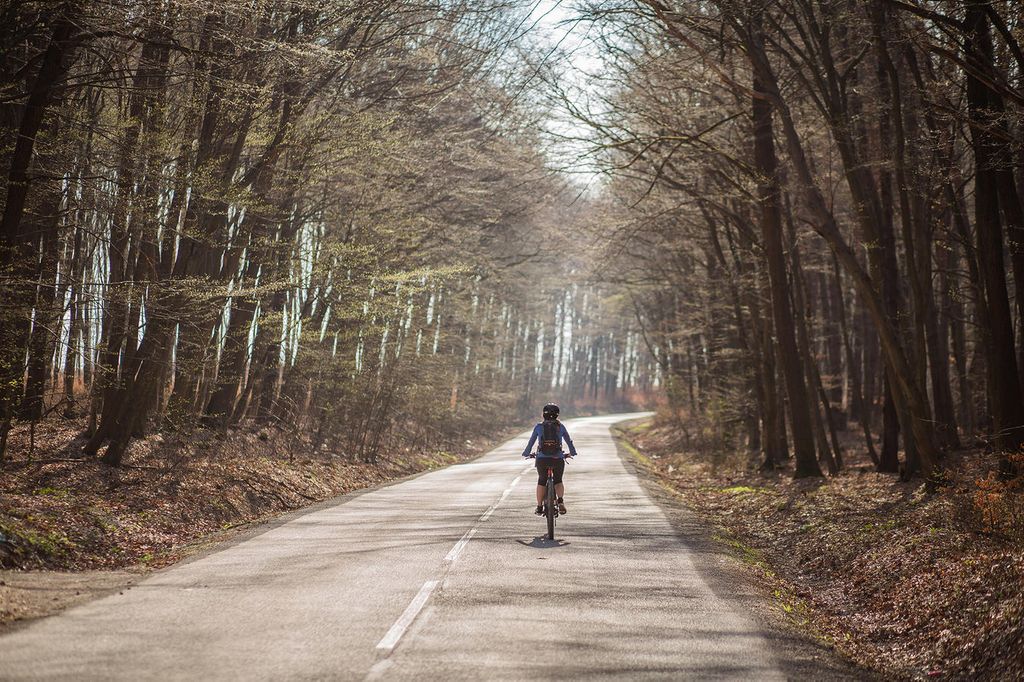 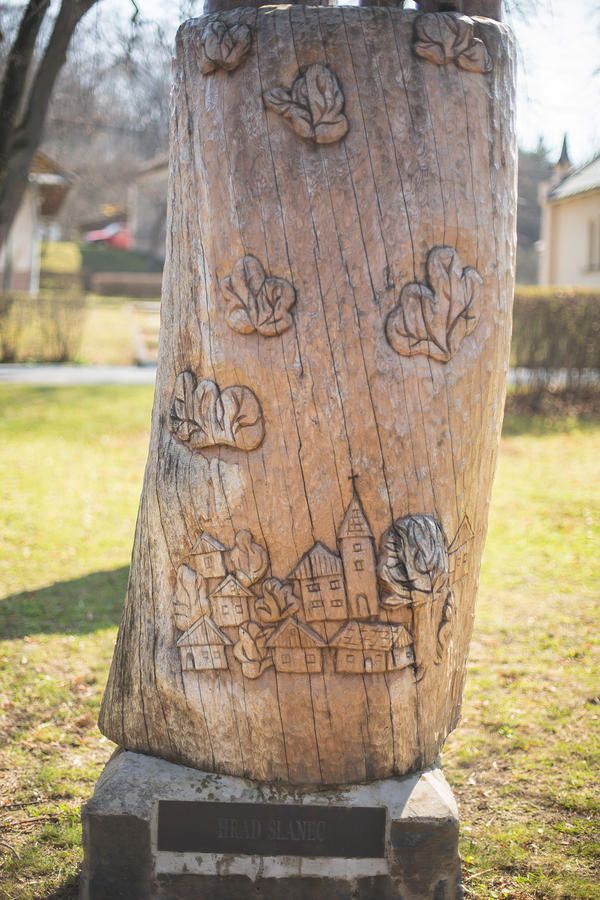 You may start at the Košice Aupark Shopping Centre. Continue eastward along the Palackého Ulica street under the railway bridge. Turn right after the fuel station. Go over the bridge over the river Hornád. Go through the passage for pedestrians, and by the noise barrier set off for the opposite side, as if going back. Along the ED8 road, you will weave your way up a mild hill via the allotment gardening area E58 until you come to the intersection next to the fuel station. Go to the opposite side and continue straight along the road 3410 direction Zdoba.

The less travelled road 3410 will lead you through the villages of Zdoba, Sady nad Torysou, Olšovany, up to the village of Ďurkov, where on the junction with the main road turn left onto the road 576 in the direction of Bidovce.

After passing Ďurkov, continue along the road 576 through Bidovce around the villages of Nižná Kamenica and Vyšná Kamenica, up to Herľany. The road traffic in these parts is not too heavy, so the cars will not interfere.

The next stop is at the natural geyser in Herl'any. To see it in its full glamour, you need to painstakingly plan your trip and have a piece of good luck, since the geyser sprays water every 32 to 36 hours. To continue your trail, you need to go back to the beginning of the village and turn left at the T junction direction Vranov.

The trail will slowly rise through the forest. After a few kilometres, the rise will go steeper in serpentines. On top of the serpentine, there is an intersection with the red bicycle trail on which you should turn right. Go through the gate on a forest path. The wellspring named Hubert is along the way, where you may refill your water supplies. You will be going through an area with a high degree of protection and you can admire the pure nature.

On the forest road, you come up to the Dargovský Priesmyk pass. The buffet there is open in the summer months. You may take a rest by the Memorial. The trail continues from the left side of the Memorial at a moderate rise into the woods. This climb will still take a few miles more, but it is the last one on the trail, and when it starts going down, you have won!

In Ruskov, you will go straight to the T junction at the grocery shop. Here you should turn left in the direction of Blažice. Next, you will go through the village of Bohdanovce and by Nižná Hutka to eventually return to Košice.

There are several options in Košice of how to return to your starting point. You can tap on the Red or Green C, which leads along the Hornád river, over which you will get to the entrance to Košice, or you can return through the paths and across the city by following the CENTRUM traffic sign plates. 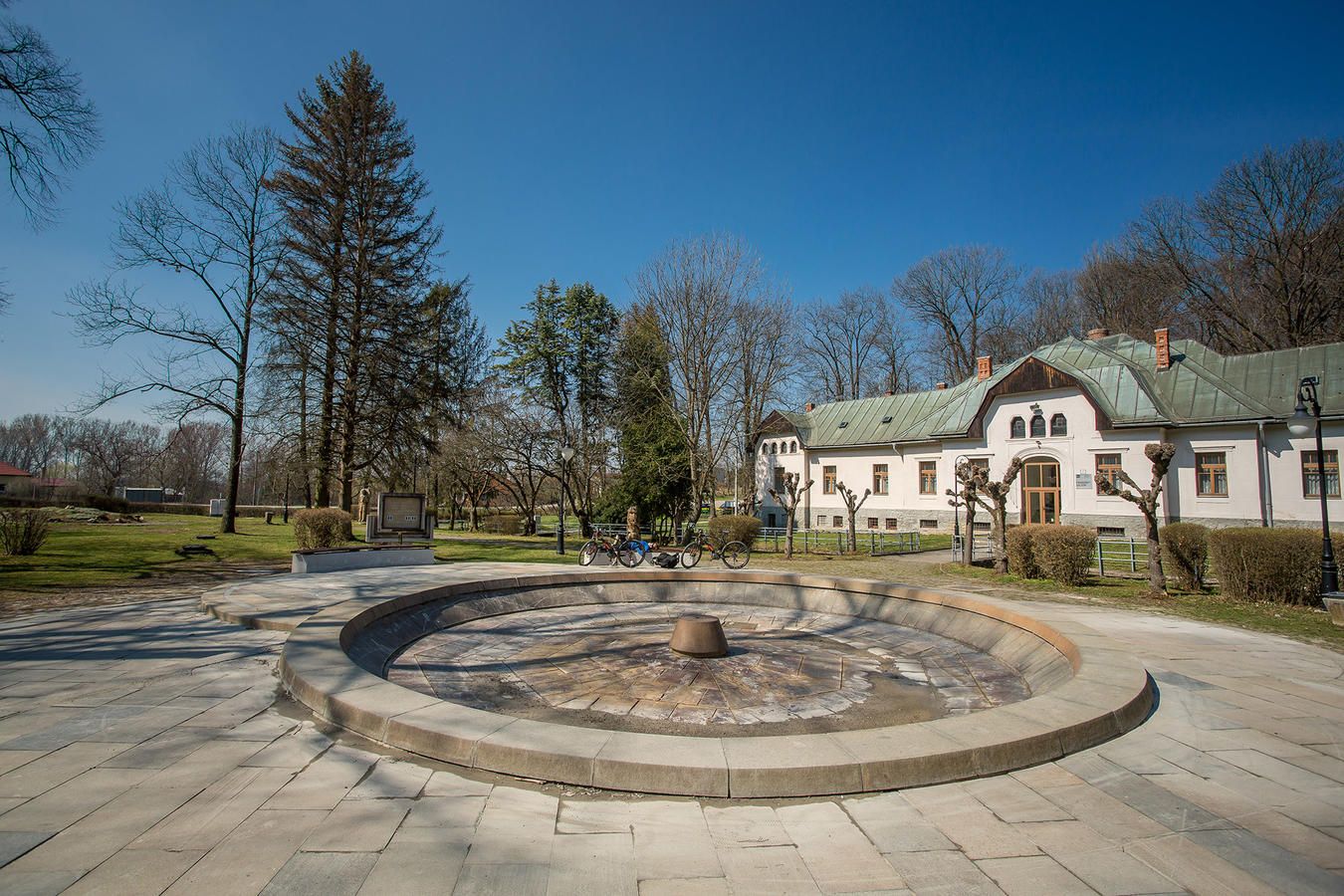