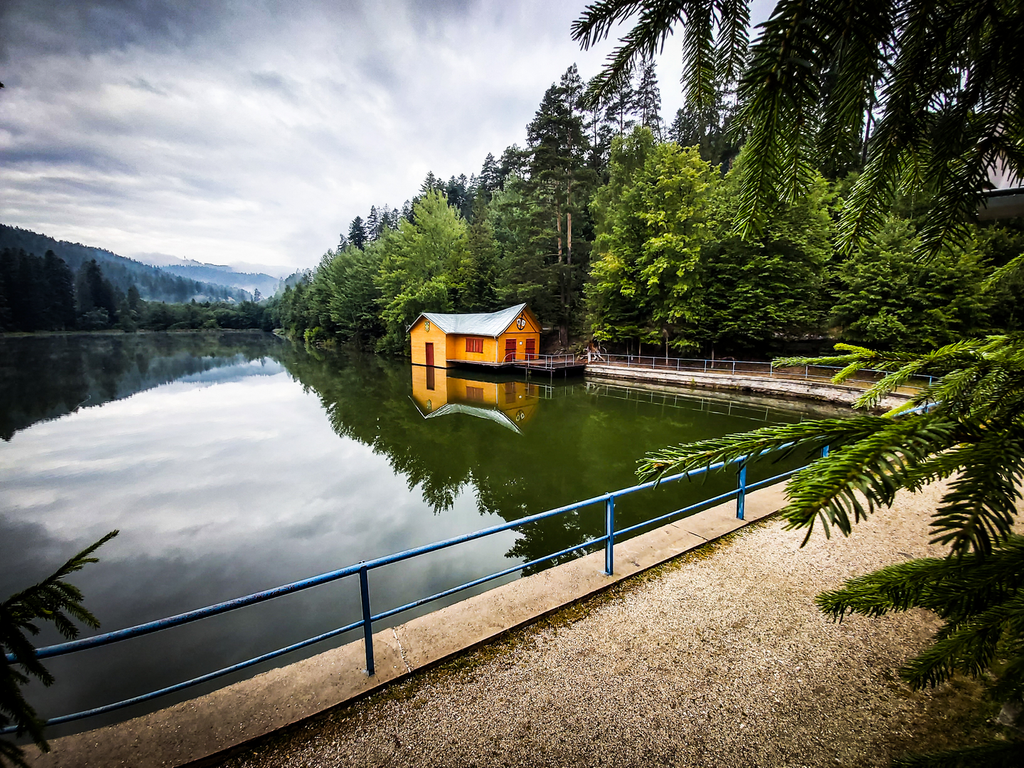 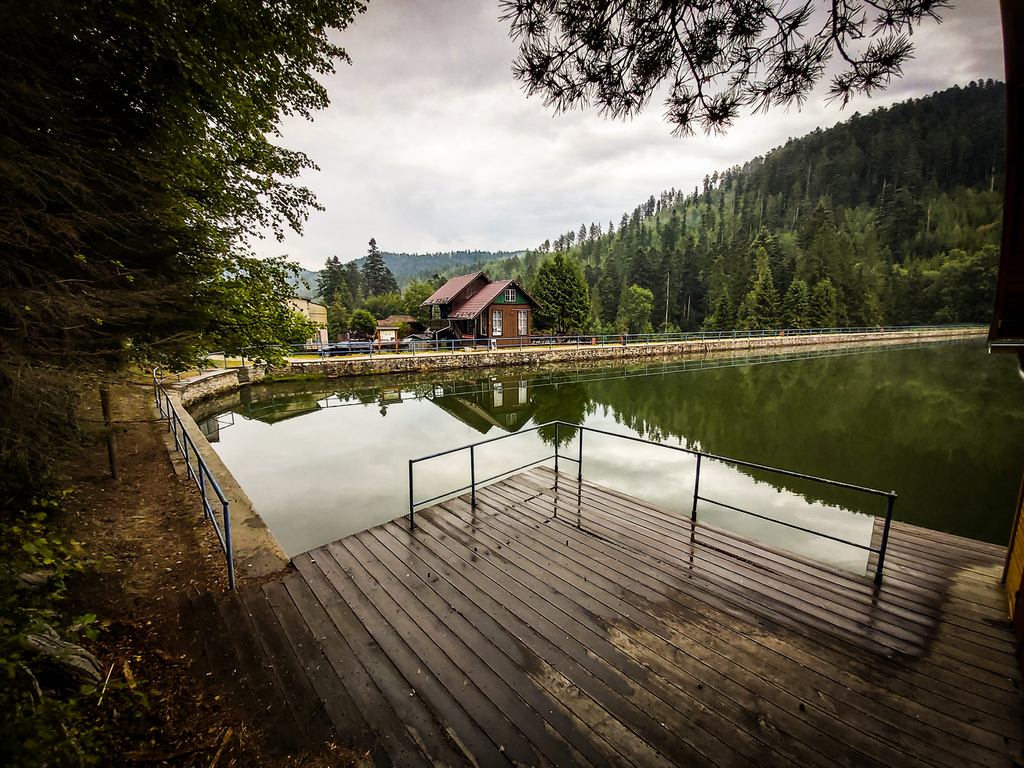 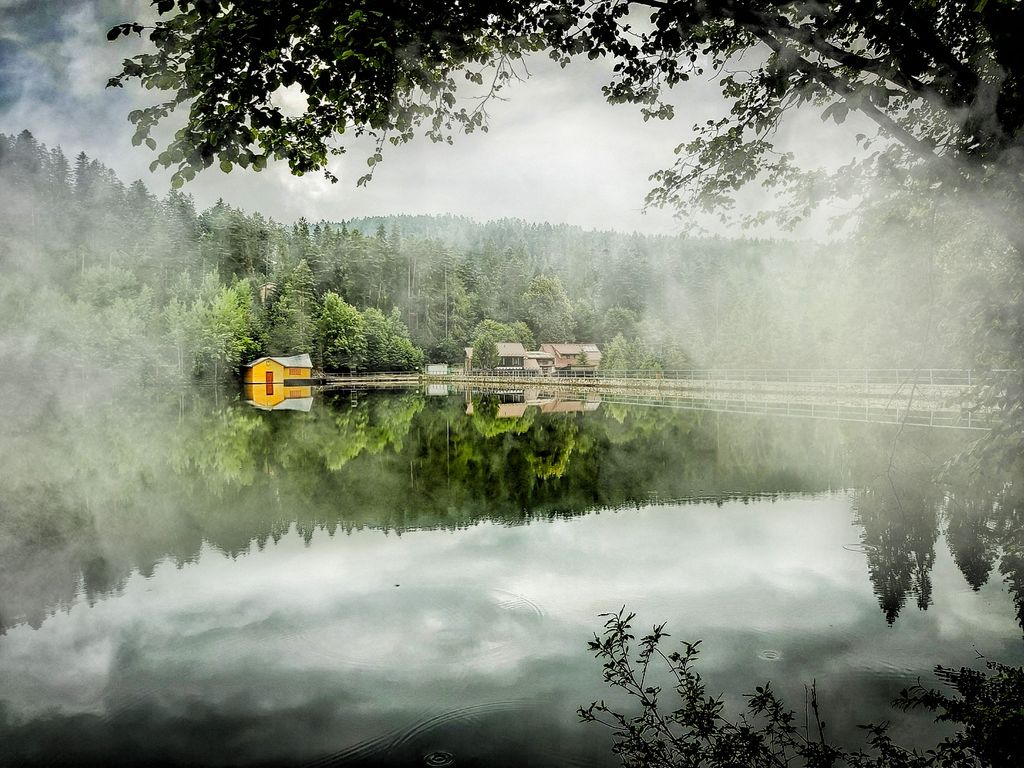 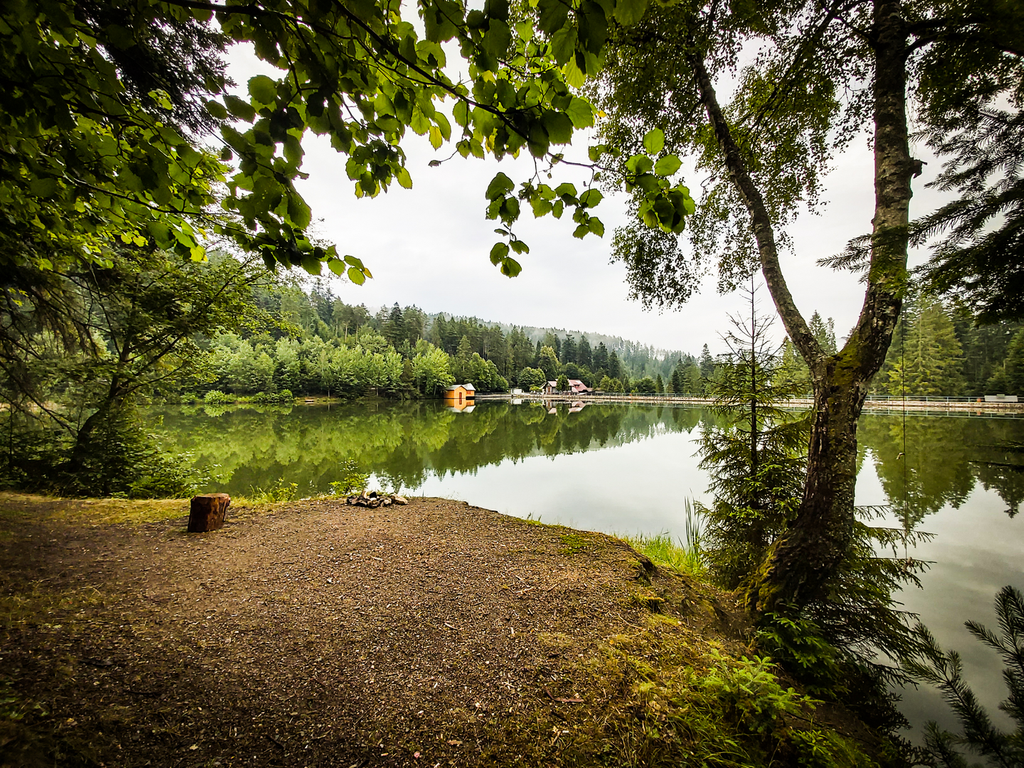 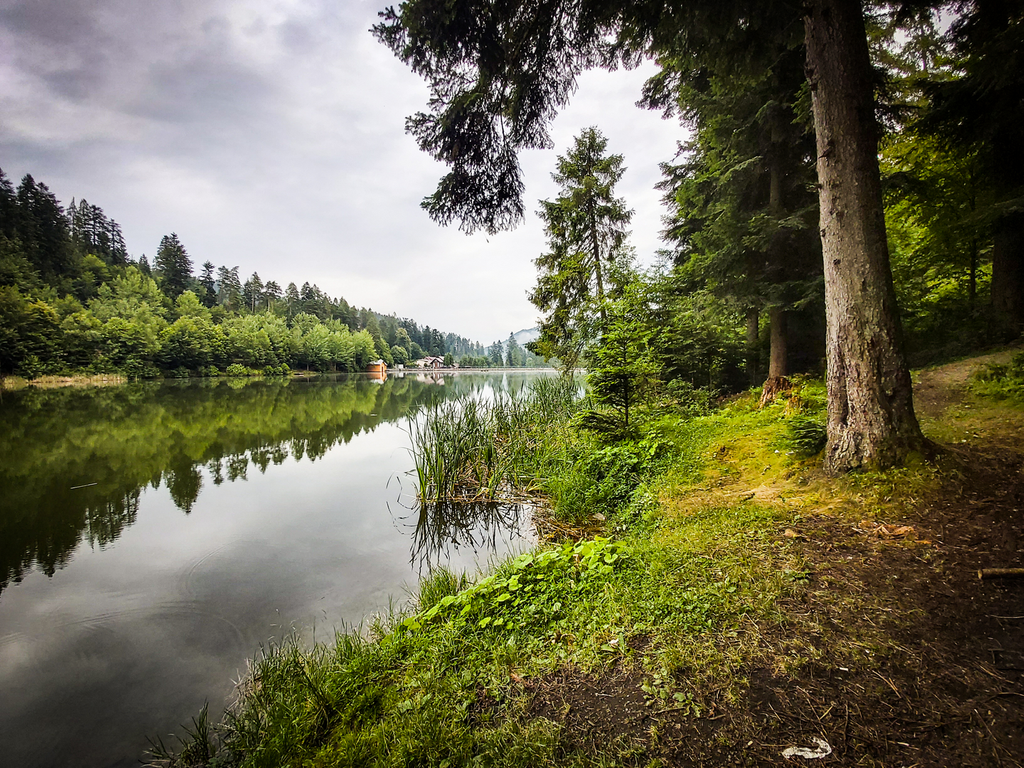 Do you need to cool down properly or heat up to the highest operating temperature? Even the highest demands of the summer will be met by a trip to the Teich, artificial water reservoir, full of water and wet air, which we have no match for around here. A pleasant coolness, moisture-rich air, a clean lake - this is the Smolník Teich. Among other things, it collected rainwater from the surrounding hills, which prevented frequent floods and the flooding of mining areas. The bulk dam is 190 metres long and 16 metres high. The lake is a popular resting place, sought after for relaxation, swimming, boating, fishing, or a pleasant refreshment stop for hikers and bikers. Nowadays, it is a paradise for fishermen. This area is especially rich in trout, carp, and pike. There is a renovated boatyard near the lake, where you may rent a boat, a kayak or a raft.

The water reaches a depth of 8 to 13 metres. There is a 35 m long tunnel under the lake. The lake was originally constructed as a mining work - a sluice, a dam, part of the water management system of the Smolník mines and is among the remarkable documents of the technical maturity of Smolník mining. The Úhorná Lake, built in 1768, is one of the oldest water structures in eastern Slovakia. It supplied smelters, mining and processing mechanisms and cementing equipment in Smolník. When you are already sitting in the boat, remember one of the legends that also tell a story about the mysterious local waters. Celtic warriors are said to have discovered them by sticking their spears and arrows into the water. In the morning, they were surprised to see that they changed the surface and colour. They figured out that this water had to contain something. Water still flows here through the open mining works. It is of a rusty colour. It has also been found to have healing effects.

Here you will also discover the charm of the Maria pilgrimage site. The chapel is perched at the foot of the mountain ridge of the Volovské Vrchy Mountains, and at the beginning of August, pilgrims from all over Slovakia have gathered at the chapel above the village for longer than 200 years. Although we don't even talk about snow at that time, snowing happens exactly on the feast of Our Lady of the Snows. Near the chapel of the same name the allegedly healing water springs, which produced many miracles. In the nearby Smolnícka Huta, see the interesting Room of Traditions. In the Štós Spa, try to find the fir under which Laco Novomeský wrote the poem "Under the Fir".

In addition to developed mining, Smolník also had a royal mint, a casino, a bank, a theatre with a rotating mechanical stage, a mining academy, a mining court, and an inspectorate. That's a good reason to spend a whole day there, is it?

Port in Hôrka - shipyard. The ship comes from the port of Šírava Hôrka. The tour boat takes about 45 minutes. Hôrka is one of most important…

Try waterskiing, wakeboarding or wakeskating on the waterski lift located on the lake Jazero. A similar experience is only available in three…

The river Bodrog is accessible along all its entire length. Trips take place regularly every Sunday from spring to autumn by Journey Ship Artur… 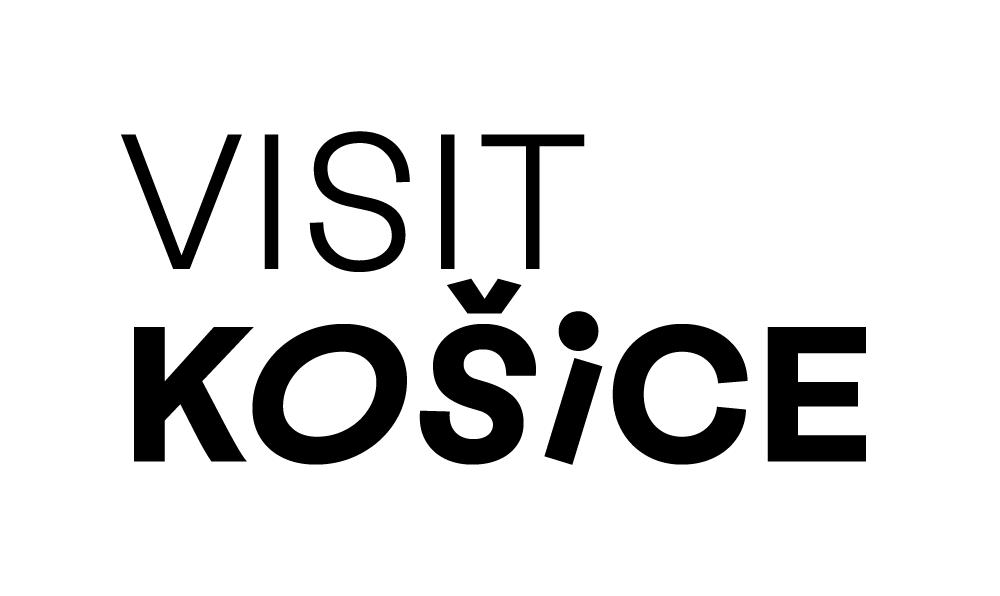