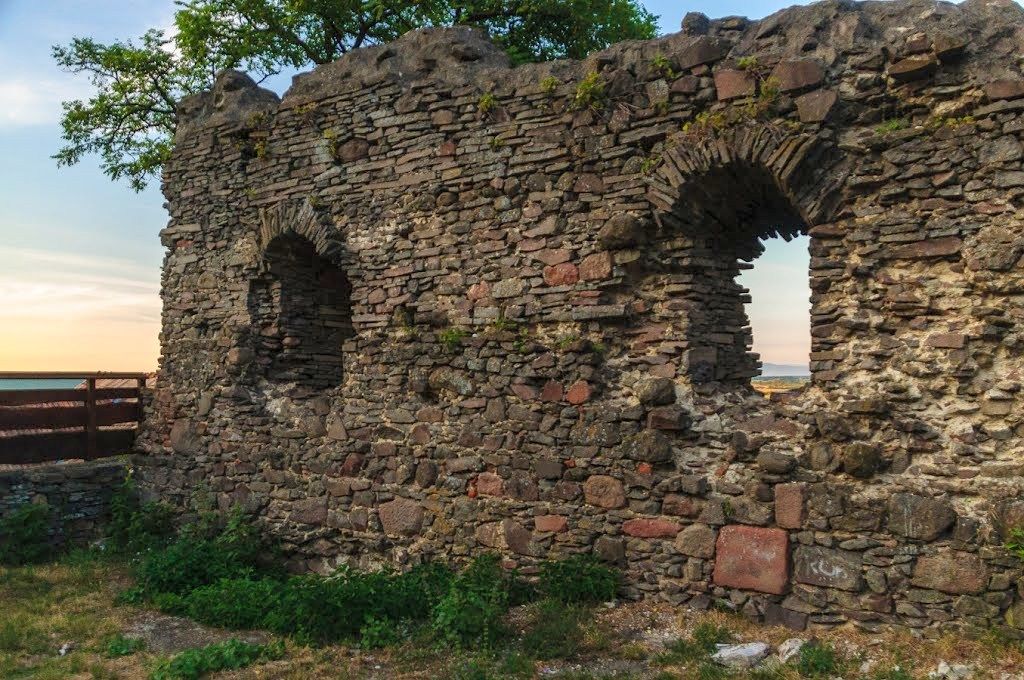 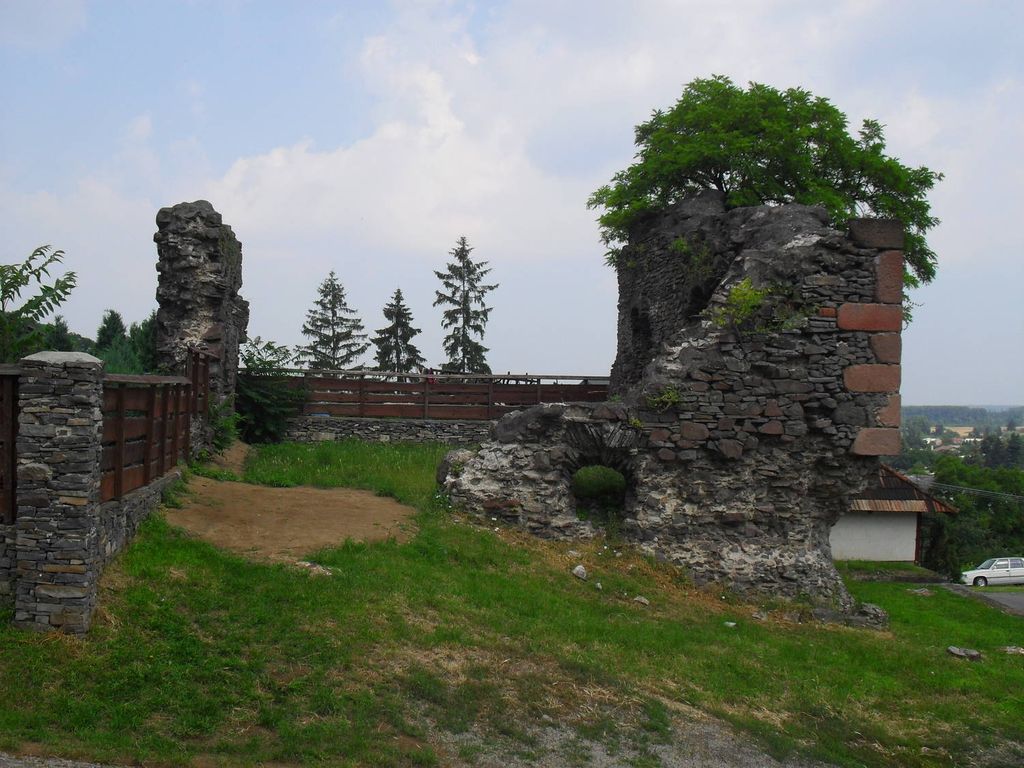 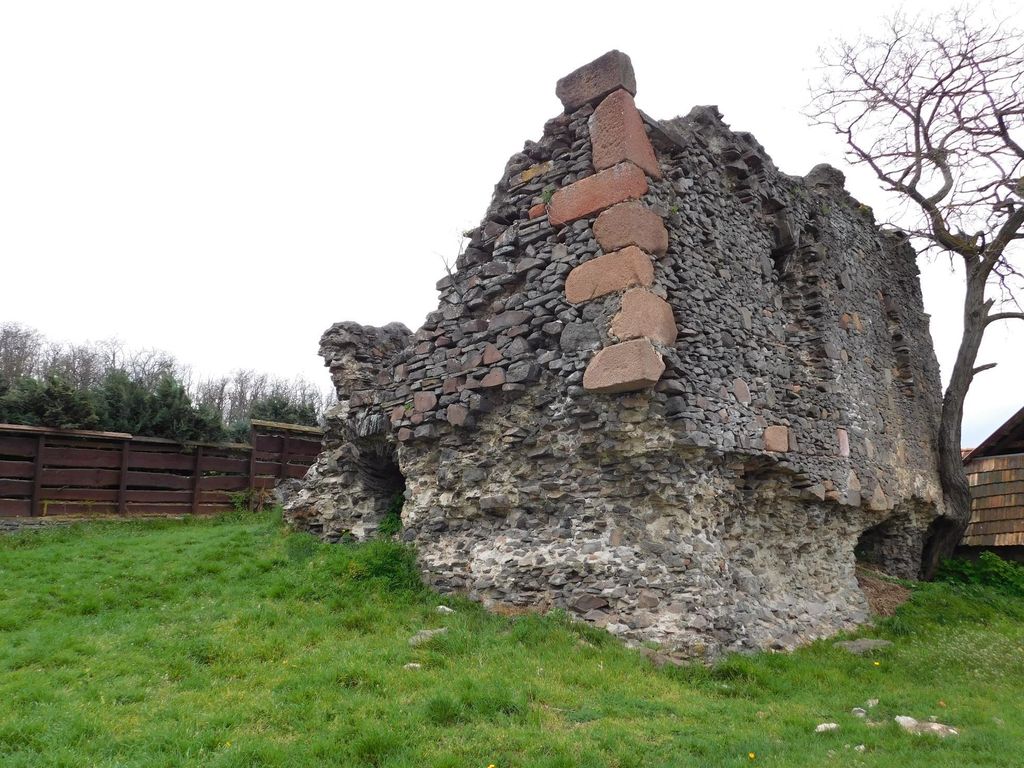 The castle palace in Kráľovský Chlmec, was built by Peter Perényi after the Mohacs battle - first written documents are from 1530. Perényi, who survived the battle as a young guardian of the crown took control over the property of the family Palóczy (Palóczy has been killed in the battle) and also the Kráľovský Chlmec Town. After the death of Perényi, on the basis of § 46 of Hungarian Code dated 1548, they were instructed to demolish the castle while its owner was at the side of Ján Zápoľský. The decision was enforced after 1558 when commander-in-chief Telekessy successfully expelled from Medzibodrožia Perényi´s ancestor Gabriel. The castle built from andesit has been derelict since then and parts of the building material has been used for other buildings. There are just the small remains of residential tower walls and slight residues of masonry. The local name "Csonkavár" (read Čonkavár) means "the maimed castle".

The Szerdahely Castle, the Castle of the family Vécsey, Renaissance Castle in Streda nad Bodrogom, originally a fortress during the Middle Ages,…

Castle and Residential Premises in Budkovce