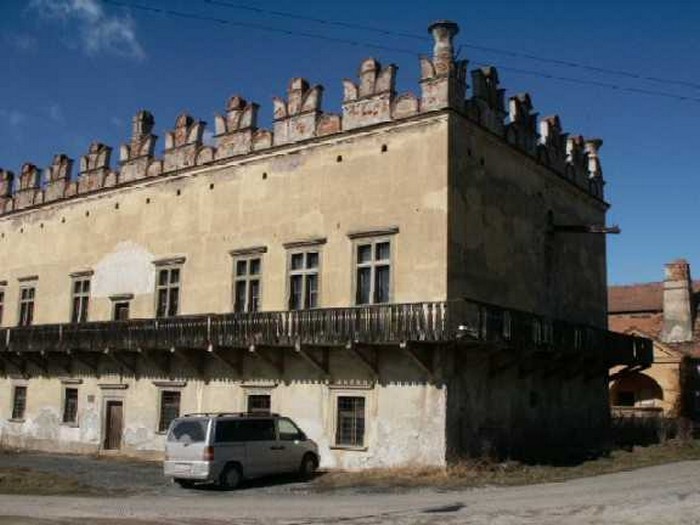 The manor- house in Betlanovce is the oldest renaissance manor house in the Spiš area. It was built between 1564- 1568 as a family residence of the Turzo family. The most famous of the Turzos was Duke Juraz Turzo, who established the Lutheran church in Slovakia. Unlike other renaissance manors in Slovakia, this one is not fortified. It looks more like a vacation house. This manor is two stories high with two wing disposition. Walls along the first floor as well as the second floor are enriched with long windows with rocky renaissance features. First floor ends with an under roof cordon and early renaissance curved arches. The entry hall includes a huge arch with a complicated painting of Luneta. Other rooms include renaissance and baroque arches, which replaced original wooden ceilings in 18th century.

The Ruins of the lowland (water) castle in the park on the edge of Trebišov. The castle was built near the settlement that it took its name from.…