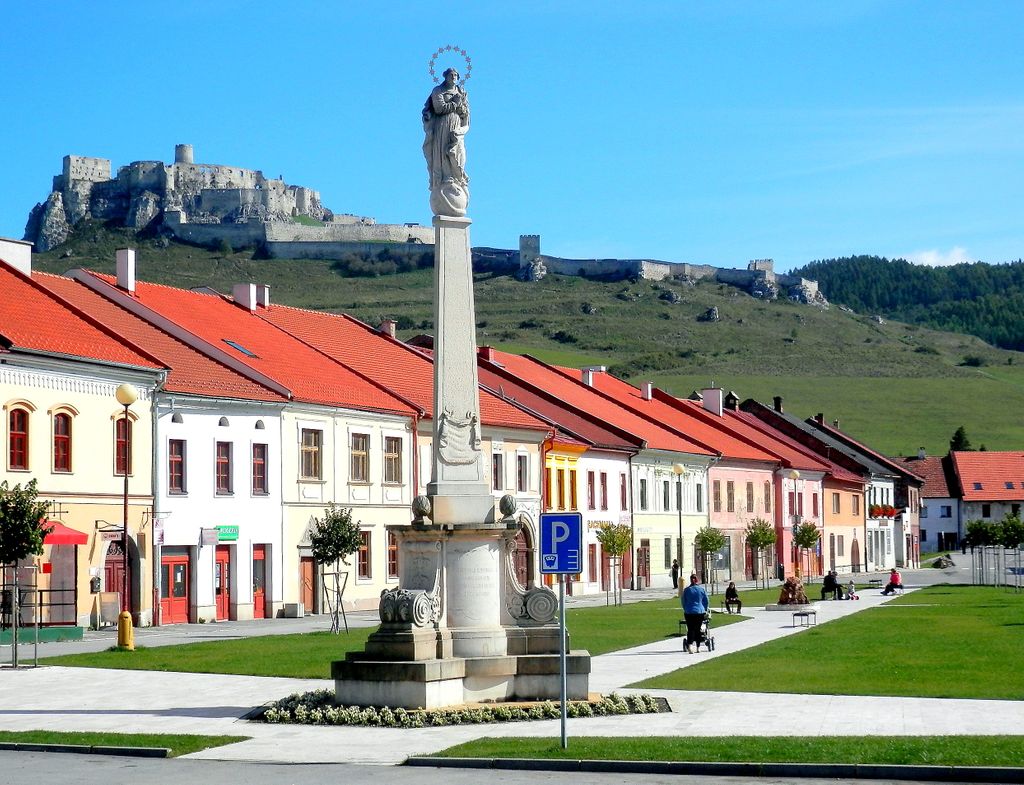 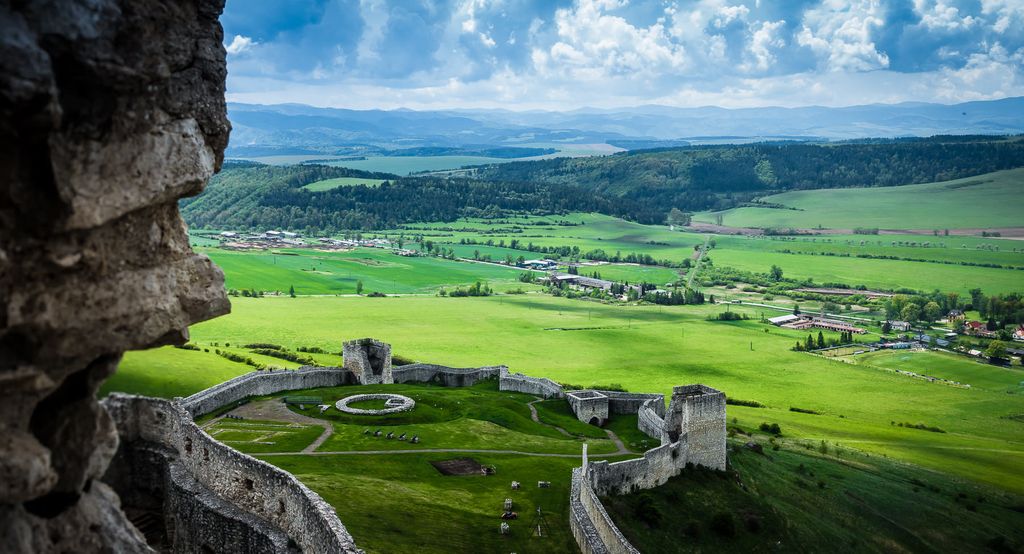 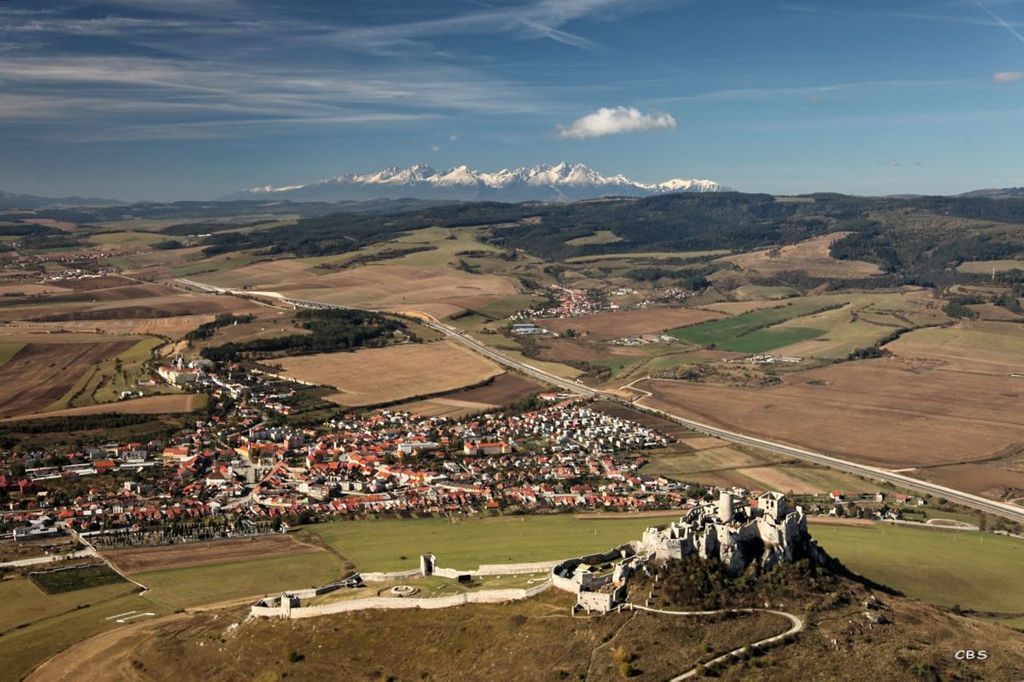 Spišské Podhradie is a city listed in the UNESCO World Heritage. It lies in a valley between the Spiš Castle and the Spiš Chapter, in district Levoča. The city already gained a significant position in the 12th century, which is proven by the many sights of the city. Among the most notable is the Church of nativity of the Virgin Mary. This originally Gothic church from the 13th century underwent many reconstructions. In 1829, it was given a classical appearance that stayed until this day. Inside the church is a rare, valuable Gothic bronze baptismal font from 1390. Other interesting sights include the Monastery of the Brothers of Mercy, which was built around year 1327 as a city hospital, the town hall from 1546, Evangelical Church of St. Ján of God, or one of the few remaining synagogues in Slovakia. In the middle of the town square, is a baroque Marian column built in 1726.

The castle palace in Kráľovský Chlmec, was built by Peter Perényi after the Mohacs battle - first written documents are from 1530. Perényi,…

Visit one of the biggest medieval castles of Europe Mongols left nothing behind but scorched earth, after invading Austria Hungary in 1241. One…