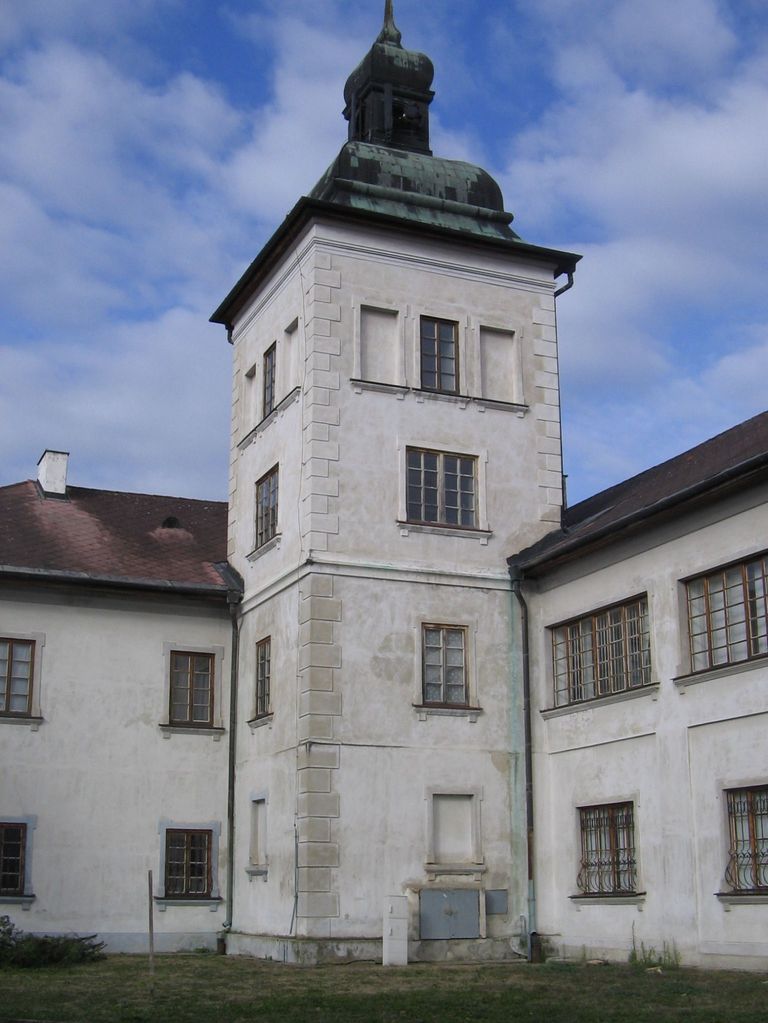 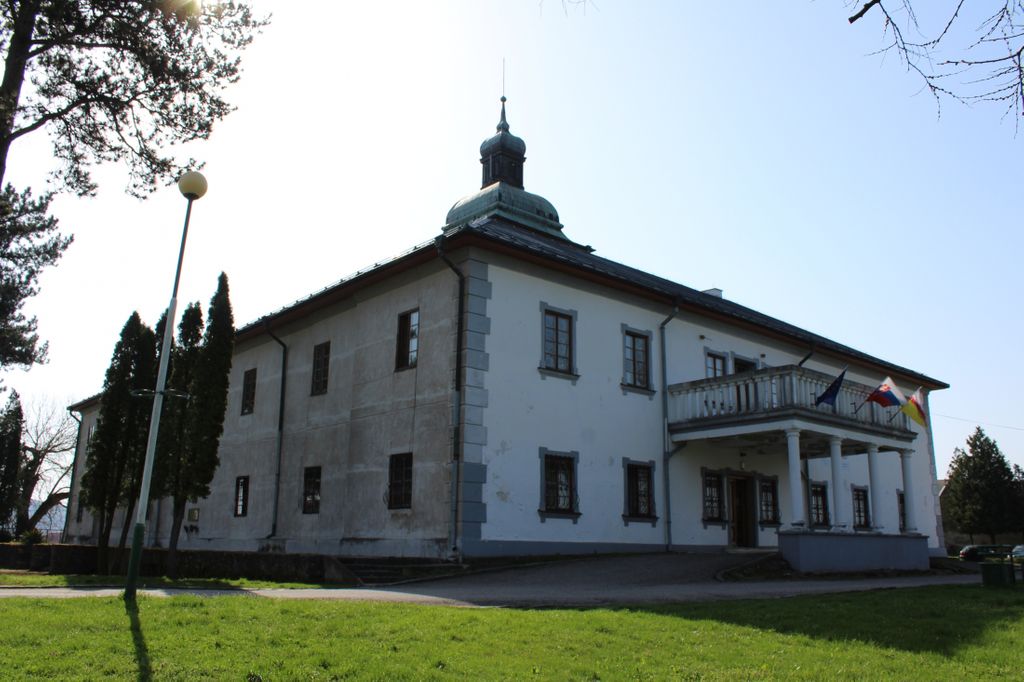 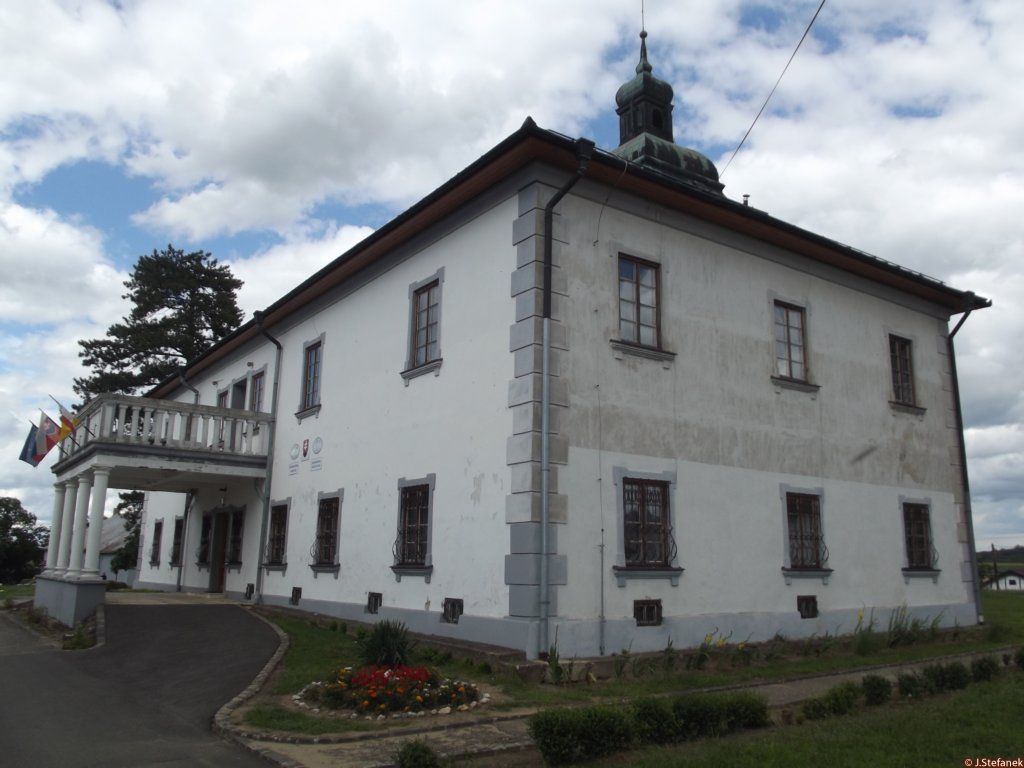 The Szerdahely Castle, the Castle of the family Vécsey, Renaissance Castle in Streda nad Bodrogom, originally a fortress during the Middle Ages, or small fortress. In 1670, the commander-in-chief Spork ordered the Middle Ages building to be demolished, presumably not to be used anymore in Internal Uprising. Instead of a fortress, by the beginning of 18th century, Ladislav Vécsey had changed it to his residence - Castle. The Castle had been reconstructed and rebuilt several times later. After a large reconstruction during the 1980's, the castle now involves a wedding hall, offices of municipal office and several institutions. The garden is accessible to the general public.

Spišské Podhradie is a city listed in the UNESCO World Heritage. It lies in a valley between the Spiš Castle and the Spiš Chapter, in district…