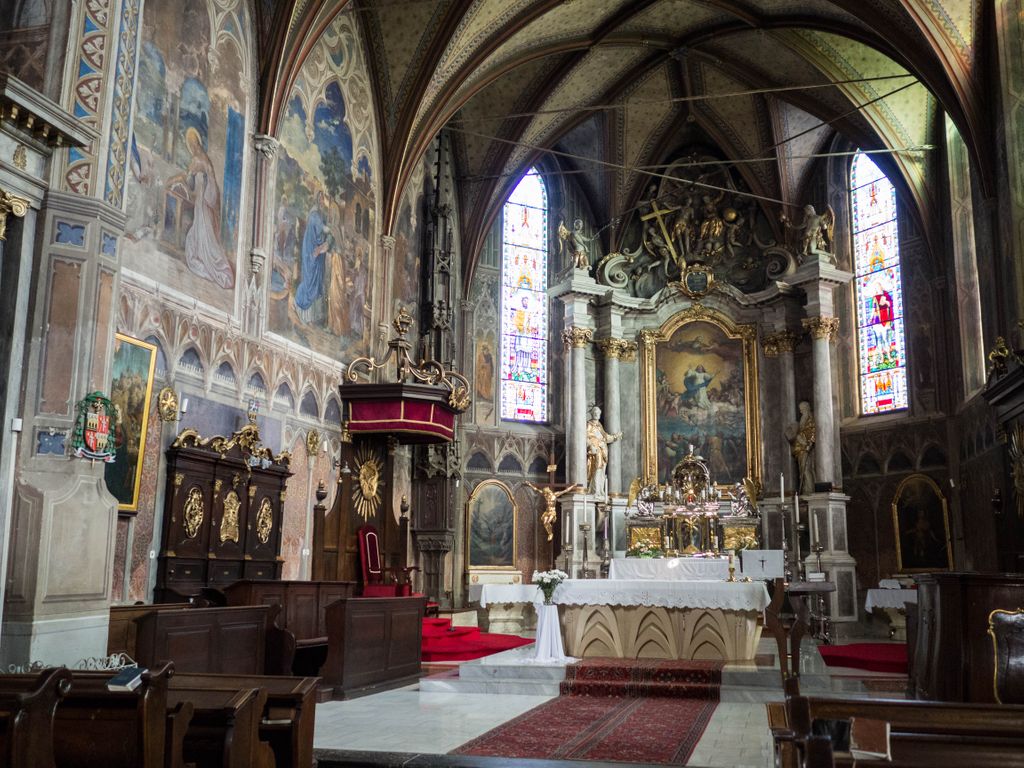 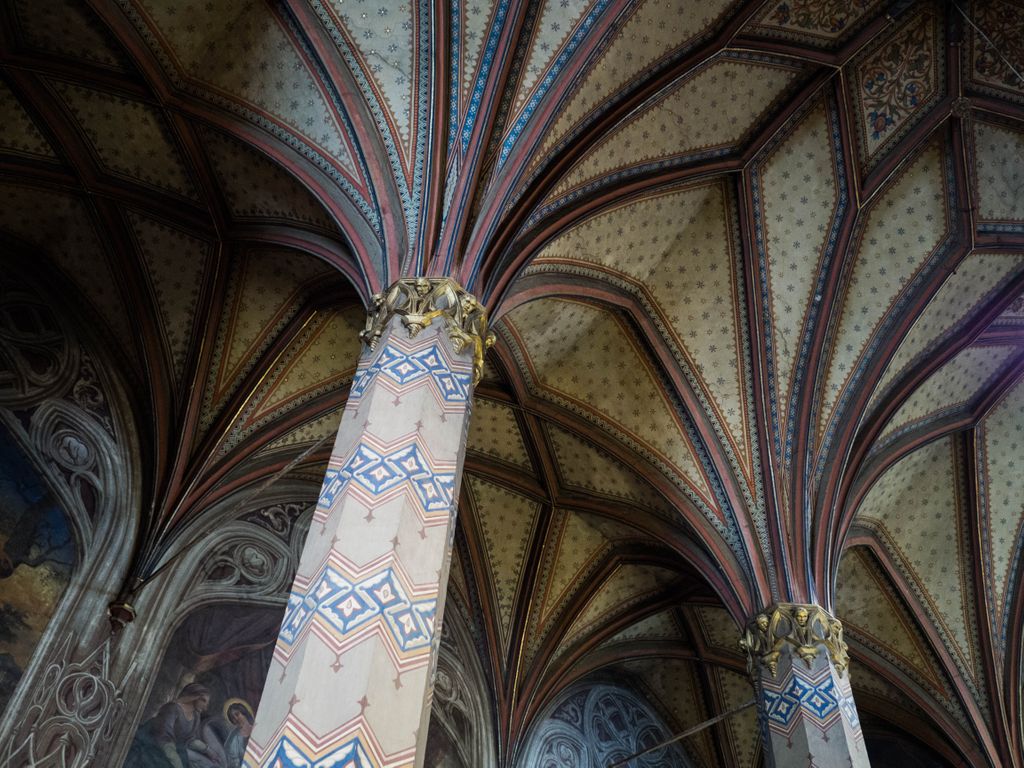 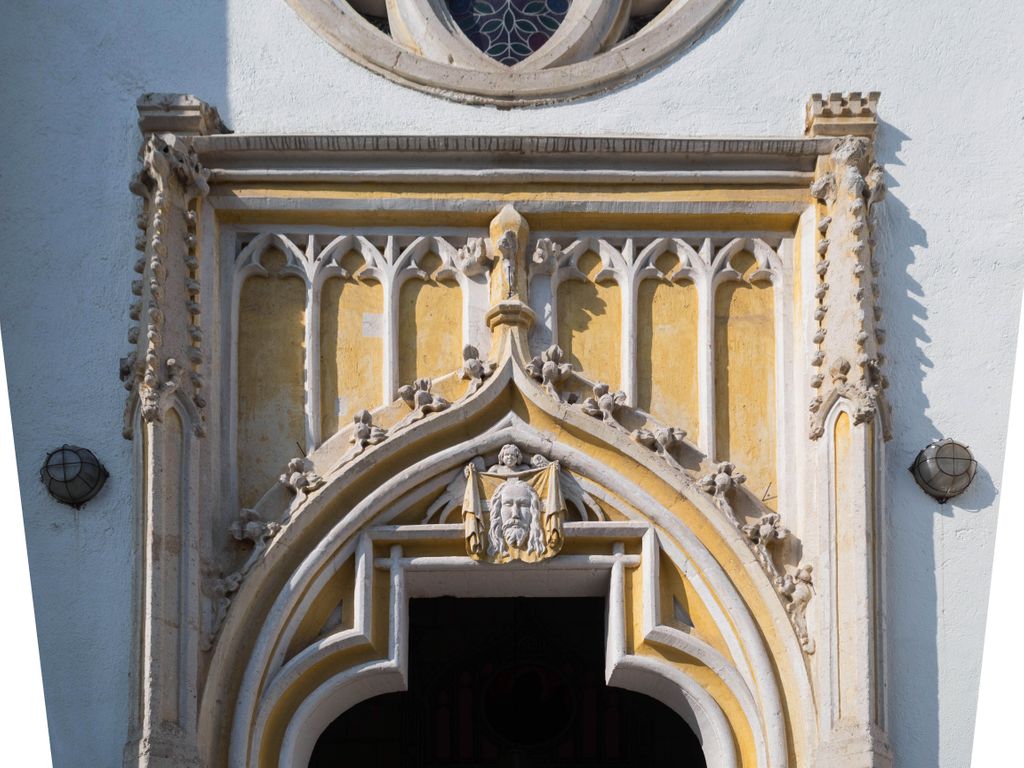 Cathedral of the Assumption of the Virgin Mary in Rožňava

The Roman Catholic Cathedral of the Assumption of the Virgin Mary is the most valuable sacral building of the city of Rožňava. It was originally a parish church, in 1776 it became an episcopal cathedral. It is a Gothic building from the beginning of the 14th century that was terminated in 1403. At the turn of the 15th and 16th century it was rebuilt and widened by the Northern Bakócz Chapel. Big changes took place in the period of the origin of bishopric when the famous architect of Rožňava, J. Mayer, built a stand-alone bell tower. In the church there is a preserved precious panel painting from 1513 representing Saint Anne known as Metercia of Rožňava. In the background there is portrayal of mining works, from the measuring of mining field to the transport of ore. It is presumed that the author is from the circle of Master Paul of Levoča. The painting is the oldest known graphic portrayal of the period of mining industry in Central Europe.

Church of St. Anthony of Padua in Košice

It is the second most ancient preserved church in Košice. The temple was originally Gothic and later rebuilt in a Baroque style. It is on the Main…

Between 1974-1977, the archeologist Belo Polla uncovered, on the hill beyond Zemplínska Šírava, the remains of single-nave church from Middle…