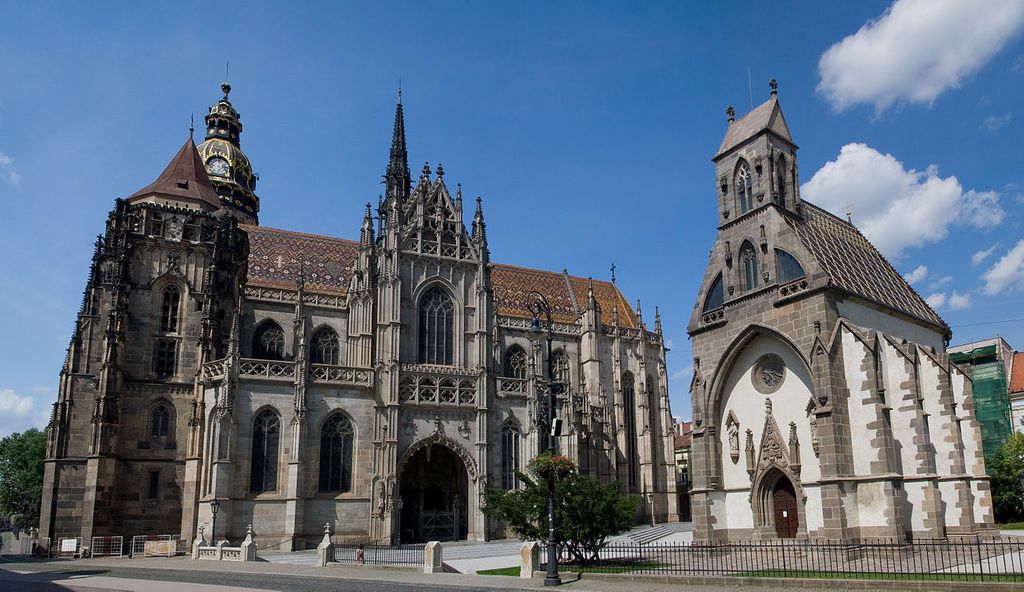 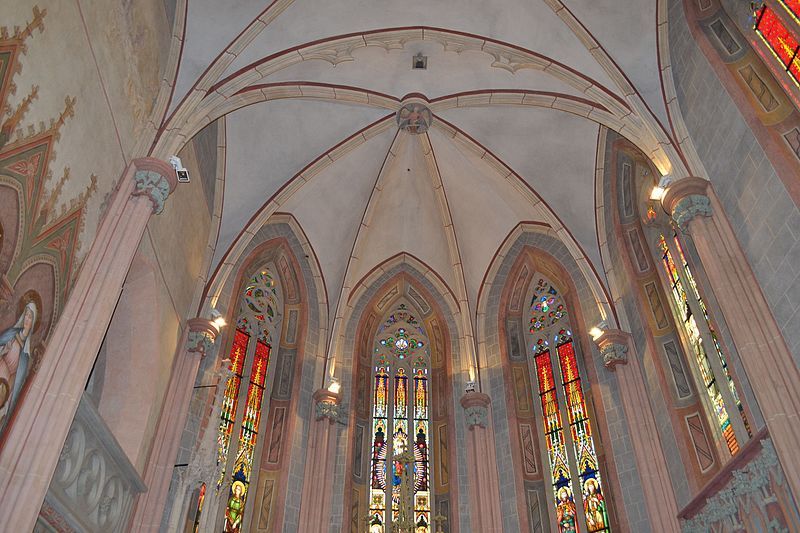 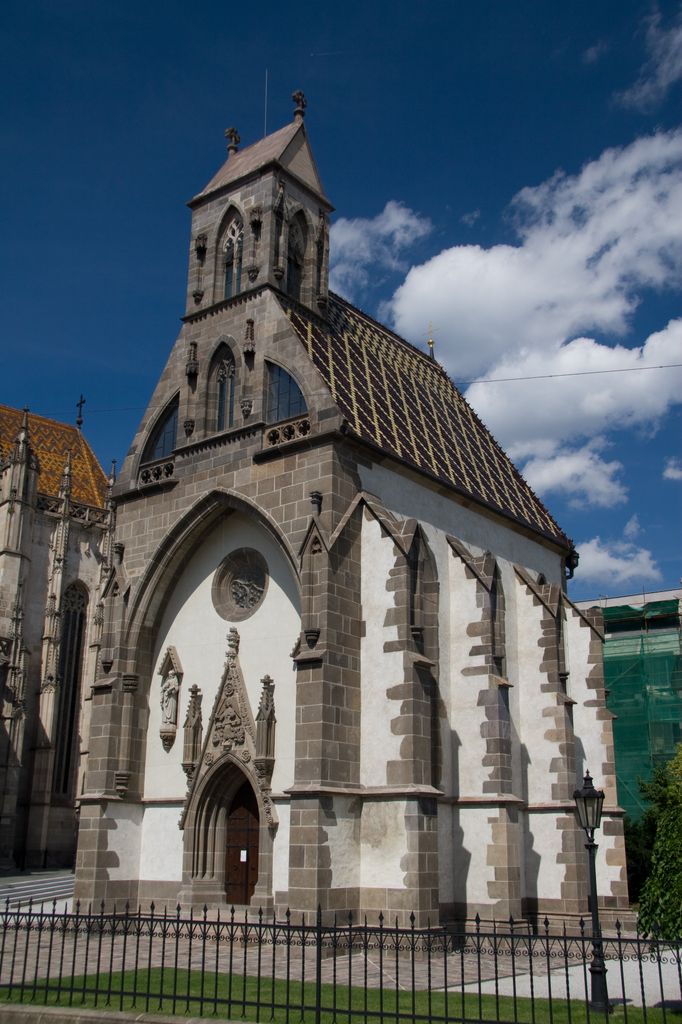 The beautiful Gothic chapel dedicated to Archangel Michal stands right next to the St. Elizabeth’s Cathedral in Košice. The chapel was built approximately in the second half of the 14th century on the premises of a medieval city cemetery. Originally it served as a cemetery chapel. The afterlife is also linked to the consecration of the chapel - St. Michael the Archangel is to weigh souls at Final Judgment to decide who can get into heaven. Underneath the chapel are so called ossuaries, where the bones of the dead were placed once the cemetery was full. In the 15th century, there was another part connected to the northern side of the chapel. In the 17th century, it was the only church in town that had masses in Slovak language, therefore it was also known as the Slovak church. In 1771, when the use of the cemetery was prohibited, it turned into a park, as we know it today.

Roman Catholic Church of The Birth of Virgin Mary

The New Church dedicated to Virgin Mary (she was a patron of Hungarian kings), was built upon instruction, at the end of 13th century, by the lords…