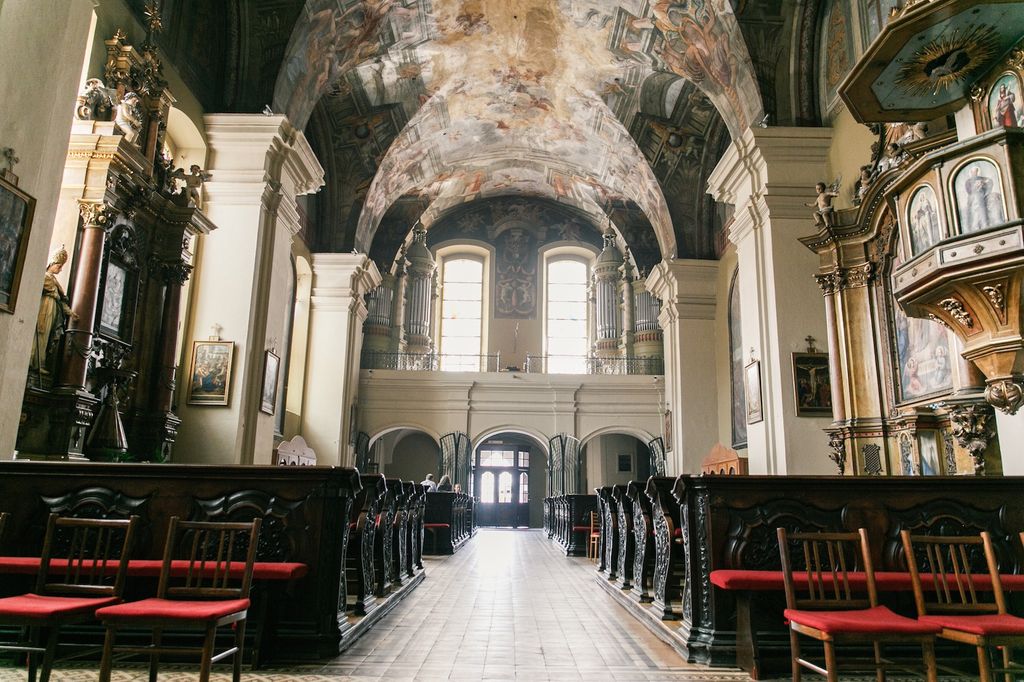 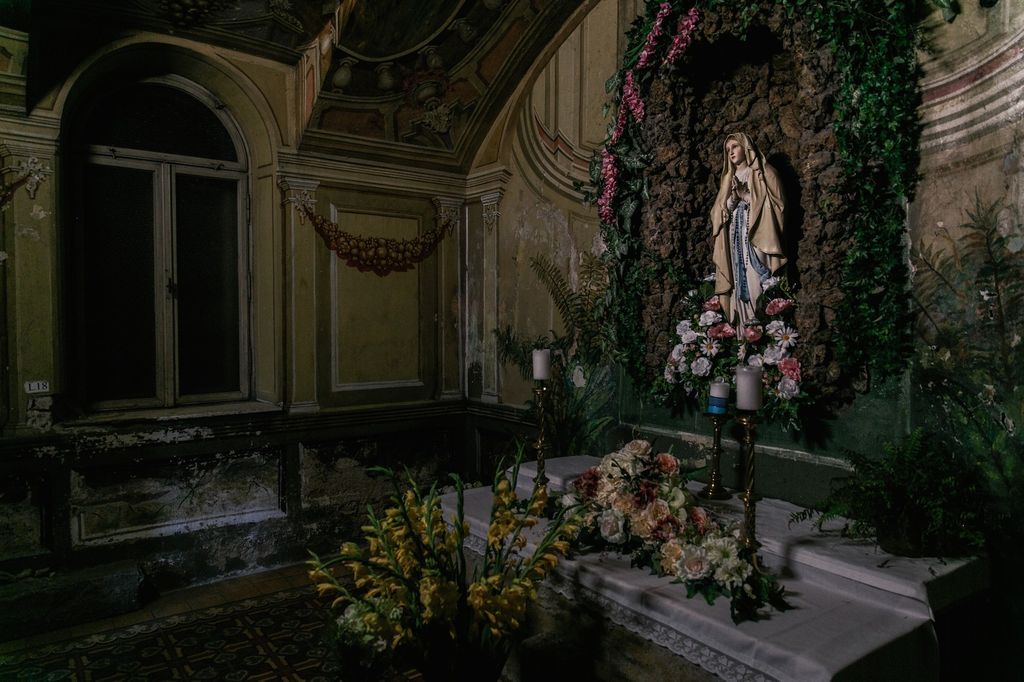 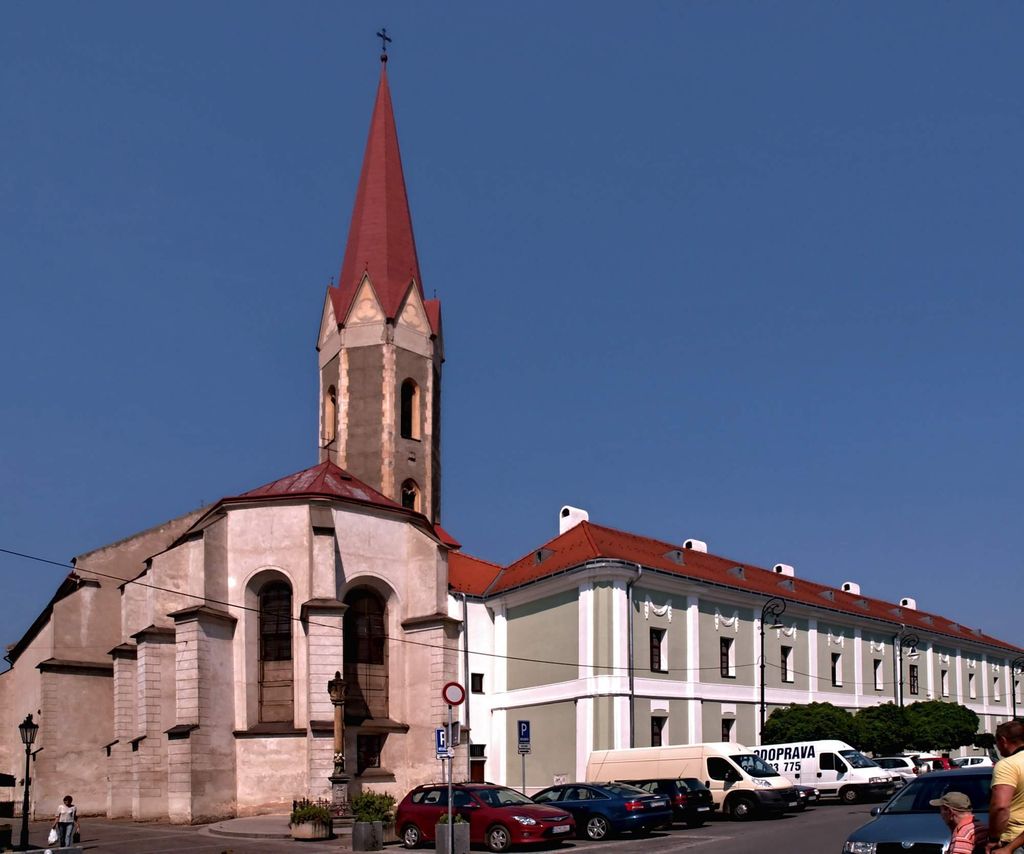 It is the oldest church in the town and actually, at the sime time the most ancient preserved object of Košice at all. It is dedicated to Assumption of the Virgin Mary. The tower exceeds the tower of St. Elizabeth Cathedral by more than 8 metres, and thus the Dominican church is the highest historical building of Košice. It was built around 1920 by Order of the Dominican monks. The church successively survived two big fires and it was reconstructed more times. The most ancient part is the Roman nave. Originally it had narrow windows that were widened during Baroque reconstruction. Walls are covered by frescos by Štefan Vörös from the period of 1750 – 1758. The blue ceiling is remarkable, it gives impression that the church has no roof. Furthermore, you can admire also beautiful altars and stained glasses, most tourists are attracted by the mystic underground world of the church with vast cellars and crypts directly under the Dominican square.

The discreet village of Jasov hides one of the most valuable sacral monuments of Slovakia - Premonstratensian monastery. It is a Baroque complex of…

Cathedral of the Assumption of the Virgin Mary in Rožňava

The Roman Catholic Cathedral of the Assumption of the Virgin Mary is the most valuable sacral building of the city of Rožňava. It was originally…

The Chapel on Hôrka (Hrádok) is considered to be freelance copy of the gothic chapel of Saint Michael in Košice. With the idea to build…