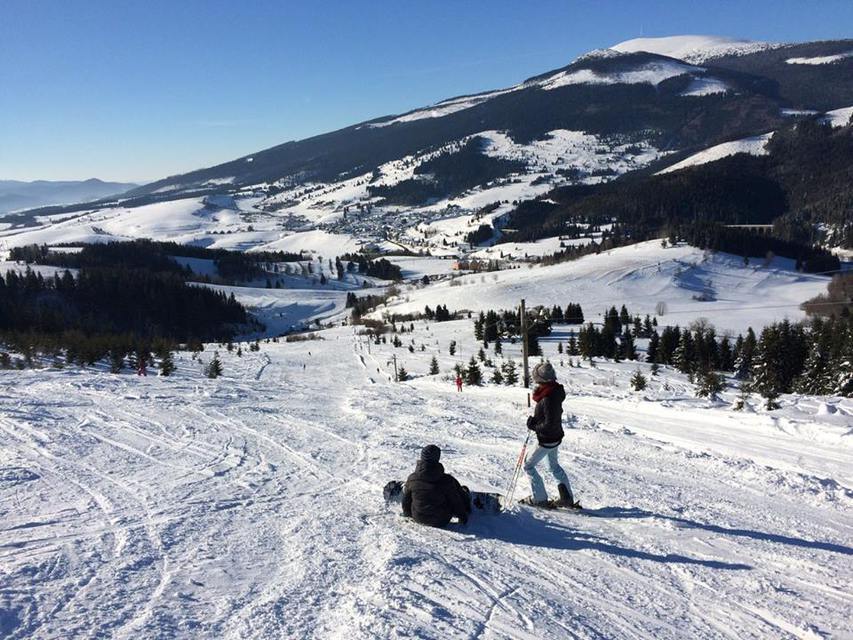 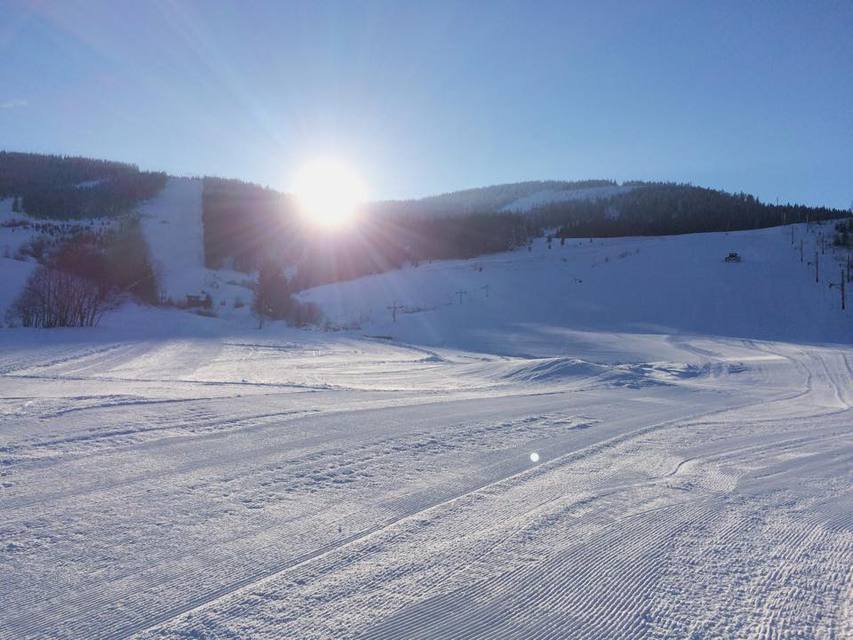 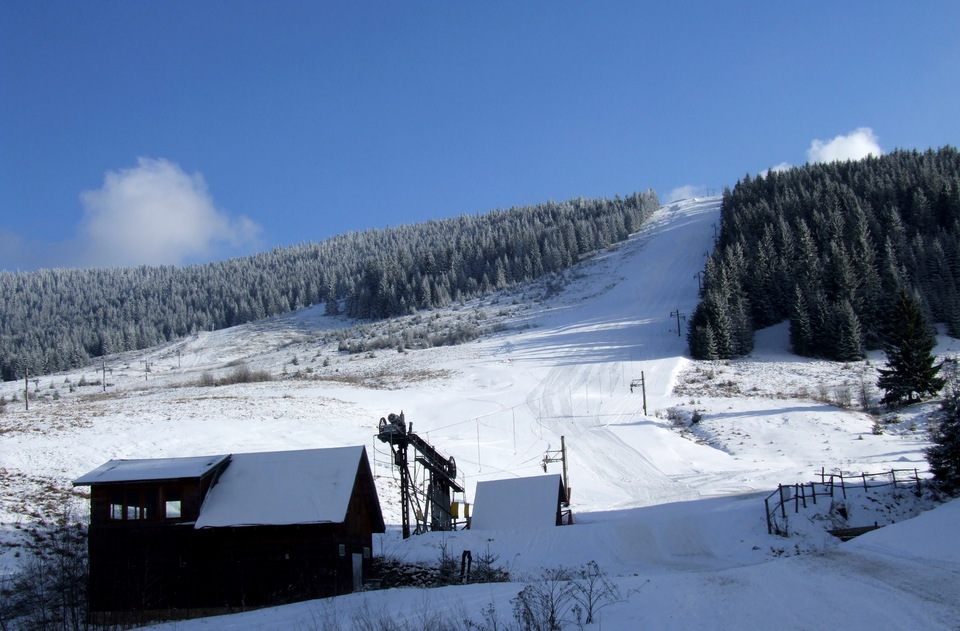 Ski Centre is situated nearby the river Hron Highlands village Telgárt, in the valley between the Low Tatras, Slovak Paradise and the Slovak Ore mountains, near the source of the river Hron and directly at the foot of Kráľova hoľa.

The area is suitable for a wide range of fans of downhill and freeride skiing and snowboarding. Trails are separated into 5 parts, suitable for beginners as well as for experienced users with an elevation of 400 meters. They are situated at an elevation from 980 to 1300 meters above sea level and their total length is 6,5 km. On the slopes Stodolisko, Tresník I. and Tresník II. the high-quality ski conditions are maintained by a built-in artificial snowmaking system. The slope Tresník I. is officially approved for racing according to the FIS. The adrenaline experience offered by the two other freeride zones of the forest, as they are not artificially covered by snow and adjusted. The total transport capacity of the centre reaches 3320 people per hour with 5 lifts.

In addition to an Alpine skiing area the centre provides other options for winter sports. There are not only tracks for cross-country skiing but also a natural ice rink, where you can change ski boots for skating boots.

The sporting -recreation Ski Resort Jahodná attracts visitors by a convenient combination of terrain with different degrees of difficulty, so both…