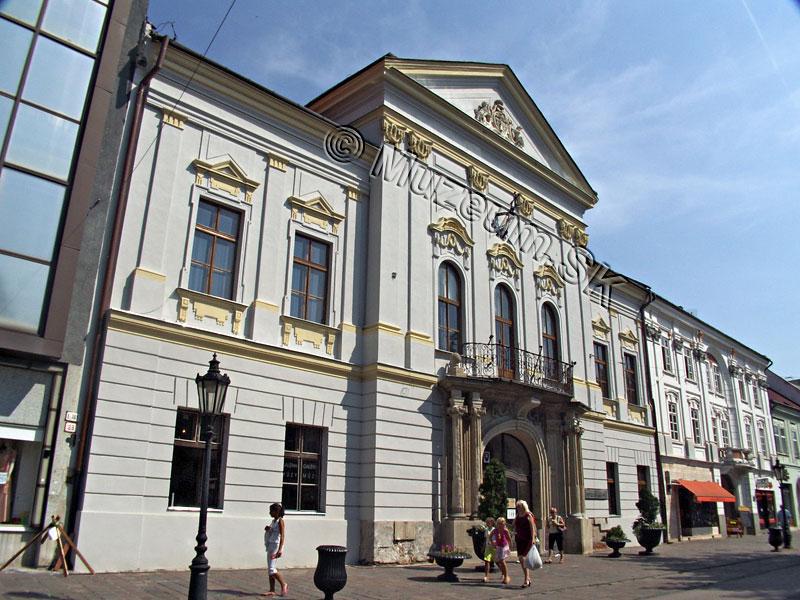 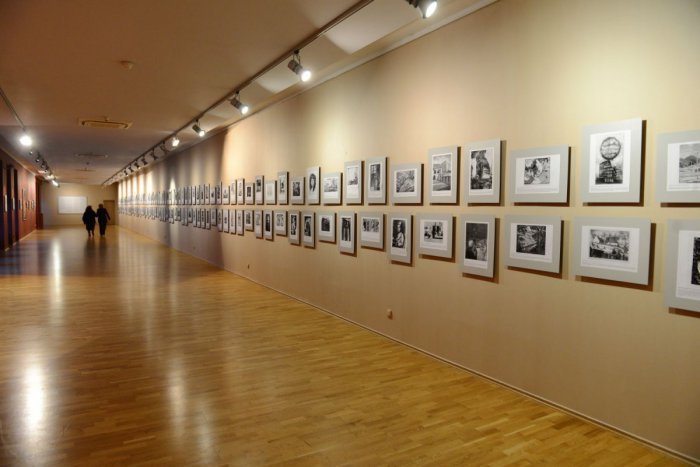 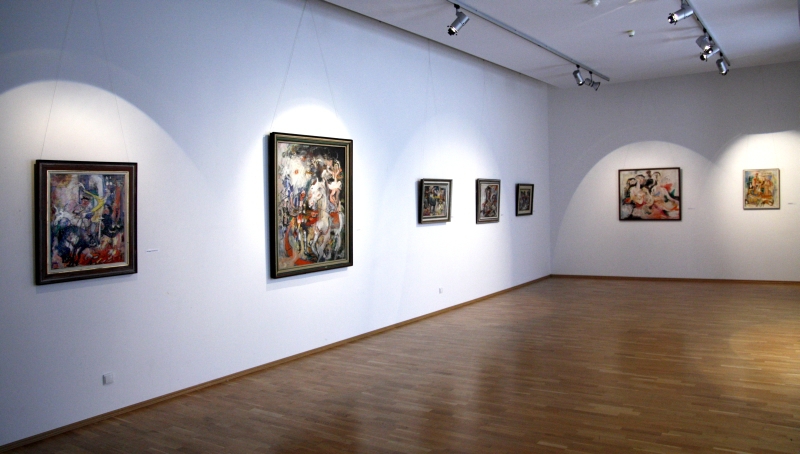 The East Slovak Gallery was founded in 1951 under the name of the first regional gallery in Slovakia. Since 1992, the residence of this gallery is the former House of a Mayor. Its main collective goal is documentation of the art life in the east Slovak region. Although many expositions present visitors with the present as well as past artistic movements in Slovakia and abroad. There is a second building of the gallery located in the center of the city, in a close proximity to the St.Elizabeth’s Church and the Alzbetina street. It is located in the 18th century baroque style building that was modified in 19th century to look more pseudo historical. The gallery currently owns over 7 000 pieces of art ranging from the 19th to the 21st century. This gallery holds about 40 exhibitions annually, either in its own gallery, or in other galleries in Slovakia or even abroad.

The Hall of Art, or also known as the Kunsthalle, is one of the most interestingly designed buildings in Košice. It is located in the building of…

Gallery of the Mining museum in Rožňava

The exhibition is focused on the representation of home grown and foreign exhibitions of fine visual art.