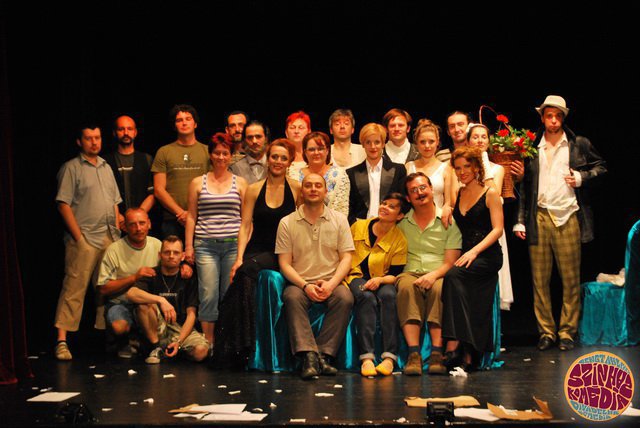 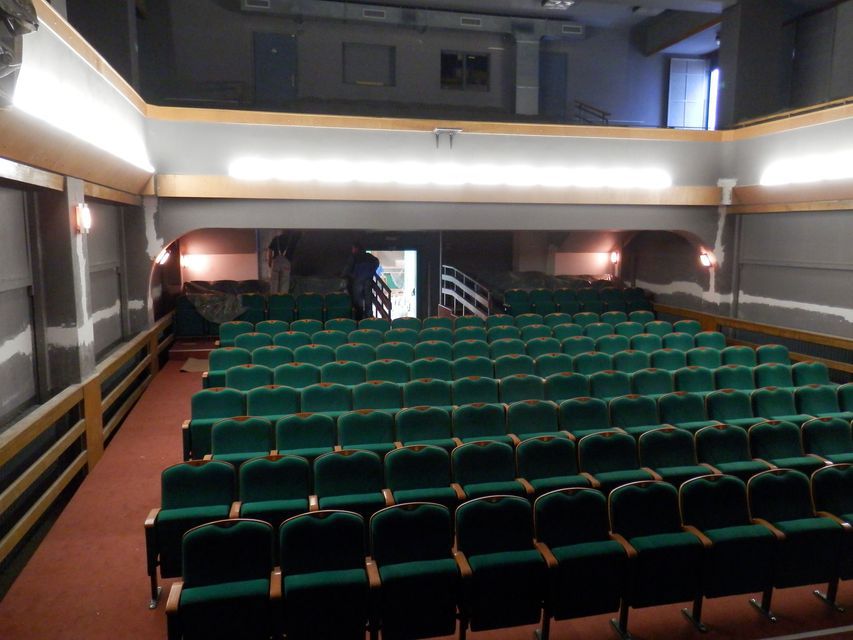 The Košice Theater Thália Színház was founded in 1969. Based on the initiative of numerous young theater fans and from a public collection of money, the first Hungarian theater, Vox humana - human voice (later Scene Thália), was founded in Košice. The first premiere, with a 15 member choir, was on November 29th 1969. It was a play by Goldon: The Servant of two Masters. Since there was no building, the actors themselves redesigned the gym of the "Hungarian high school" into a theater hall. In the next two decades, many unforgettable theatrical perfomances originated in this unusual environment. Currently, the Košice self-governing region is in charge of the theater.

Theater Thália acts as touring theater. From its 160 - 170 performances a year, it plays approximately 60 in Košice and the rest in different places in Slovakia. It frequently visits Hungary as well.

Theater Actores covers various cultural events and prepares artistic performances for both children and adults. So far, it has created over 40…

On June 17th 1959, in Košice, the fourth puppet theater in Slovakia was founded. The first premiere was a play by J. Pehra - L. Spáčila…

The State Theater in Košice is a classic theater that has three components - drama, opera and ballet. The Košice Theater was built in the place…