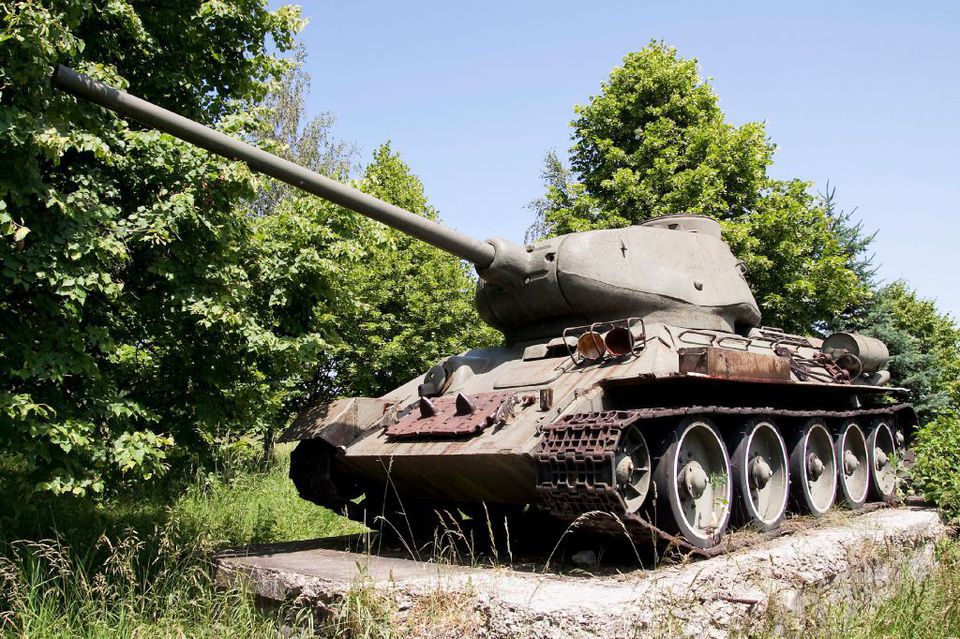 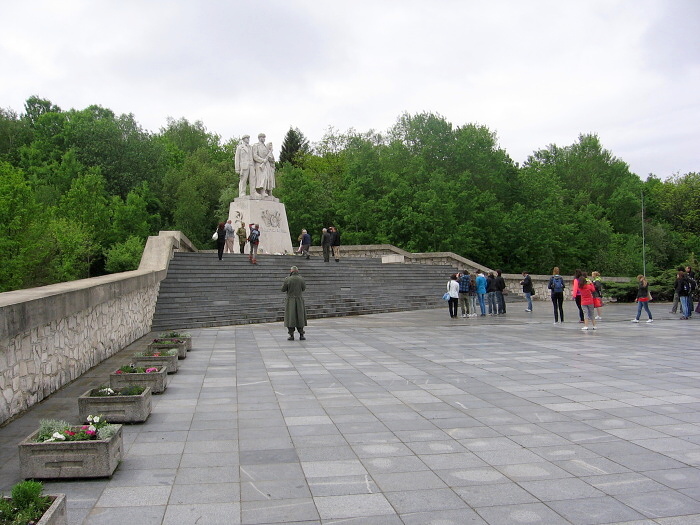 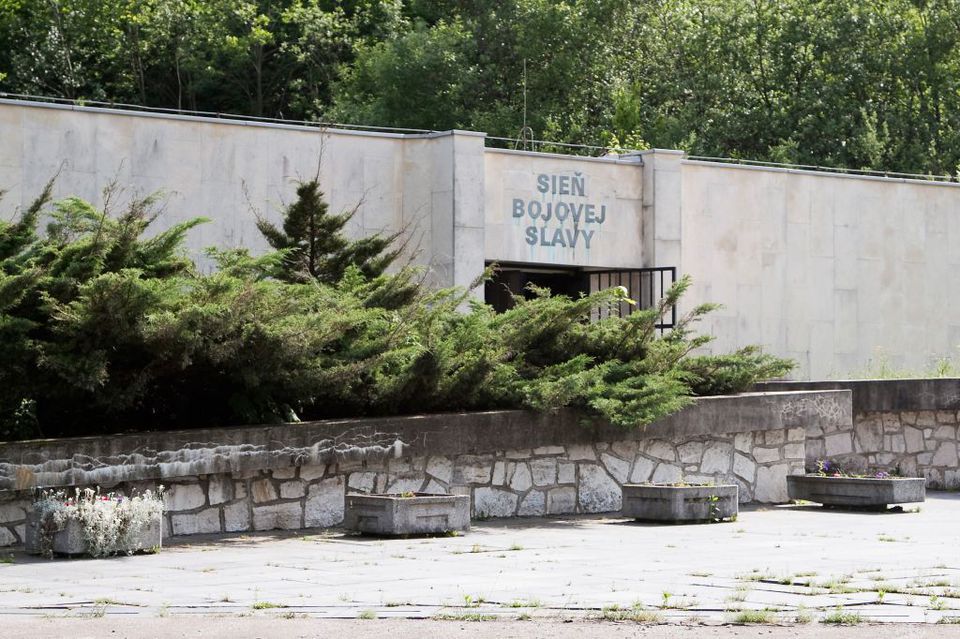 This memorable room documents the battle that took place for seven weeks at the end of 1944 and the beginning of 1945. This battle was one of the bloodiest battles in the history of Slovakia. The Red Army itself lost over 20,000 soldiers in this battle. There are tanks, anti aircraft guns and other army equipment from this battle on display in the area of this memorial. The exhibition consists of a couple of different parts. One part is a small movie theater with a capacity of around 30 people that plays documents about WWII and the liberation of Slovakia. Visitors will find out about the events that took place in this region between 1938 and 1944, and the events leading up to the battle. The exhibition is also enriched by original artifacts from both, the German side as well as the Red Army side.

The exhibit of the Košice Gold Treasure is located in the historical building of The East Slovak Museum. It is the richest find of gold coins in…

The Zemplin museum in Michalovce was founded in 1957 as the Zemplin homeland museum. In 1965, it was renamed to its current name.

For over 60 years, the Spiš Museum has been situated in a former medieval town hall with a magnificent rococo facade, so the trip to the past…