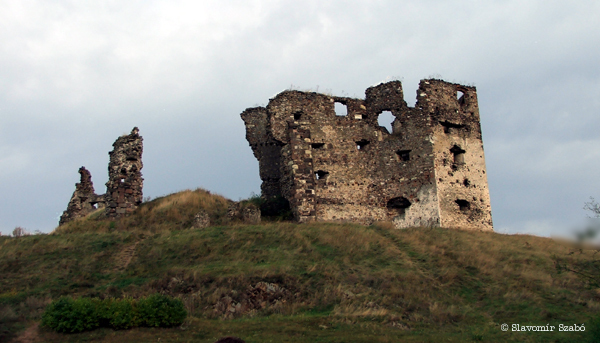 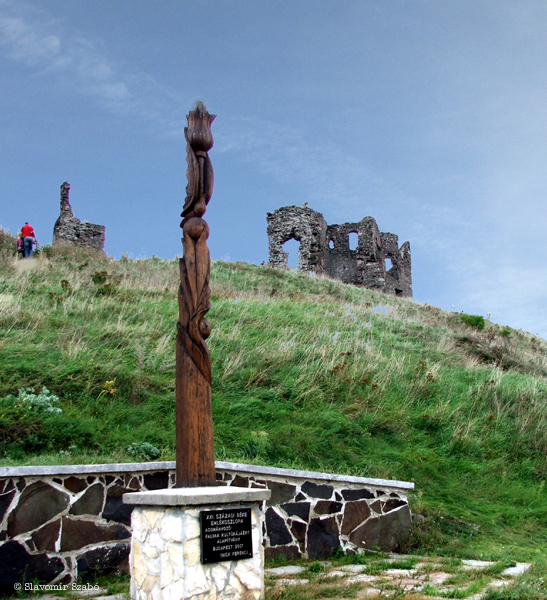 Ruins of the Velky Kamanec castle are located in the village lying in the Bodrocka flat ground, about 14 km southwest from Kraľovsky Chlmec. The castle was built in the 13th century, following the tartar invasion. This castle fell into hands of Jan Jiskra who later on led his attacks to surrounding places from Velky Kamenec. Velky Kamenec was also the place where the signing of the peace treaty between Ján Jiskra and Ján Hynyadym in 1458, following the overrun of the castle by Kings army, took place. The castle saw extensive reconstruction and the addition of new fortifications in the beginning of the 15th century. 1672 was a year when Velky Kamenec was under attack again, this time by the Czar’s army. This was caused by then owner of a castle, Juraj Soos, who got actively involved in the uprising against the Czar. Once the castle was taken over by the Czars army, it was decided it would be completely destroyed. The ruins of this castle are currently a popular tourist attraction. This place not only includes an interesting look into a history but also a beautiful view of surrounding valleys and nature.