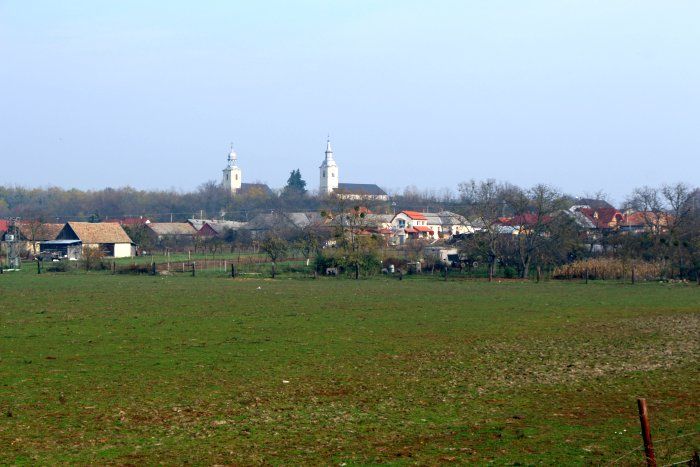 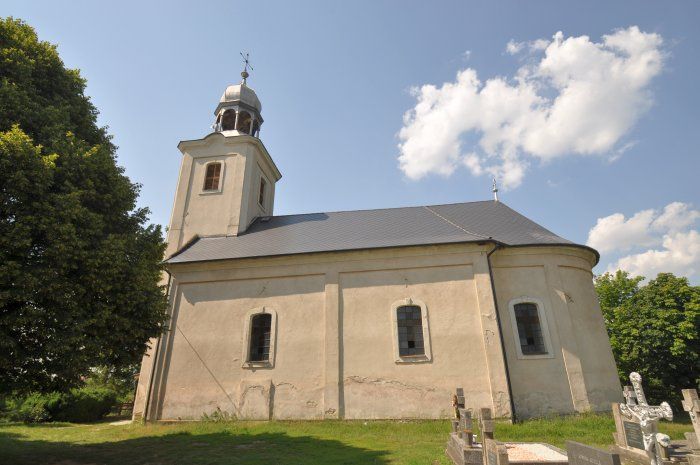 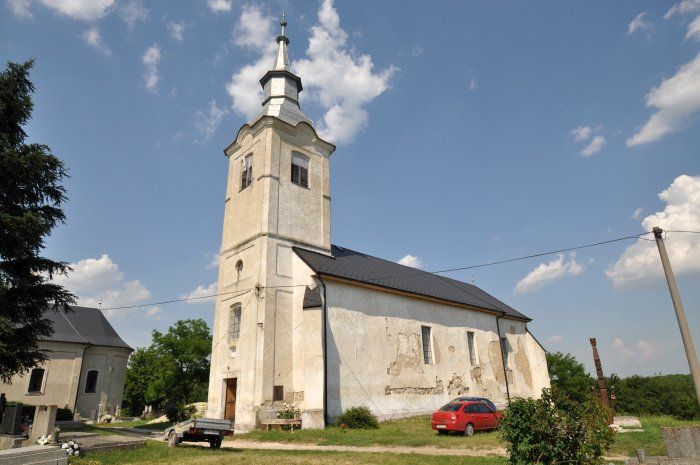 The ruins of region-ruler´s castle located on large plain hill where even more ancient fortress (121 meters above sea level) has been situated on land belonging to the village Zemplín. The edges of the hill are elevated by 5 meters high walls that cover the older wooden walls of Celtic-Dacian, later Slavic fortress. Since the 11th century it became the centre of region - castle. In 12th century they erected the Roman Church there and in the 13th century it became the center of ancient-region´s Church administration. Several people owned the premises (Peter, son of Peteň, Drughet and Perenyi families). During the course of anti-Habsburg rebellions, it was entirely burned up several times and from the beginning of the 18th century it has been abandoned. Since 1754 is has been the centre of the regional clerks "Regional House".