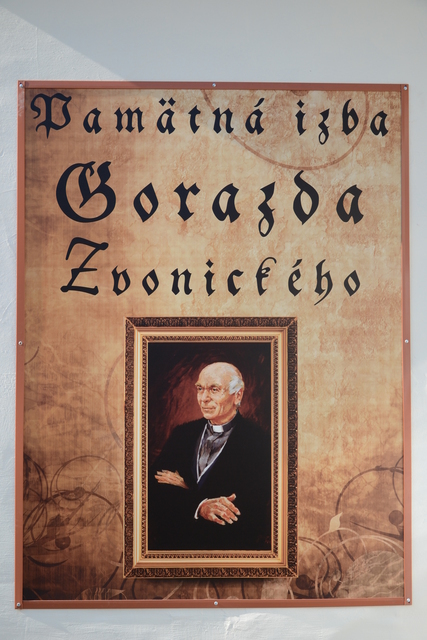 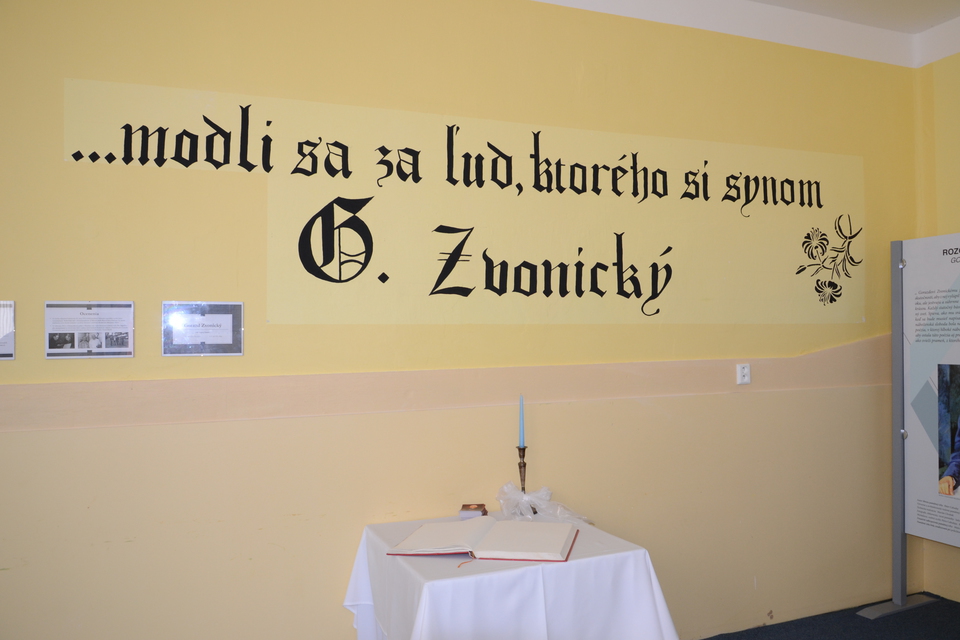 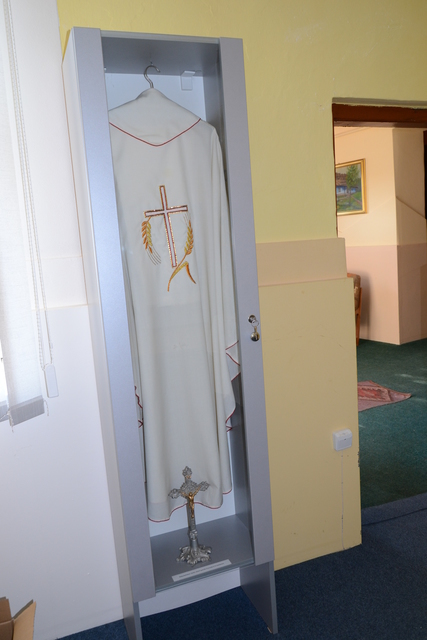 Gorazd Zvonický was a famous poet, interpreter, professor, priest and a missionary. He is a very important person in Slovak history as well as in Catholic moderna. Gorazd was named the main priest for Michalska manse. After being arrested by the communist secret service, Gorazd was placed into a camp for political and catholic prisoners in Podilinci. After escaping this camp he fled to Buenos Aires where he joined the society of Slovak writers in exile and Matica Slovenska in exile. Gorazda returned to Europe in 1963 after the establishment of the Slovak office of saint Cyril and Method in Rome. After the fall of communism he visited Slovakia. Gorazd Zvonický died in Rome in 1995. His remains were transferred to Martin where he was buried at the National cemetery. Before his death, Gorazd was awarded the title of the knight of Italy for his services for the Italian culture. He was also awarded the membership in the institution of Academia Mariana in Rome for spreading the Catholic message.

The exhibit of the Košice Gold Treasure is located in the historical building of The East Slovak Museum. It is the richest find of gold coins in…

Captain Ján Nalepka was born in the village of Smižany in 1912. He was the only Slovak citizen to ever be awarded the medal of Hero of the Soviet…