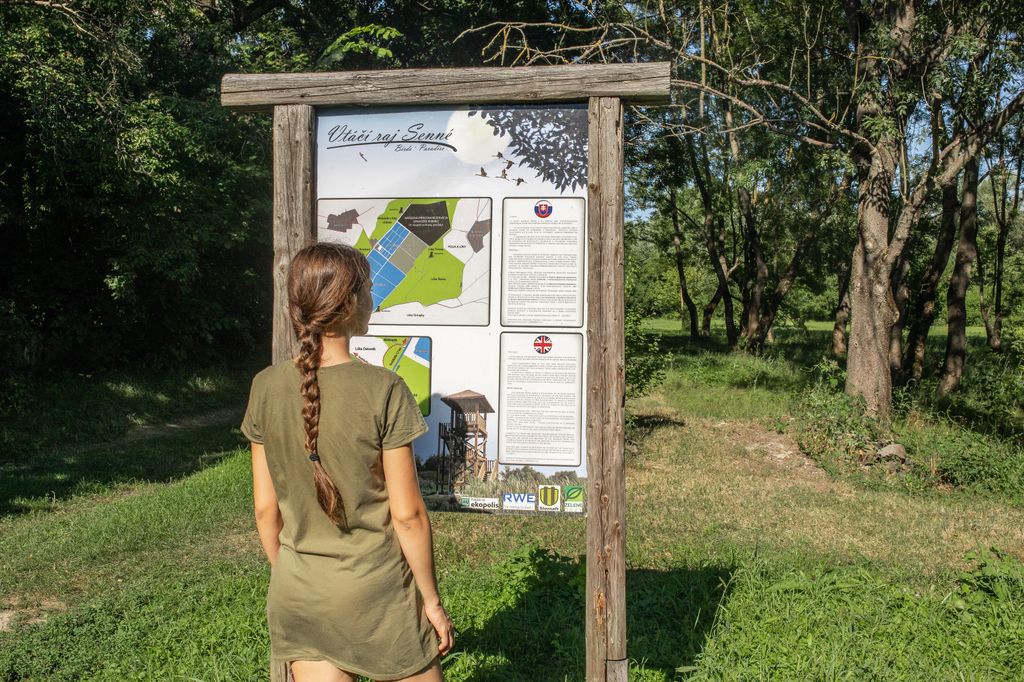 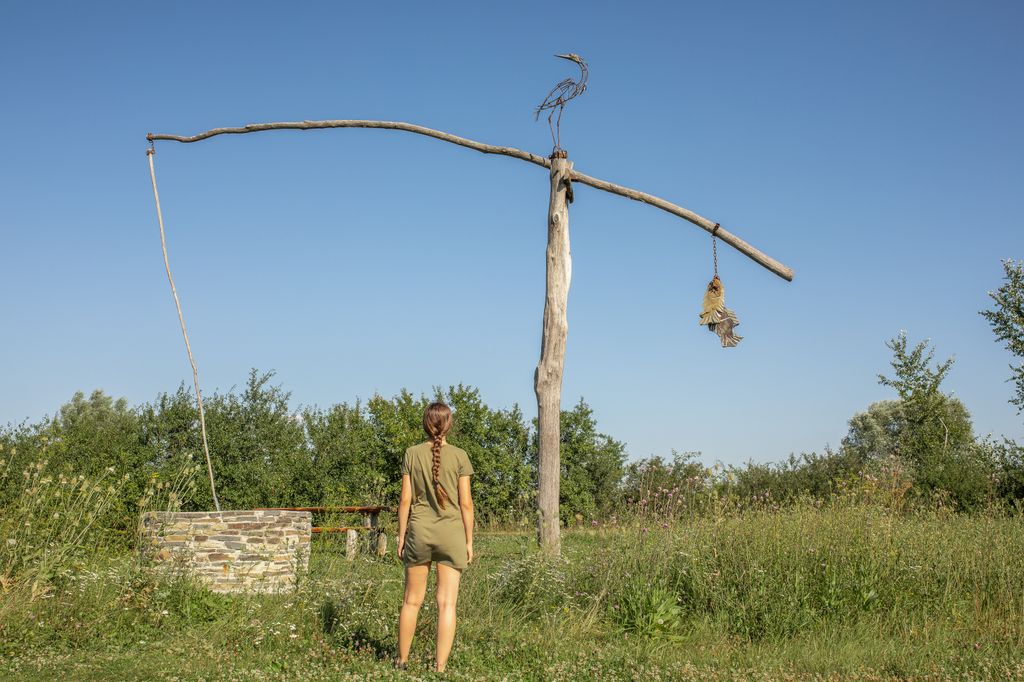 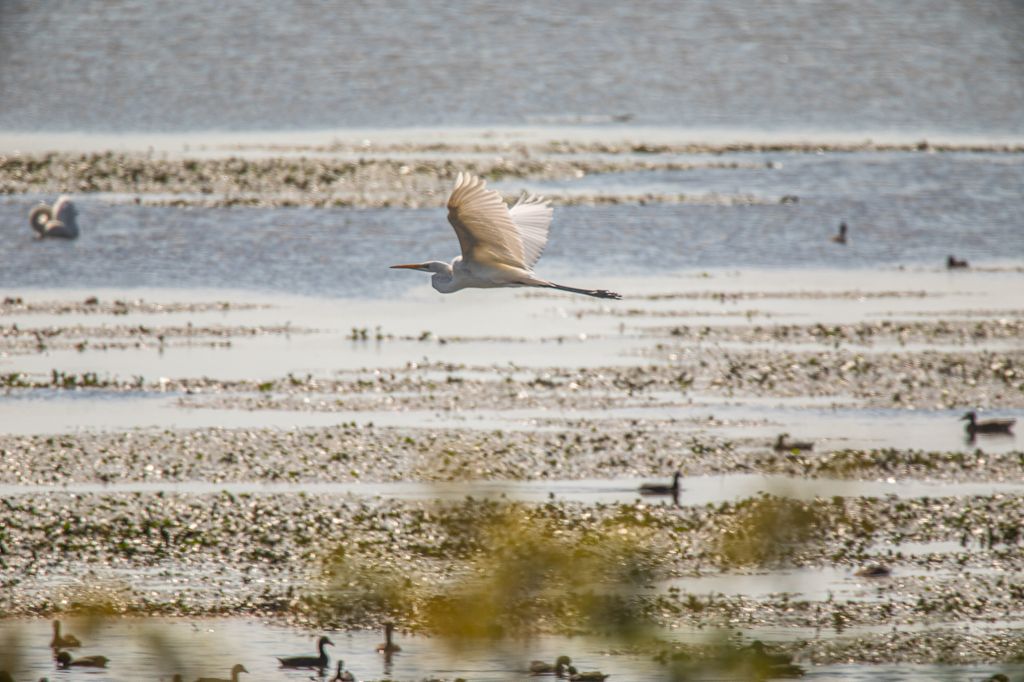 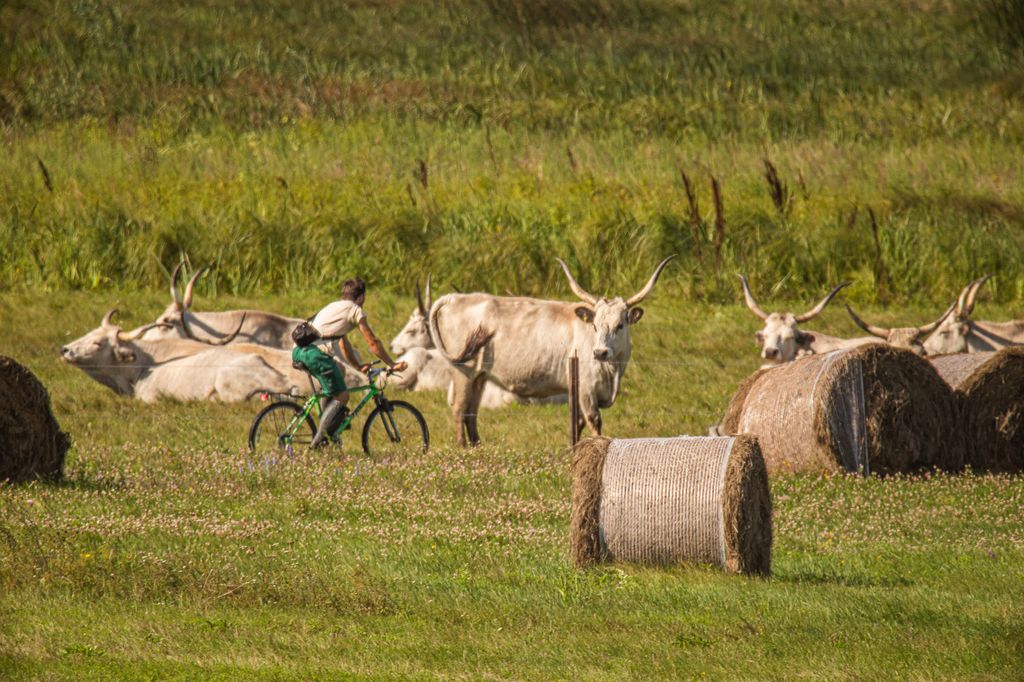 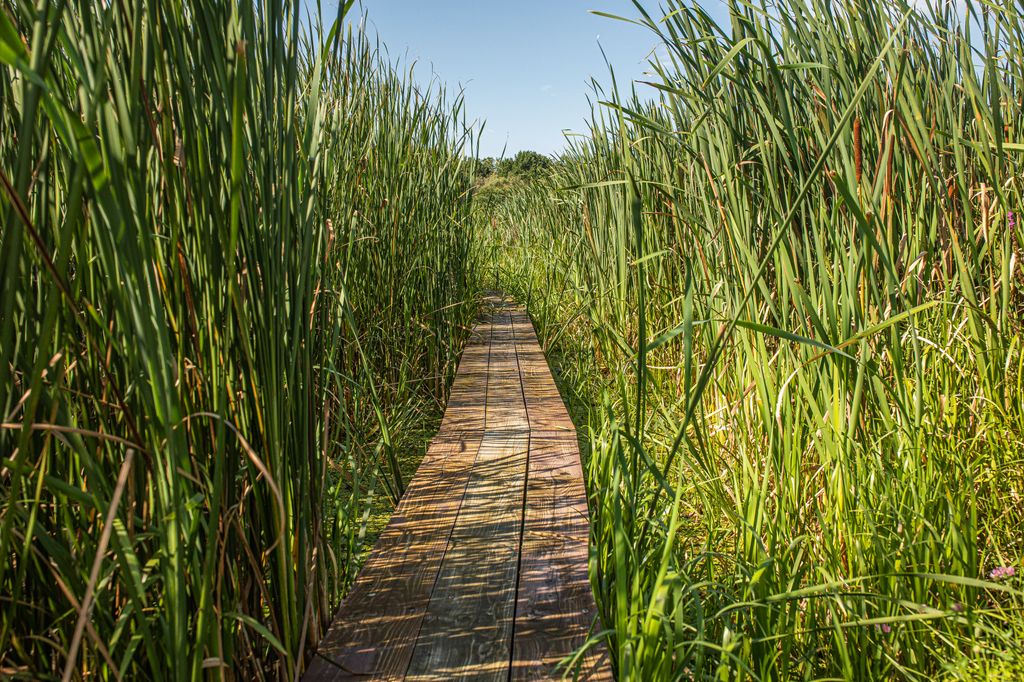 The national natural reserve Senné ponds in districts of Michalovce and Sobrance are one of the most important ornithological localities in Central Europe and at the same time also the biggest pond system in Slovakia. Near here is the bird paradise, a population of precious, threatened and endangered species live here (5 species worldwide and 53 species Europe-wide threatened). So it is no wonder that Senné ponds attract not only ornithologists but also nature enthusiasts from all the Slovakia and Europe who can admire birds from more observation towers. An educational path was built so you can learn more about bird species in the locality but also about history of fishing or pasturage in the region and a lot of other interesting facts. One of the stops is also mysterious manor house of Senné from the first half of the 17th century.

If you are looking for a place to escape the hectic of everyday worries, the enchanting setting of Vinianske Jazero lake is the right choice for…

The quarry at the village of Beňatina served for limestone quarry for about four decades. After the revolution, in the early 1990s, the mining…

Rafting on the Hornad, the eriver that flows through Košice in the section beginning from Ružín Water Dam to Košice (shipyard in Anička). This…