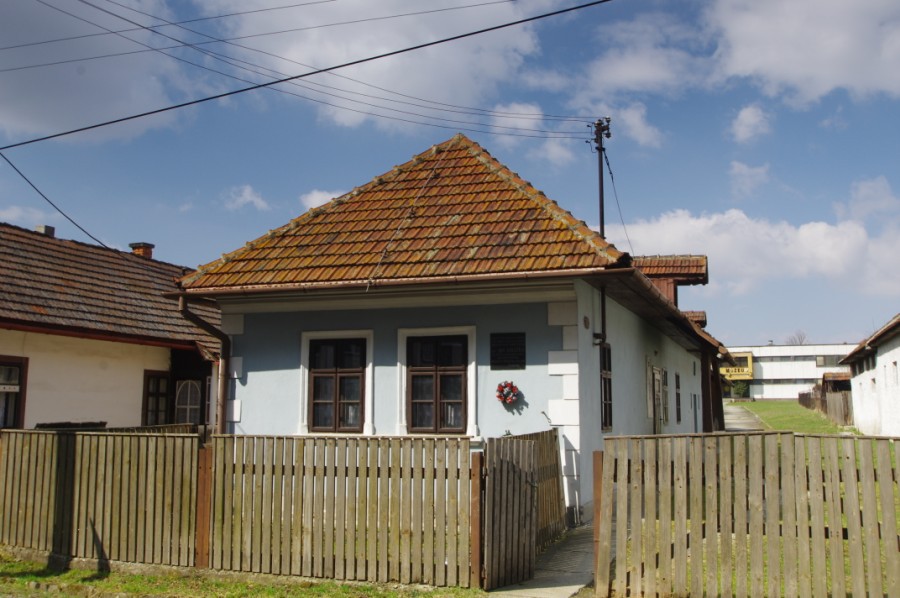 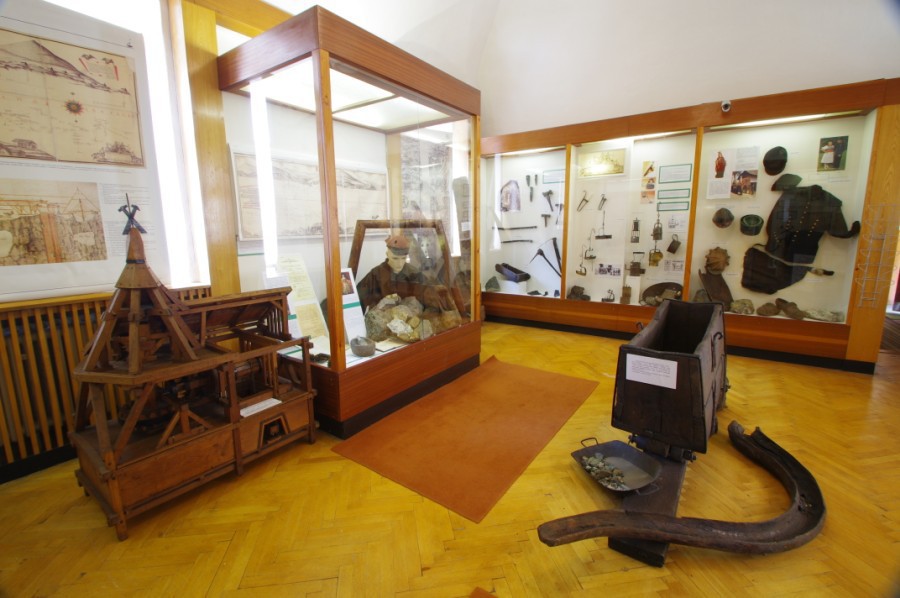 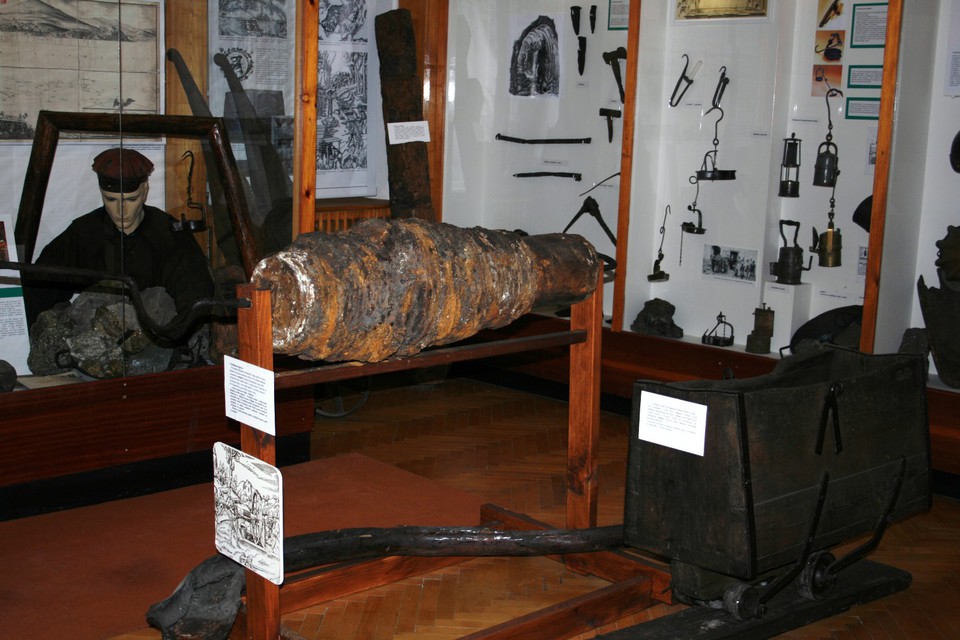 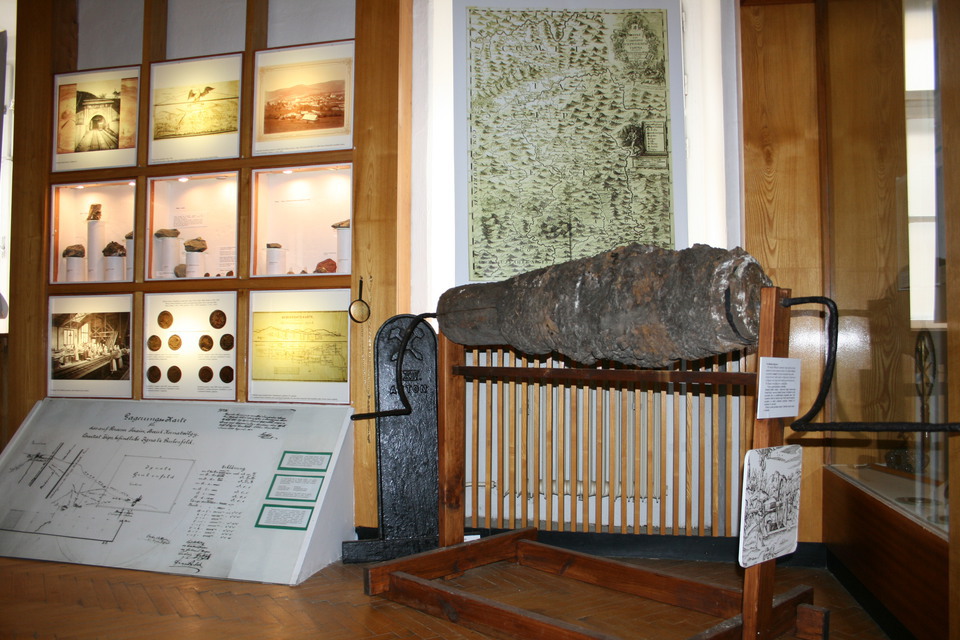 Captain Ján Nalepka was born in the village of Smižany in 1912. He was the only Slovak citizen to ever be awarded the medal of Hero of the Soviet Union. Documents showing his antifascist movement activities during WWII are displayed in the house where he was born. The front and back room, including the kitchen, are equipped with authentic furniture and appliances. Inner rooms include personal property of Nálepka, including letters and documents regarding his life while at school and while at war as well. Due to his encouragement in expanding the antifascist movement all over Slovakia and his leadership skills, he became the commander of the 1. Czechoslovak partisan unit fighting under the flag of USSR. He died at the age of 30 while liberating the Ukrainian town of Ovruc. Even though he was never a communist, communists used his legacy for propaganda purposes.

Memorable room of one of the most famous writers in Europe is located on Masiarska street in Košice. Memorable room, where Sandor Marai had spent…

The Slovak Technical Museum (STM) provides a complex view into the history and tradition of Science and Technology. Mining, metallurgy, artistic…