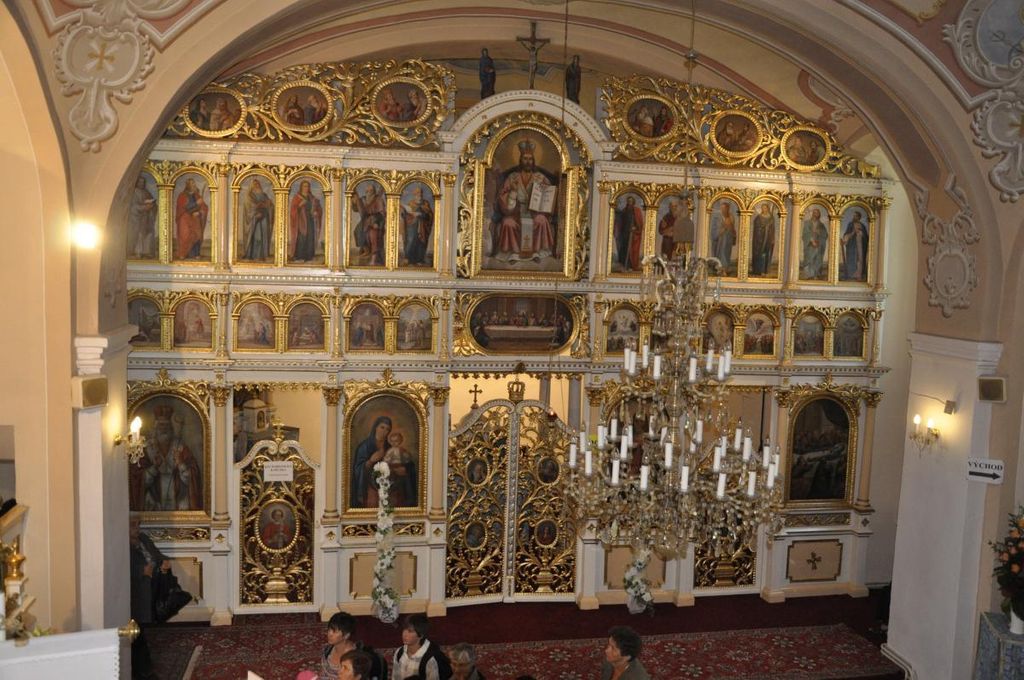 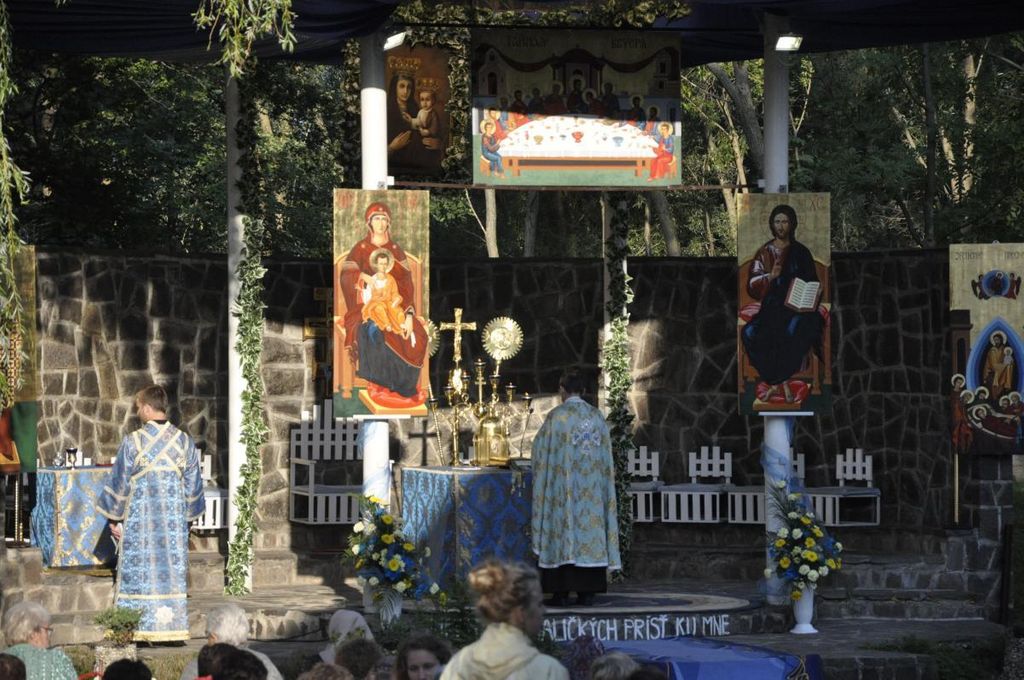 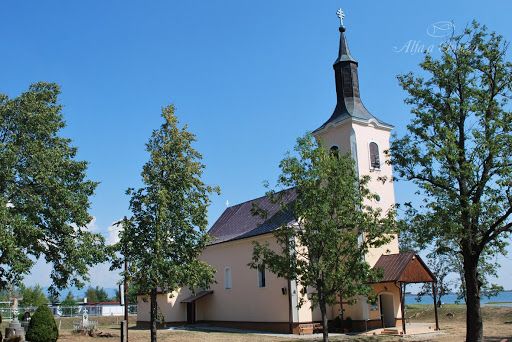 The Greek Catholic Church in Klokočov, under the Vihorlat mountain, is frequently visited by many people due to it having the character of a pilgrimage site. The Church is visited due to the miraculous weeping icon of the Holy Mother of God. It happened in 1670 during the Kuruc wars when the army headed to Michalovce. People gathered in the wooden church in fear. When the looting army was nearby, the face of the Holy Mother of God was overshadowed and began to weep. The next day soldiers set the church on fire, but the icon was not damaged.

The discreet village of Jasov hides one of the most valuable sacral monuments of Slovakia - Premonstratensian monastery. It is a Baroque complex of…

If you plan to visit Spiš, it would be a pity not to see it from the tower of the Church of the Assumption of the Virgin Mary in Spišská Nová…