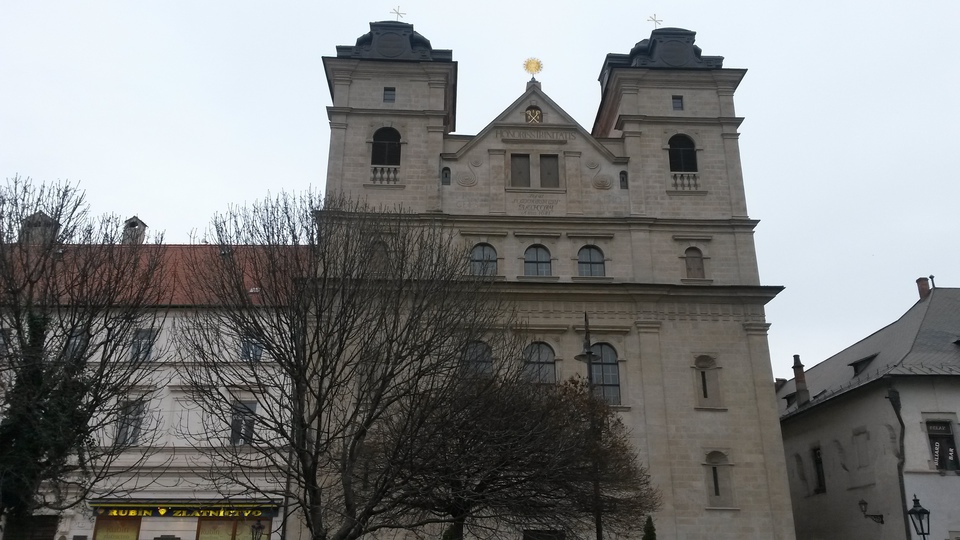 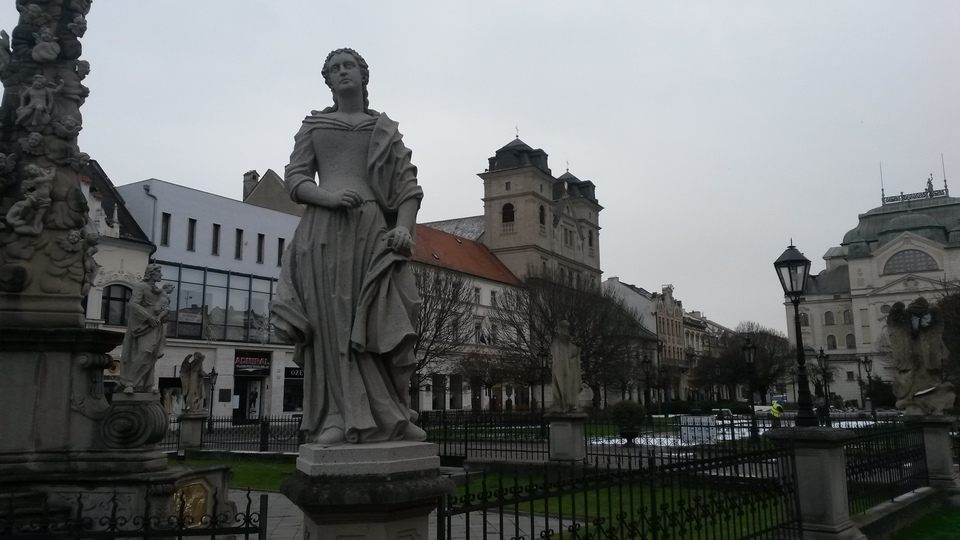 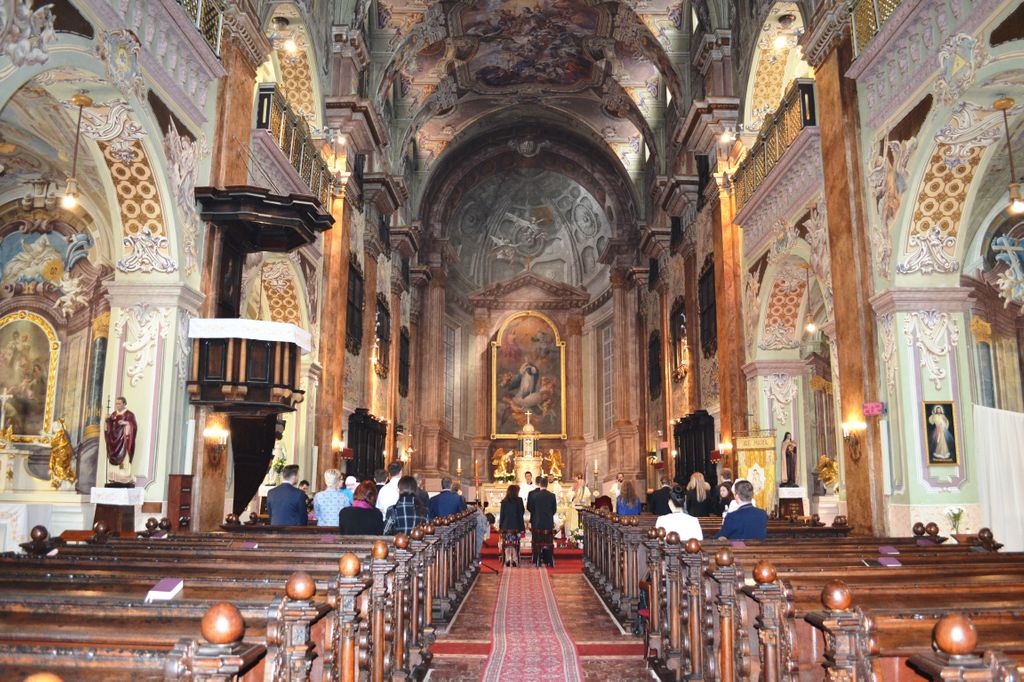 Church of the Holy Trinity in Košice

The church is the most valuable Baroque object of Košice with the most beautiful period interior. You cannot overlook it while walking on the Main Street. In the initial stages of re-catholisation there was established habitation and a chapel for Jesuits, „missionaries“ in the Protestant town. Three of them were, in 1619, tortured to death by soldiers of George I. Rákóczi. This incident had shaken the town and wife of George II. Rákóczi later purchased the property and she commissioned the construction of a church for Jesuits on the demolished royal house according to the model of the famous Il Gesú in Rome. It was terminated in 1681. Jesuits built schools next to it, and the first university of Košice was established there. Decoration and movables are from the Jesuitic period. Interior gives a precious but simple impression. There are valuable painted altars of lateral chapels as well as precious carving works and other parts of the interior.

Between 1974-1977, the archeologist Belo Polla uncovered, on the hill beyond Zemplínska Šírava, the remains of single-nave church from Middle…

The dominant sight of the city of Košice is the gothic church St.Elizabeth’s Cathedral, which is the biggest church in Slovakia and the most…