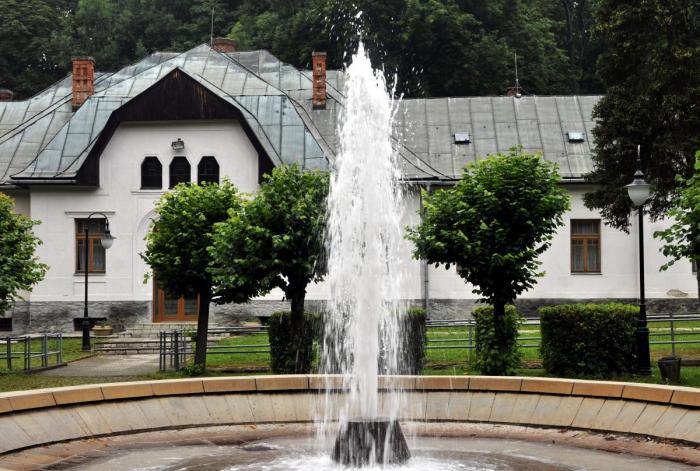 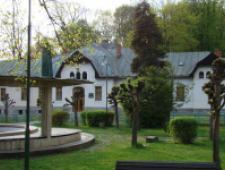 The first record of Herľany dates back to the year 1487, although the village had originated earlier, probably in the first half of the 15th century. In the 16th century, the village was deserted, because there was not enough soil to feed the people. However, it was preserved as settlement. As early as in the 17th century, there came a turning point - Herľany was then mentioned as a spa town, with trips by carriage folk from Košice and the Zemplín region. In the next century, however, Herľany disappeared from the map without any mention left. At the beginning of the 19th century, it was once again referred to as a spa inhabited by the German population (they probably arrived here during the reign of Joseph II). In the middle of the 19th century, however, it was stated that the village was Slovak.

Herľany attained worldwide popularity in the year 1872, when the cold-water geyser had sprung up here for the first time, until recently having been the only of its kind in Europe. The eruption interval is between 34 and 36 hours, information about the approximate time can be found on the village of Herľany website.

Smolník is the ancient mining village that was already in the 13th century populated by German colonials from Gelnica. First document on the…

Nearby the village Mala Tŕna "was erected" a new landmark in Tokaj, a 12 meters high observation tower, interesting due to its unusual shape. It…