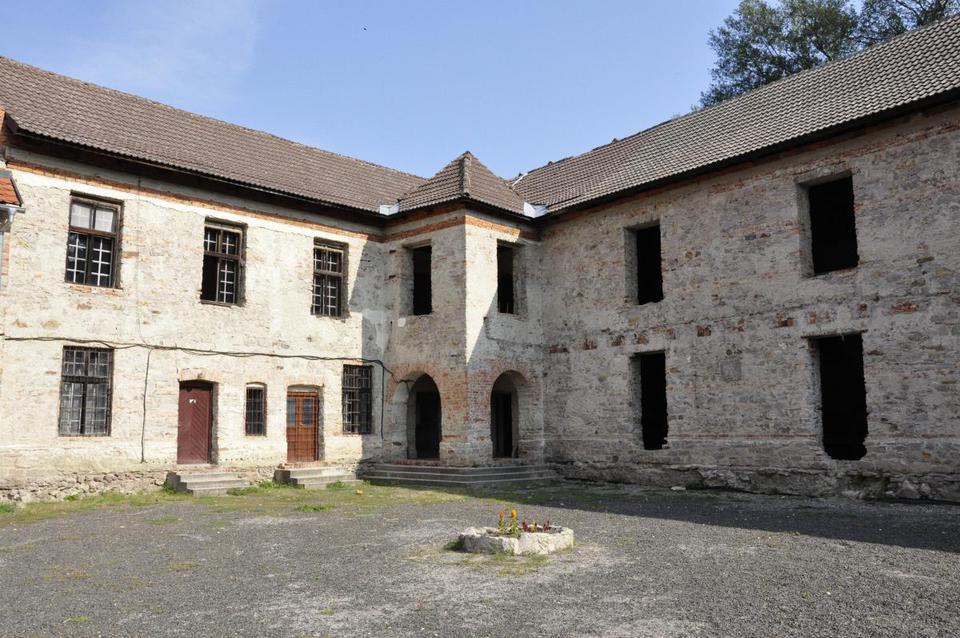 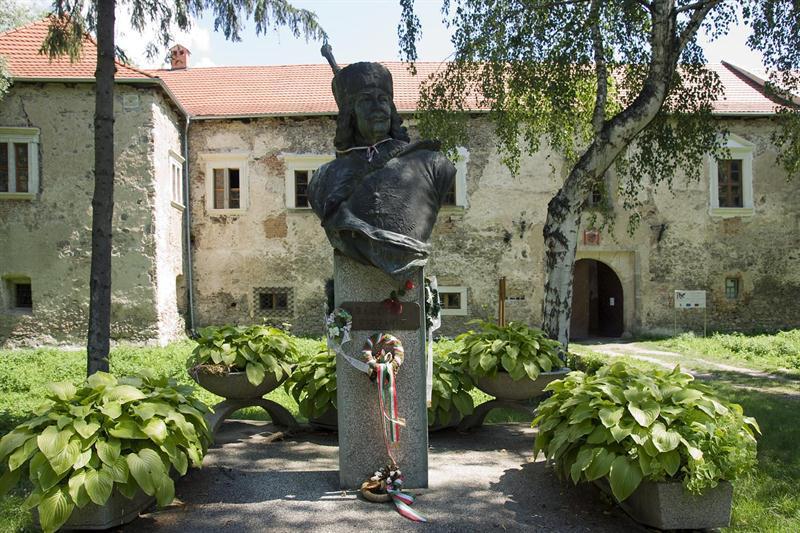 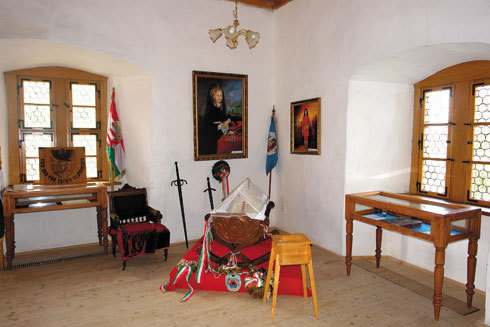 The village of Borša can be proud of its Rennesaince era manor house which in 1676 was a birthplace of an important leader of the anti Husburg revolts, František II. Rákoci. A bronze statue of him is placed in the yard of this manor house. The beginnings of this Borša residence go as far as the 15th century, when there was a castle by the water covered by fortifications as well as a water ditch. Later on, this castle was turning and developing into a prestige representative/defensive residence. Today, the manor house is nothing but a museum. Expositions found here present you the life and work of František II. Rákoci, history of the Rákoci family and the history the manor house itself. Interior has kept its renaissance spirit, fireplaces as well as other features of this era. The outside yard is filled with beautiful arches, making you feel like you are in 18th century.

The Monastery was built between 1930-1931. Since its opening it has been the novitiate for Greek Catholics. During the Second World War, the office…