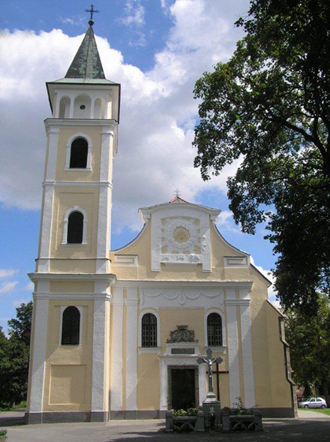 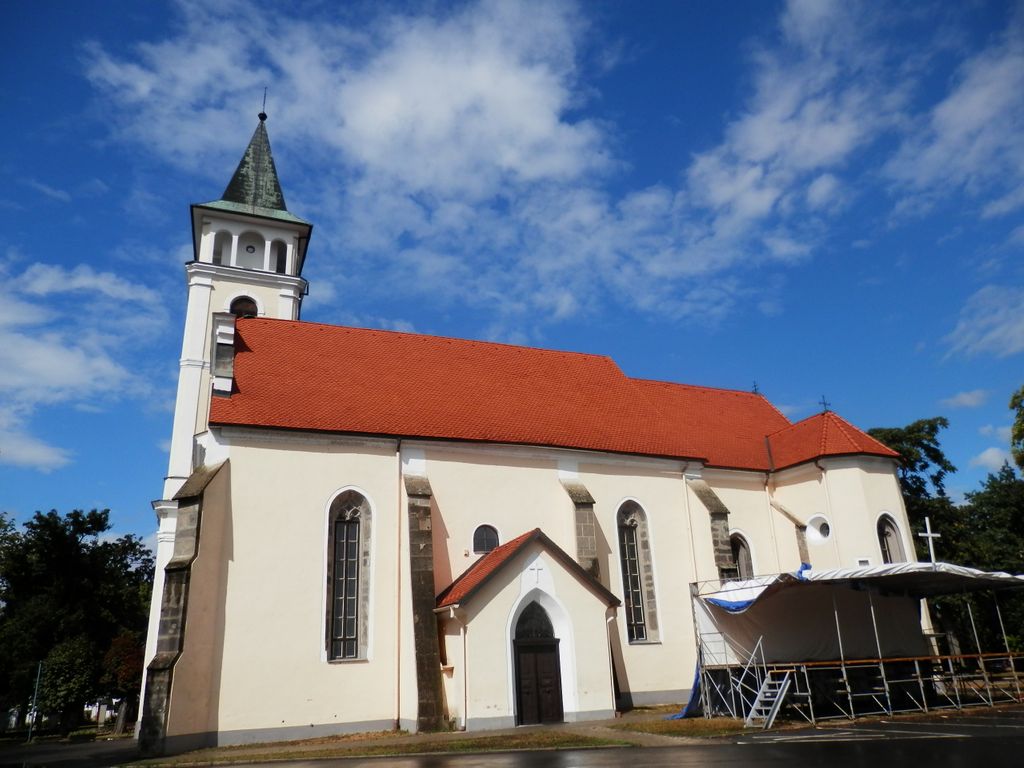 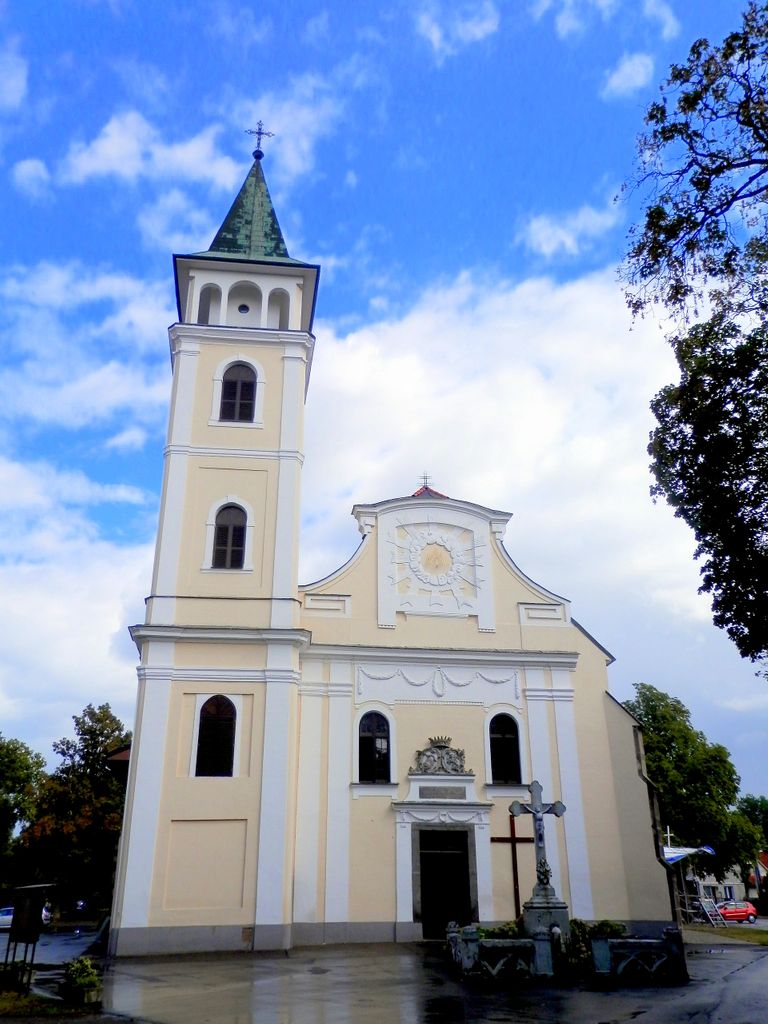 Roman Catholic Church of The Birth of Virgin Mary

The New Church dedicated to Virgin Mary (she was a patron of Hungarian kings), was built upon instruction, at the end of 13th century, by the lords from Michalovce (Nagymihályi family). The Church was built at that time right in the centre, later it allegedly stood in the middle of the square. In the 14th century, the ecclesiastical school situated nearby (the written mention about it belongs among the most ancient records about ecclesiastical schools throughout Slovakia). Between the 16th and 18th century the church changed "owners" several times (it belonged to Protestants and Catholics alternately). At the end of the 17th century, it was damaged and burned. In the 18th century it was renovated upon instruction of its patron - Earl Imrich Sztáray. This is how the Original Gothic Church obtained its Baroque shape. To this very day, the Gothic Church bell has survived in the church tower. Inside you can see the Gothic pastophory, a Late Renaissance epitaph of an unknown nobelman, a baroque altar dated 1721, along with a younger picture of the Birth of Virgin Mary (the altar has been transferred from Jesuit Church in Uzghorod), a commemoration plaque (in memory of the renovation of the Church) dated 1749, the Rococo pulpit as well as a patronage bench from the 19th century. Above the main entrance, you will see the commemoration plaque with the inscription dated 1784. The crypts attract curiosity even today while allegedly members of the families of patrons of the Church have been buried there (those faithful could pay to be buried in the crypt even in the second half of the 18th century) also guns which, allegedly, were hidden at the end of 18th century inside the church by the Kings' conspirators.

The Roman Catholic Cathedral of the Assumption of the Virgin Mary is the most valuable sacral building of the city of Rožňava. It was originally…

Church of the Holy Spirit in Žehra (UNESCO)

Church of the Exaltation of the Holy Cross

From all of the churches in Dolný Zemplín that are considered to be remarkable cultural-historical sights, the Roman Catholic Gothic-Renaissance…