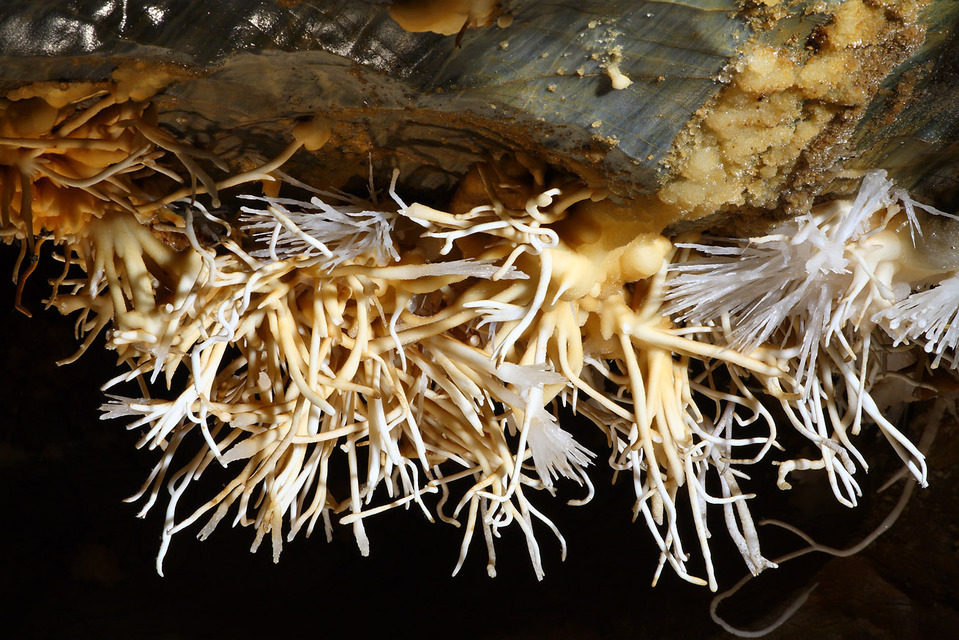 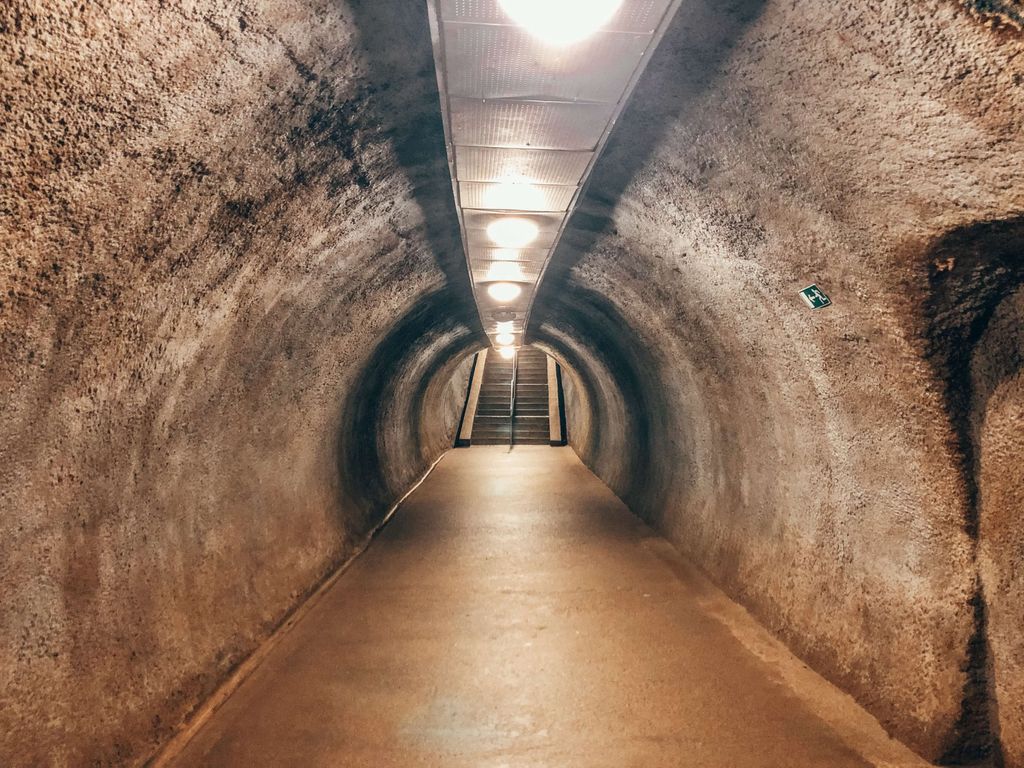 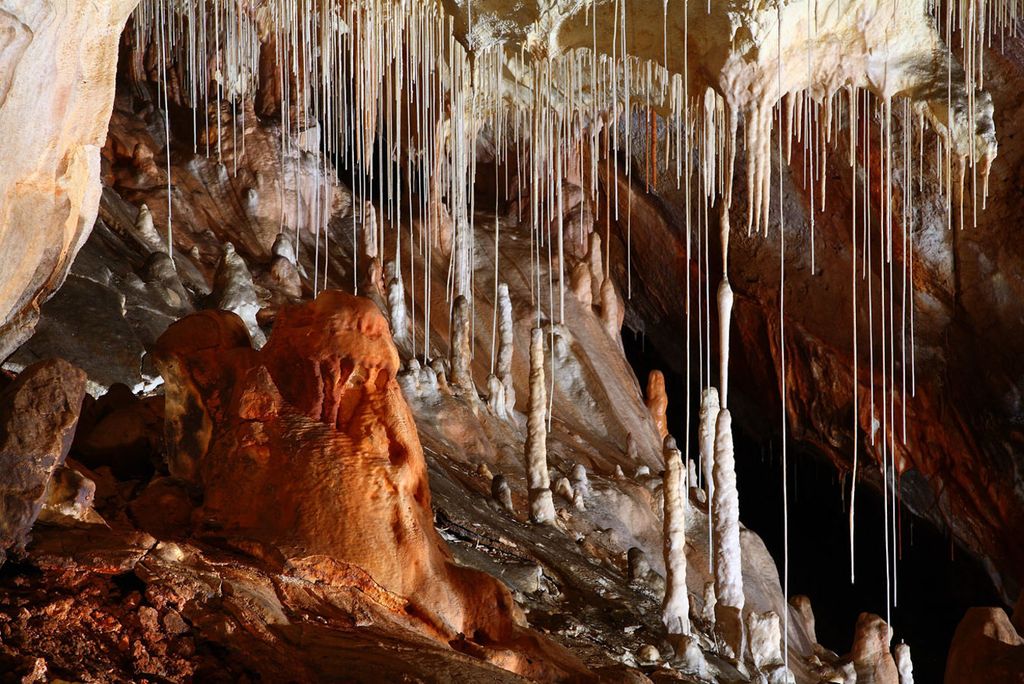 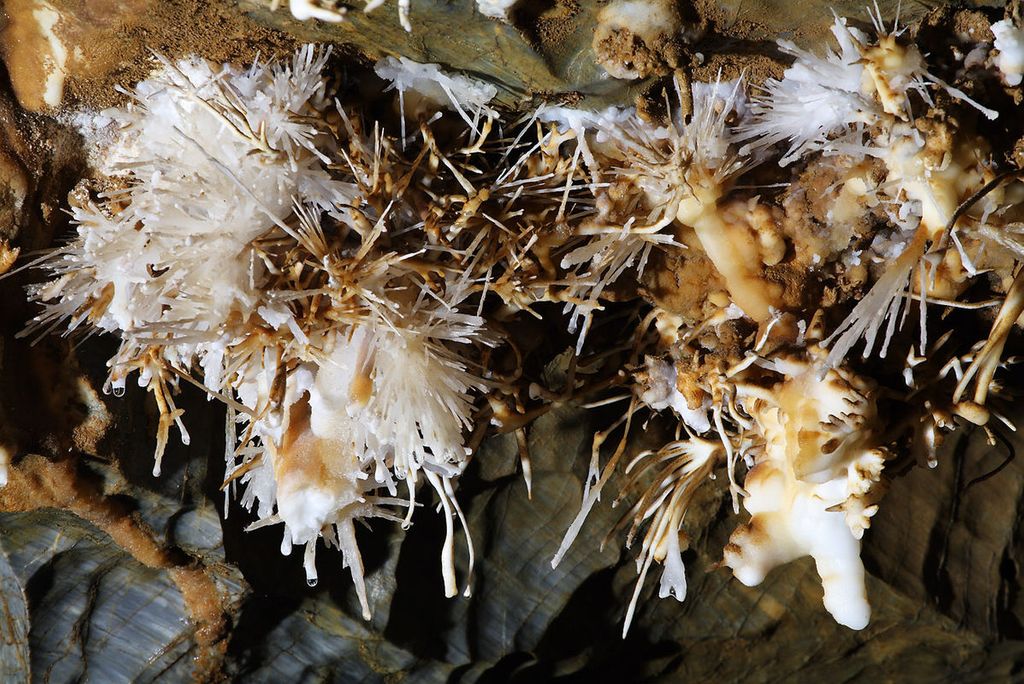 It is said that no one can invent such an impressive sight as the nature. If you don’t believe, visit our Ochtinská aragonite cave that will present you with its stunning aragonite decoration. Imagine that some aragonite shapes have been waiting on you to see them for more than one hundred thousand years! The cave was discovered only in 1954 and in less than 20 years it was made open to the public. Although the cave is only 300 metres long, the tour is half an hour long, because even if don’t want to walk a lot, you will need time to admire the unique natural theatre that cannot be found elsewhere in Central Europe. Also, the Hall of the Milky Way, where white aragonite sparkles are similar to the stars on the Milky Way will undoubtedly get your recognition. The uniqueness of this cave was awarded also by UNESCO, who included it on the List of World Heritage.

One of the most outstanding natural sights of the Silická plain in Slovak Karst. It is located on Silická plain, 2 kilometers to the west from…