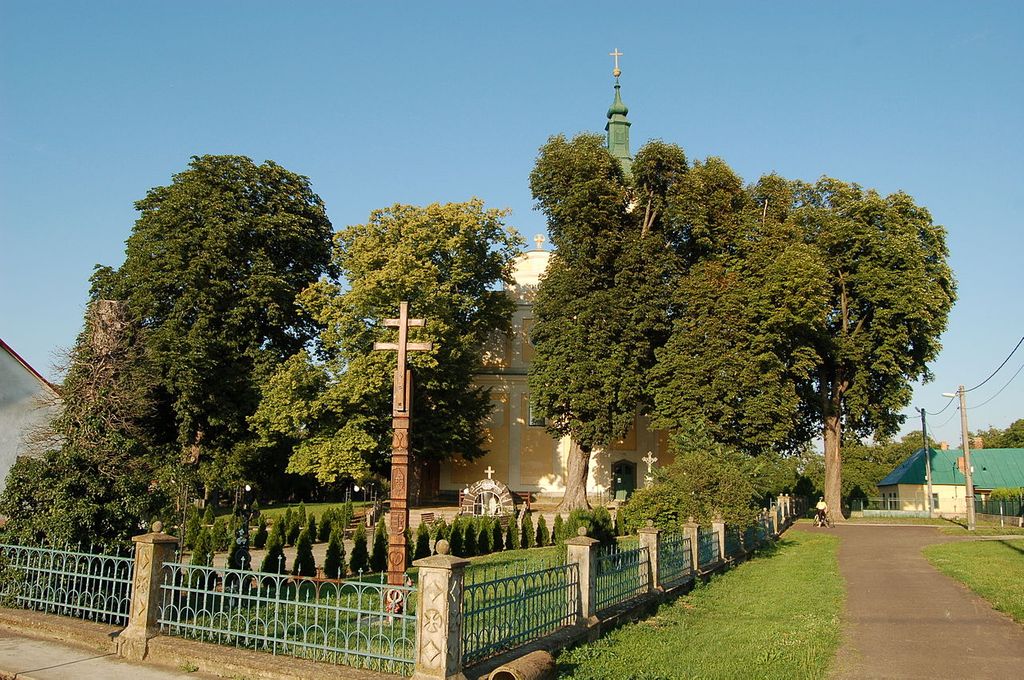 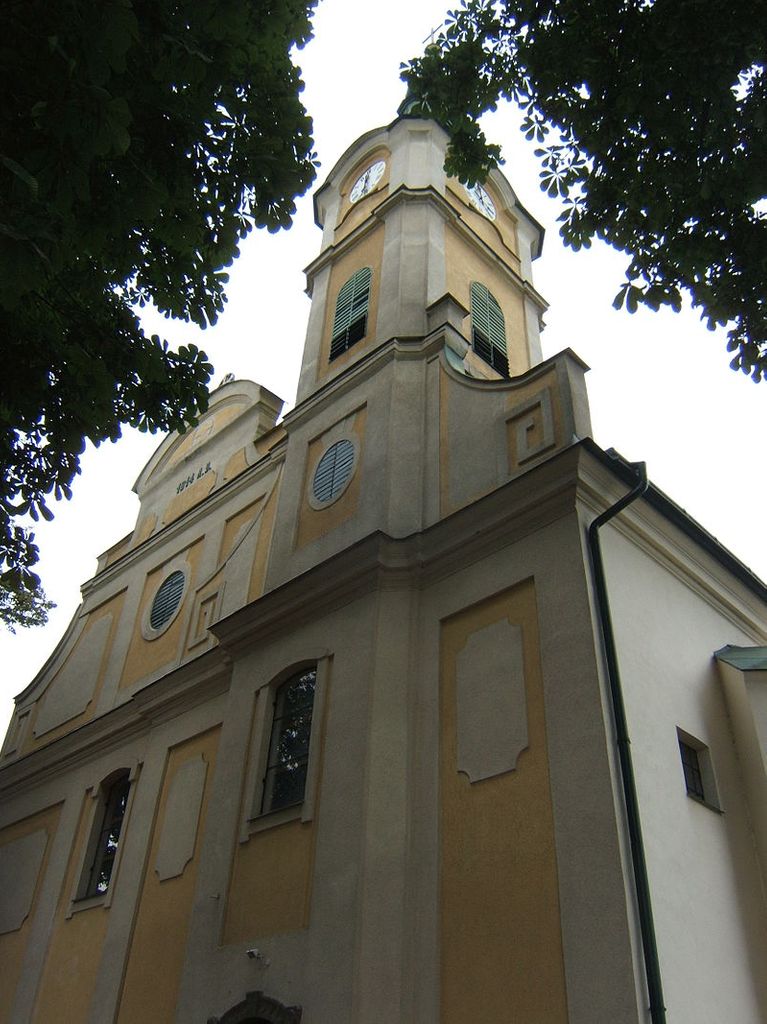 Church of the Exaltation of the Holy Cross

From all of the churches in Dolný Zemplín that are considered to be remarkable cultural-historical sights, the Roman Catholic Gothic-Renaissance Church in Ruská is among the most frequently visited by tourists (with the second nave added in 1912-1920). In 1572, the popular commander of Eger Castle István Dobó was buried here. In 2008 his body relics were discovered during a church floor reparation in the crypt, he was then ceremoniously buried again in the reconstructed tomb in the church. The Church is an important cultural monument of the municipality. It has two naves, richly decorated by wall paintings. Originally the chapel was built in 1150-1200 but Dobó had the church extended during his time there. What you see today of the Church is the outcome of the reconstruction that took place in 1914-1922.