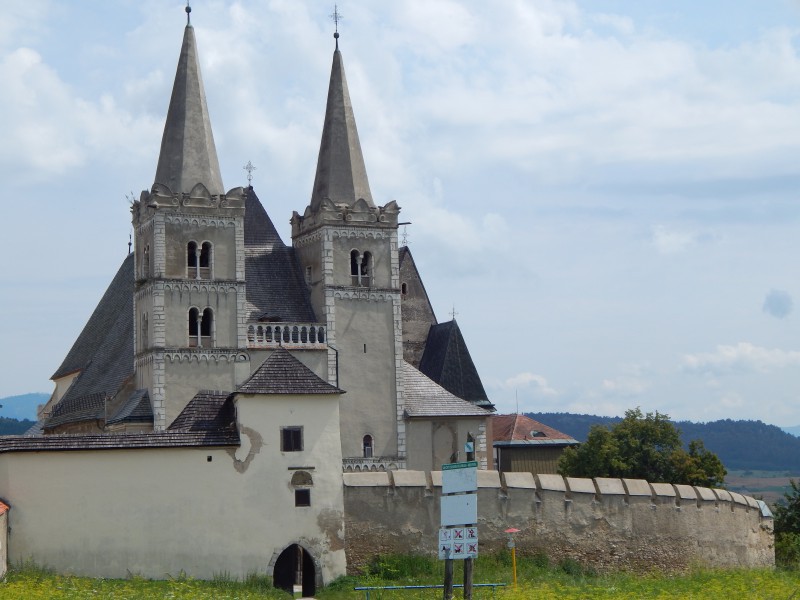 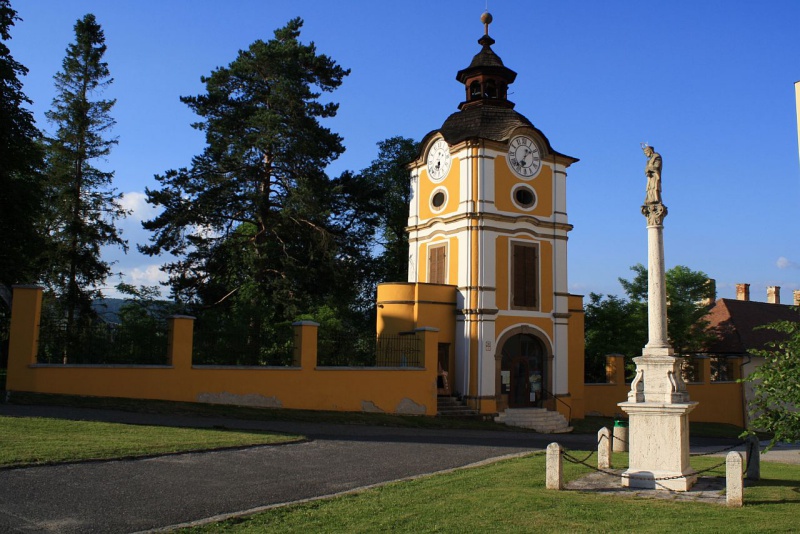 The Spiš Chapter is the municipal conservation area. The former independent village is from 1948 part of the city of Spišské Podhradie and together are included on the List of UNESCO World Heritage. The late Romanesque St. Martin’s Cathedral from the period of 1245 – 1273 with two towers is the dominant building. The sanctuary and nave were later widened by Gothic extensions. The cathedral has particularly valuable interior, mainly Gothic altars, statues, gravestones, bells and chalices. Precious fresco that was in 1317 commissioned by the provost of Spiš, represents the coronation of Hungarian king Charles Robert. There is also the most ancient Romanesque sculpture known as Leo albus or White Lion. Also the outstanding altar of the Holy Cross is part of the rich Baroque interior decoration of the cathedral. The Spiš Chapter is to date the centre of the church administration in Spiš.

The Castle was built in 13th century after the Tatar invasion. Even though it belonged amongst less larger castles, it is surrounded by an elevated…